A Stroll down Memory Lane 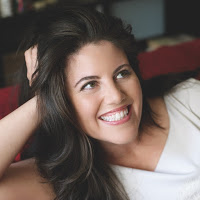 Facebook
Twitter
Pinterest
WhatsApp
Close to twenty years ago now, I was at a political smoker in Georgetown where about three dozen people were present. The guest of honor was President Willam J. Clinton (POTUS). Then Senator Bob Kerrey (D-NE) invited me. Senator Kerrey received the Medal of Honor for service in Vietnam were he had been  grievously wounded before he began his political career. The Senator and I were acquainted because we both served in the world’s finest Navy.

I usually didn’t move in those circles but I thought that it might be fun, and it was. I stood back from the elephants in the room, wallpaper, while the great and near great in the Democratic Party held a party. I recall one statement that the guest of honor made. I’ve never heard it reported. But it’s worth mentioning just because it is. I normally don’t “kiss and tell” but it’s the new normal and Hillary wants to fill Bill’s shoes…

To frame it, the Monica Lewinsky scandal had not yet broken. Kenneth Star (special prosecutor) was investigating President and Mrs. Clinton on other matters, including the Whitewater scandal, the White House FBI files controversy, and the White House travel office controversy. Bill Clinton had not yet been impeached for perjury for lying to Congress. Fine single malt flowed like tap water and people present felt no pain. The heavy hors-d’oeuvres had been prepared by the finest chefs using the finest ingredients and you could tell.

Somebody, and I don’t recall who, asked the President something innocuous about the First Lady, Hillary Clinton. The President replied, “You know some men prefer an old boot because it’s all broken in…but I don’t.” After that moment, whenever I see I Hillary, I think “the old boot”.  Make of that encounter and moment as you may.

It’s a good thing that voters are not reminded by the mainstream media of all of the scandals, filthy deals, dead bodies and women that Bill (and possibly Hillary) soiled and raped in their march to political greatness in America. They’d run the ‘old boot’ and her husband out of town on a rail after covering her with tar and feathers (Secret Service detail notwithstanding). 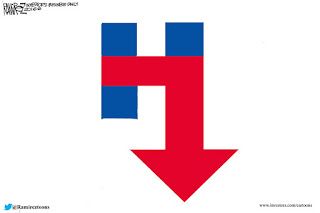