There were no liberal states…only liberal cities. Except for Vermont and Connecticut… And I’m not even sure about those, given the rigged voting machines. When you take the “Dominion Insurance Policy” out of the mix, did the donkeys win a single state? 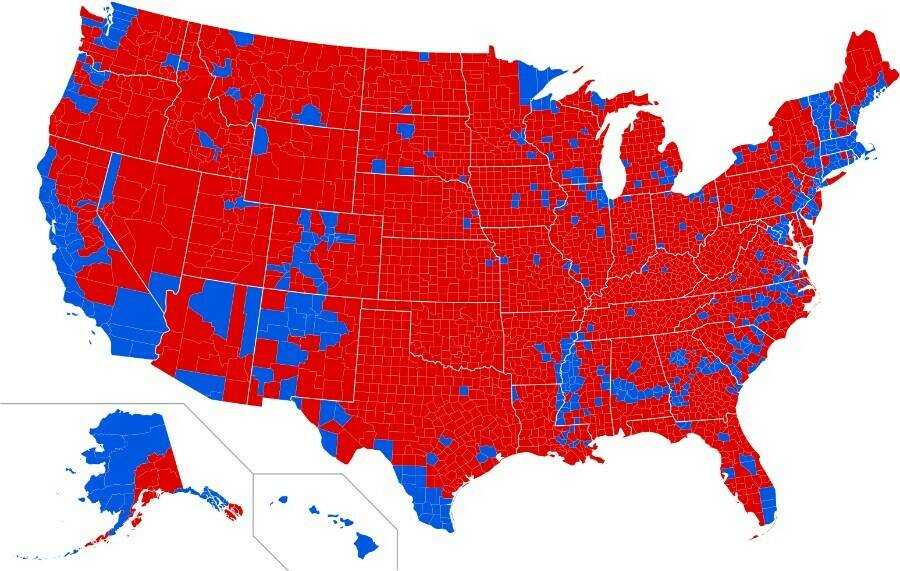 Is anyone into Sacrificing Vegans Today?

The ferric oxide (rust)-rich soil of Hormuz Island in the Persian Gulf is perfect for metal album covers and vegan blood sacrifices.

Here’s another fine mess you got me into…

We are in the position that we find ourselves in because we treated (and continue to treat) politicians like celebrities instead of servants.

In turn, they see themselves as rulers and not as representatives.

A look back through history finds that it’s not an uncommon situation. 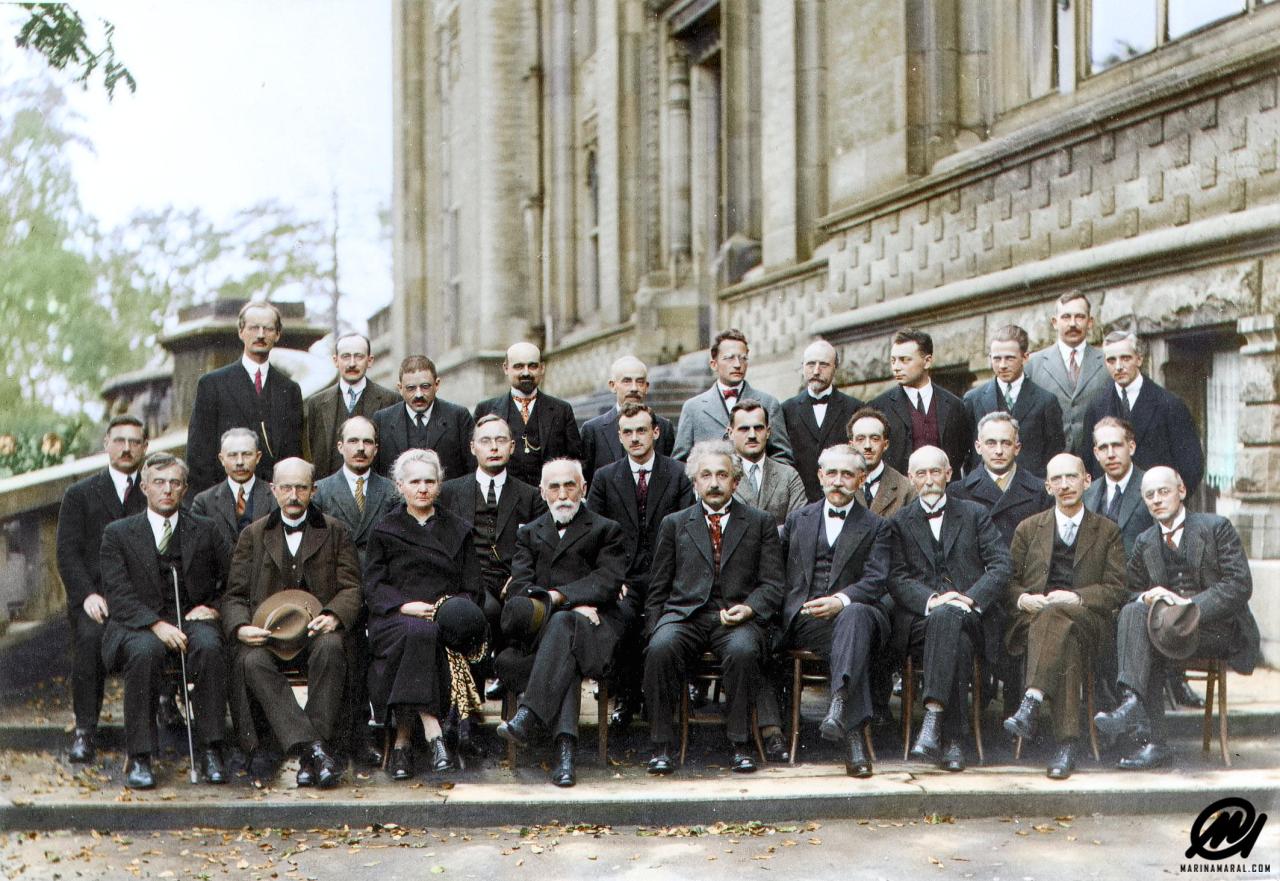 It is referred to as the most intelligent picture ever taken: Participants of the 5th Solvay Conference on Quantum Mechanics, 1927. They are, among others: Albert Einstein, Marie S. Curie, and Niels Bohr. 17 of the 29 attendees were or became Nobel Prize winners. They’re all dead now. One can but wonder what they think of their present situation.

The Mexicans dominate much of the drug trade in the Americas and in Europe. Even if they are not the hands-on distributors, they impact the price because of supply and demand.

As we roll into 2021, I thought that I’d share how they are feeling about the situation. They are hopeful that if VP Joe Biden and his consort (Jo and Ho) take office, that they can simply donate to the cause to free key people who are now in custody. Grease well-applied is not an unfamiliar activity for the cartels and we know that Joe is cool with that.

The concern that hard drugs will be legalized, also a donkey talking point, would hurt their bottom line, but they do sell to the world, not just to the USA. 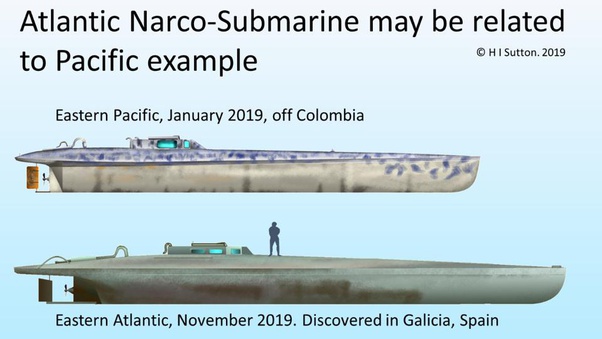 Thus, even the drug cartels have concerns as we enter this new year. 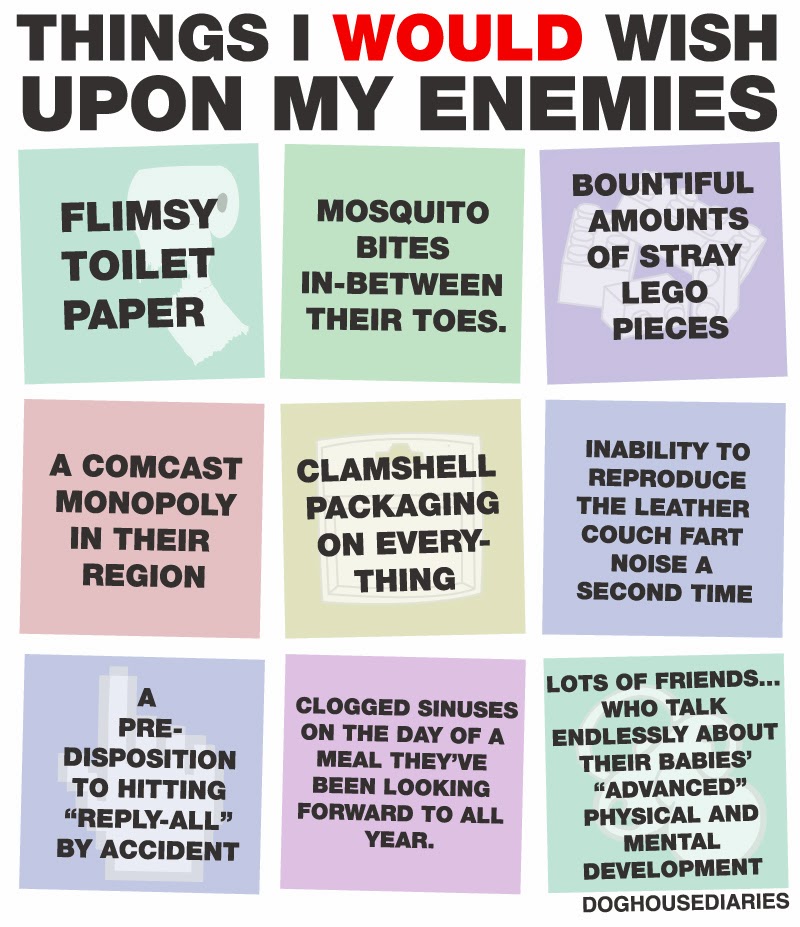 The Officers and Crew of the USS Paul Ignatius send best wishes to Virtual Mirage for the New Year. 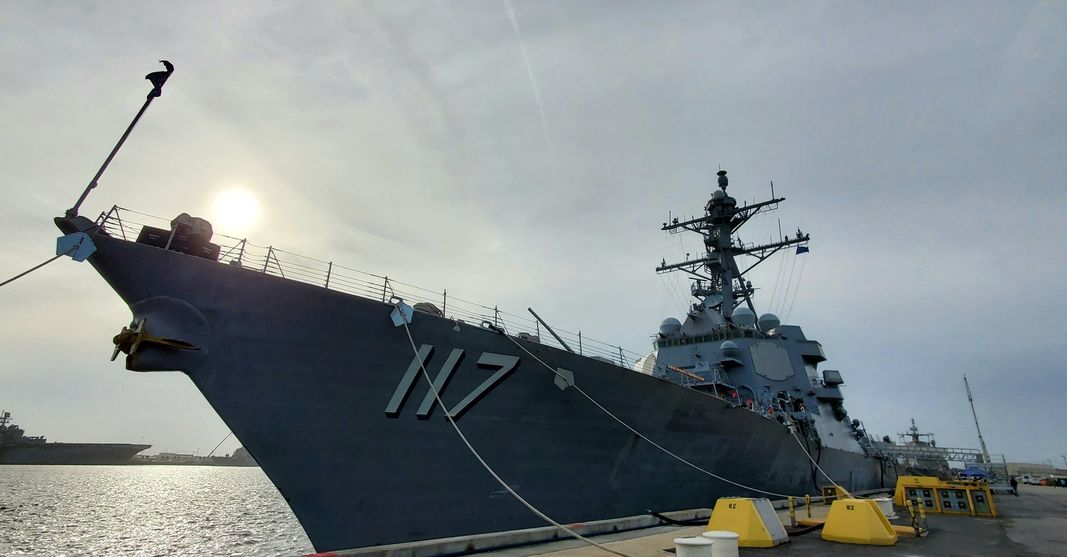 The AGM-183 ARRW is a hypersonic weapon planned for use by the United States Air Force. Developed by Lockheed Martin, the boost glide weapon is propelled to a maximum speed of Mach 20 by a missile before gliding towards its target. 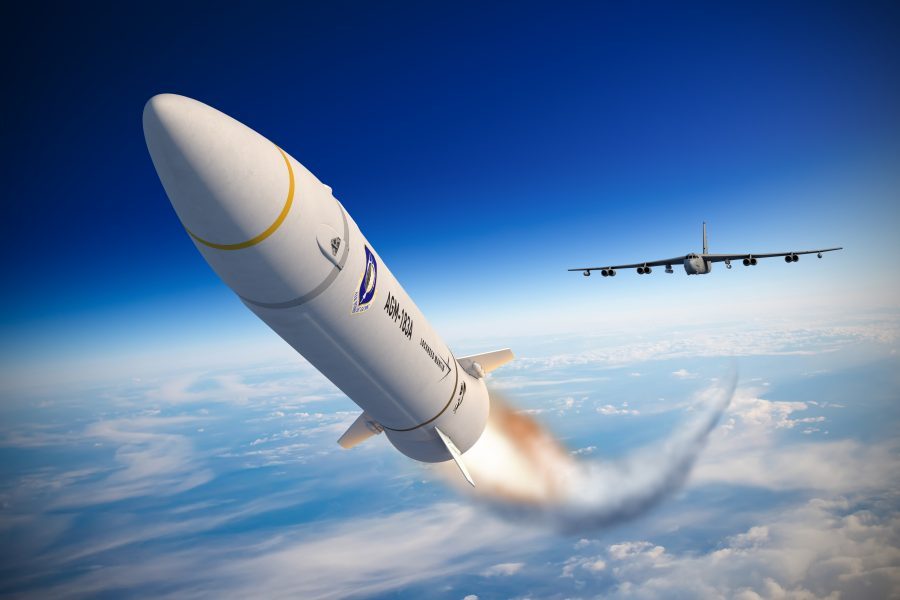 When it must get there on time.

I wonder how long it will take for the Biden Administration to sell a few dozen of these to the People’s Republic of China? 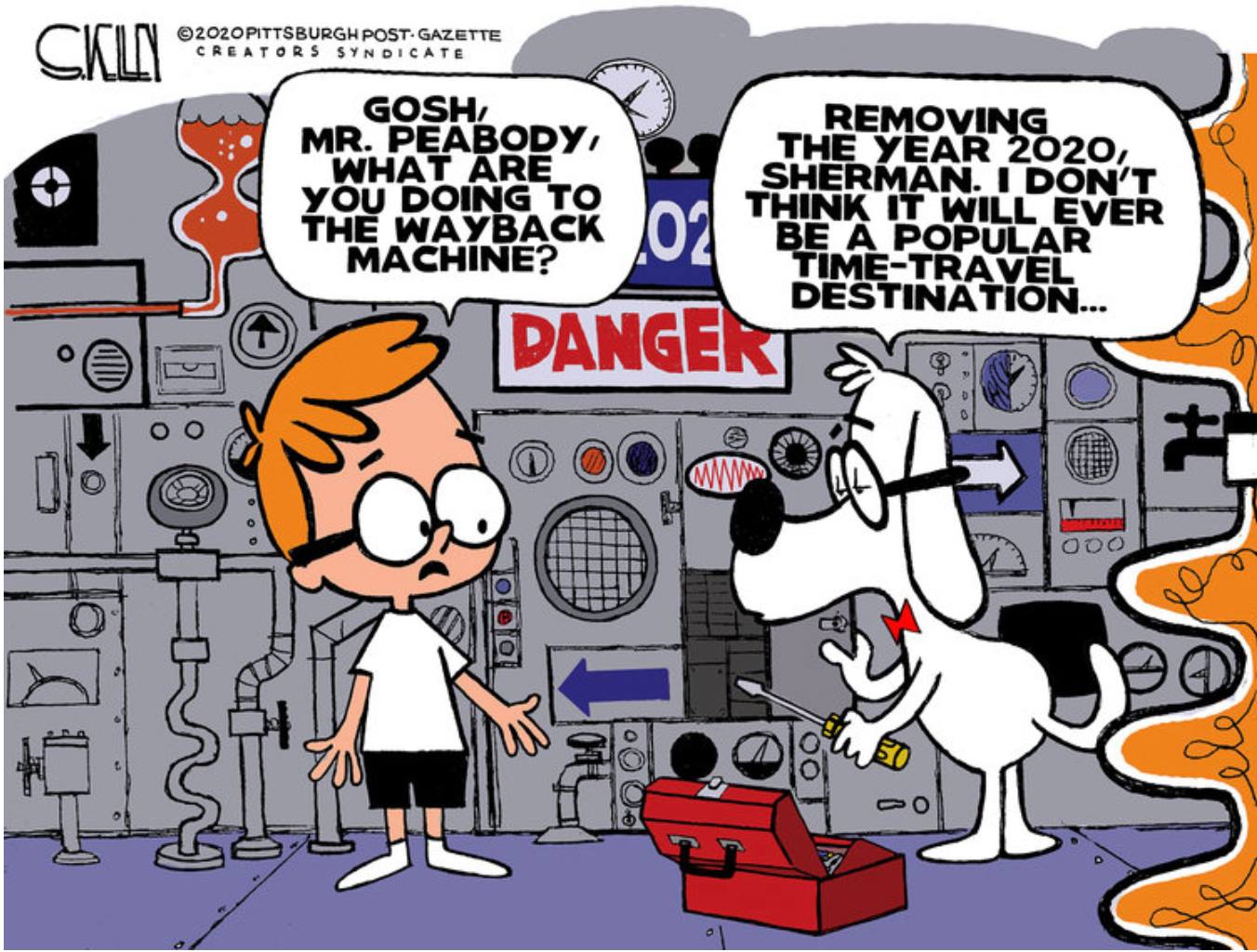