A Point of Clarification (if you please)? 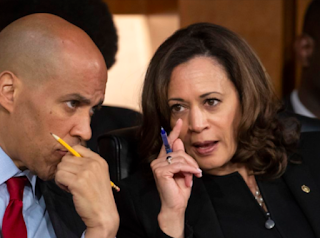 Facebook
Twitter
Pinterest
WhatsApp
Christine Blasey Ford, the alleged victim of Brett Kavanaugh from high school in 1982 (but she doesn’t recall the year clearly) just happens to be a radical leftist/communist college professor in California, who donates regularly to the Democrat Party and Democrat causes. She is a vocal Hillary supporter and she claims that the women’s march “didn’t go far enough”.
She remained silent for 35 years while Judge Kavanaugh was confirmed by the Senate and went through background investigation after background investigation.
But it’s not a set up?