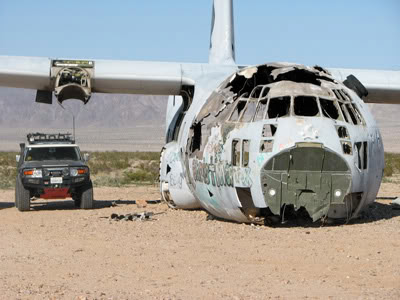 Facebook
Twitter
Pinterest
WhatsApp
If you were to visit my home, you’d find that the only rat-ride is my 2007 Toyota FJ Cruiser (The Scorpion), which has been designed to escape the banal existence of suburban America where I presently live. There are still Toyota parts there and a Toyota frame, but I think that more is aftermarket and homemade than OEM. Having said that, the 2014 Raptor is almost stock and the 2015 Ducati Diavel is OEM, if not stock. 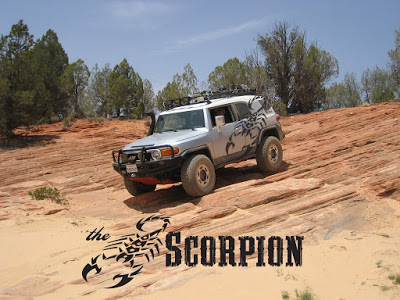 BUT I do love rat-rods and rat-bikes. Since I’m not going to even attempt to psychoanalyze myself here on this blog, I can’t tell you what the wellsprings of that attraction are. 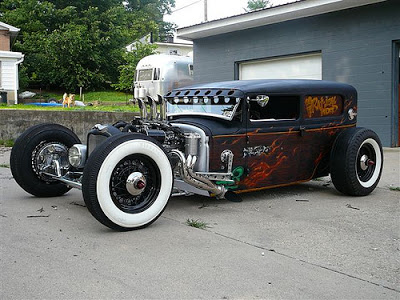 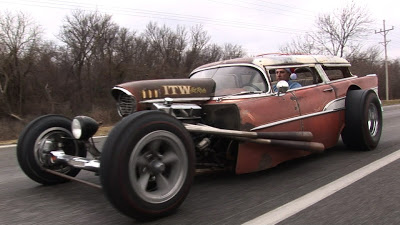 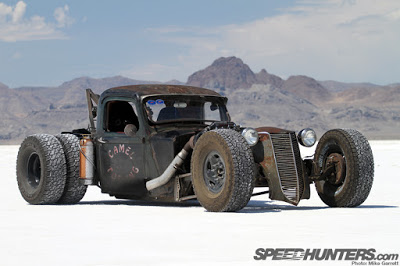 I’m clearly not the ONLY guy who loves rat-rods. And if you ask why I want to build one up, I couldn’t give you a straight answer. It won’t get me laid, it won’t make me money, I wouldn’t take one cross-country on a marathon run down Route 66. (Think of the feature film, “Vanishing Point”) Maybe narcissism has something to do with it? 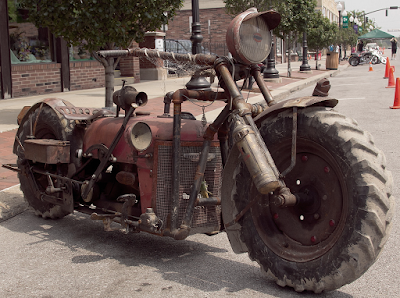 The rat-bike, above, is a tractor, turned into a motorcycle, with the “best of both worlds” in mind. 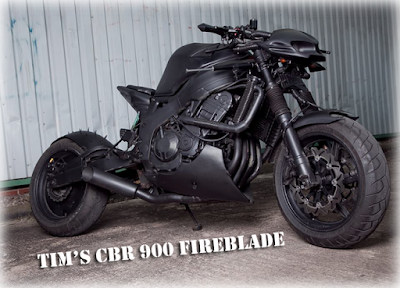 The CBR rat-bike above, looks a lot like my OEM Diavel (below) 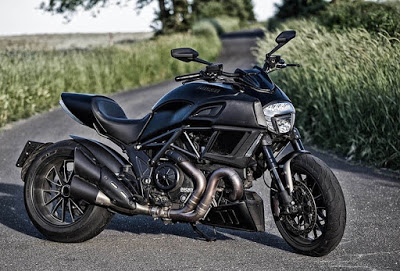 Which may be in part why I decided on the Diavel for my daily road cruising. The CBR above looks very good, but will it exceed the 170 mph that the Diavel will do under red-line? Doubtful. But it’s not only about muscle. It’s also about love.