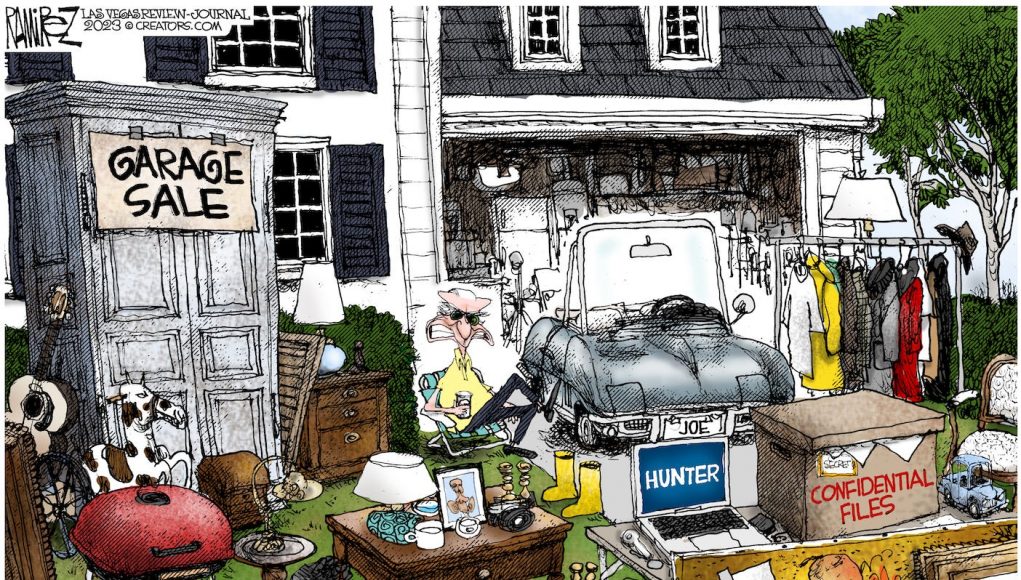 The weekend is here!

** As LSP will recall, I was on the faculty of the University of North Texas (Denton) for a time. That’s when he and I first met. It wasn’t my day job but I’ve had many jobs. It was my first genuine experience watching higher education claiming poverty while spending millions on the cancerous aim of dividing young men and women (womyn) on the basis of race and ethnicity. Today the tumor has burst and blossomed into a situation where it’s intolerable.  Harvard’s mascot is not the dodo (above, right), but it should be. Outside of very hard science majors, I see no reason for these so-called institutions to exist as they are presently constituted.

The solution is like pouring salt onto a slug.

“The toxic, and often violent, rhetoric touted by Peterson — whose quasi-academic ideas are misogynistic, homophobic, transphobic, and racist led to an increased environment of hate, especially toward the trans community, that has been very present in Ottawa,” said the organizations in a Monday letter to the Creative Artists Agency (CAA) and Ottawa city council.

~At least he’s apparently not microaggressive, othering, herpetophobic or Islamophobic according to the people who support Queer Trudeau.

** Military Retention (wet) dreams – Army Chief of Staff Gen. James McConville added that “Commanders across the service have even higher retention goals than last year, despite the fiscal 2023 defense policy bill setting the Army’s end strength goal at 452,000 troops. That’s a decrease of 12,000 from the roughly 465,000 soldiers who were on active duty at the beginning of October, and McConville acknowledged that the drop is “a function of our ability to recruit.”  The military is building a Potemkin Village without realizing that Russia did that. How has it worked out for them?

** Over the weekend, the Institute for the Study of War (ISW) released an analysis suggesting Russia is planning a major push in the next six months to “regain the initiative and end Ukraine’s current string of operational successes.”

ISW laid out a list of possible actions the military could take, including an offensive to take complete control of the Donbas in eastern Ukraine, launching an effort from ally Belarus in the north, or preparing to defend against and exploit a Ukrainian counteroffensive in the Donbas.

** Is Madonna a child trafficker? She claims to be a witch (at times). Perhaps tertiary syphilis affects her brain functions? Who am I to say? I’m not a doctor. These allegations against the aging pop singer were made by the Ethiopian World Federation (EWF).  EWF was established in the United States in 1937, according to its website. It is “a civic service organization that pushes policies and advocates to change the laws that harm all Black People.”

** Should Congress raise the limit to accommodate “all of the borrowings that Biden’s budget proposal envisions the government will undertake in the coming decade, it would need to increase that limit by $13.433 trillion.” That is more debt than the federal government accumulated in the 233 years from 1776 through 2009.  Borrowing is very woke.

** There aren’t tax credits yet – but they’re coming (NY Post) Everyday Americans will be able to help refugees adjust to life in the US in a program being launched by the State Department as a way to give private citizens a role in resettling the thousands of refugees who arrive every year. The State Department plans to announce the program, dubbed the Welcome Corps, on Thursday. The agency aims to line up 10,000 Americans who can help 5,000 refugees during the first year of the program.

Rather than do that, send your cash donation  to the White Wolf Mine Fund for the Betterment of Things.

** Renowned composer and Holocaust survivor Inna Zhvanetskaya has given entitled liberals a major reality check by telling them that vaccine-pushing liberals are the brainwashed extremist group that most closely resembles the Nazis she grew up with.

This month, the Biden administration said it would broaden the use of the so-called CBP One app to allow asylum seekers to enter their personal information as a pre-screening step for a U.S. appointment to request asylum…more from NY Post.

** Concluding his experiment, Steven said: “I wanted this to work, I really did. But after what I hope you will agree was a pretty comprehensive real-world test, I couldn’t make the numbers add up.