Demands and PTSD and Other Stuff 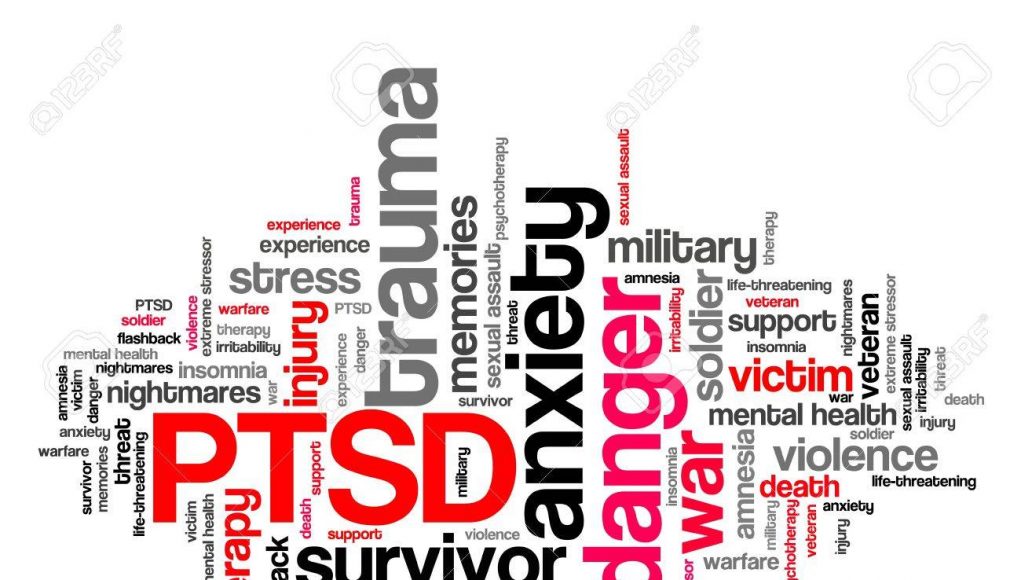 “The language of Black students has been monitored, dismissed, demonized—and taught from the positioning that using standard English and academic language means success,” the professors argued.

Jesus take the wheel ‘cause ain’t nobody driving this thing.  Now our language is racist.  And this coming from “academics.”  Pray, tell,  what language are we supposed to use?  Ghetto?  Ebonics?  Swahili? Academia has found a pay load in racism and they are milking it for all it’s worth. We must dumb down society to a level where ‘black America’ feels content.

September 1918. Shell Shock patients passing the time fishing and swimming under the walls of an old chateau. The American soldiers pictured, are recovering from war neurosis, as the scientists now call the condition that used to be described as ‘shell-shock.’ PTSD, is said to be the same and yet not the same. Ok, we’ll let the MD’s and PhD’s battle out the terms, but it’s real and it’s profound.

I think that ‘beaten child syndrome’ can be wedged in there somewhere as well, because all combat does not take place on the battlefield. But there I am playing doctor again. 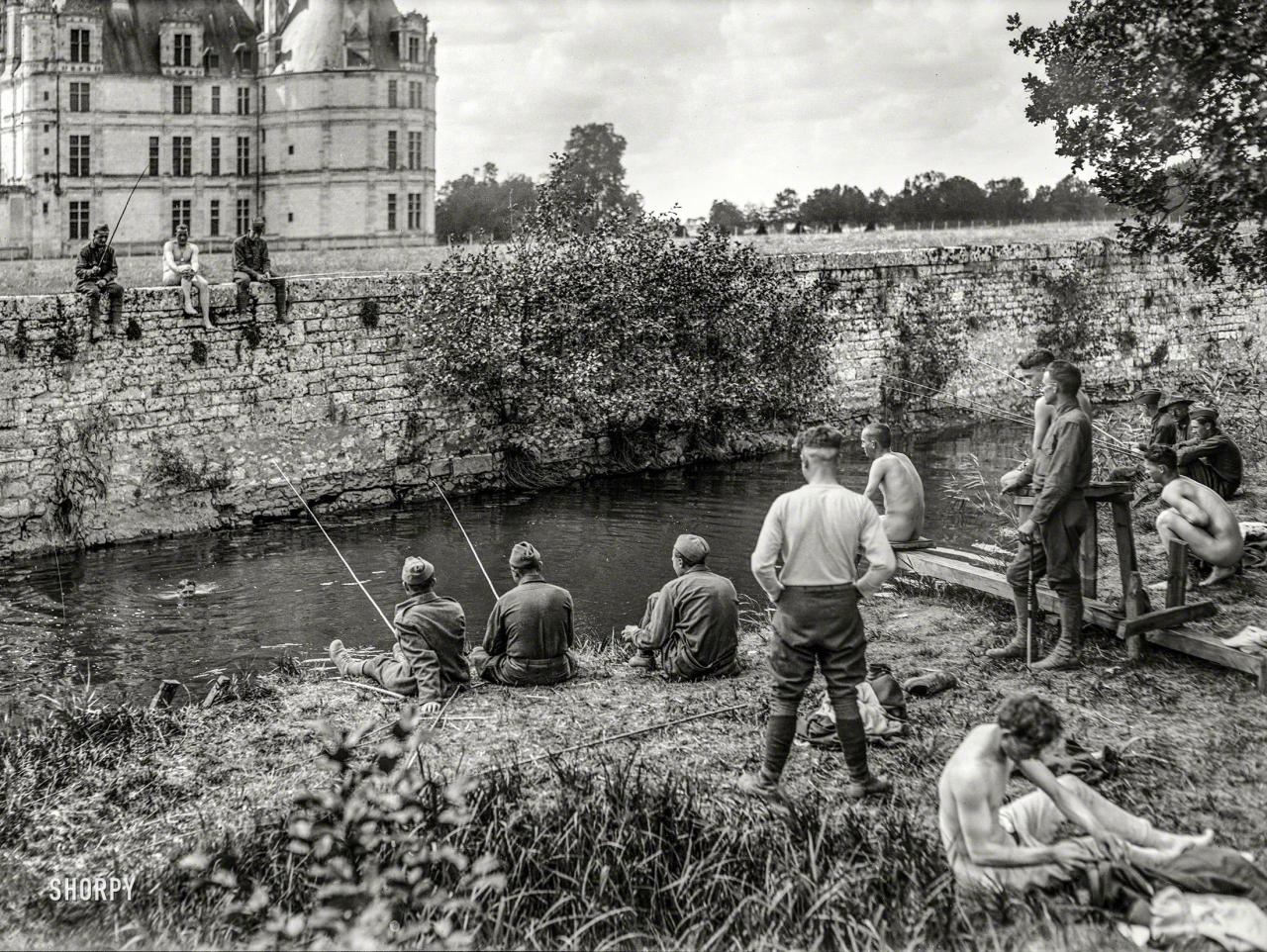 Thoreau said that men went fishing all of their lives without understanding that it was not really fish that they were after. 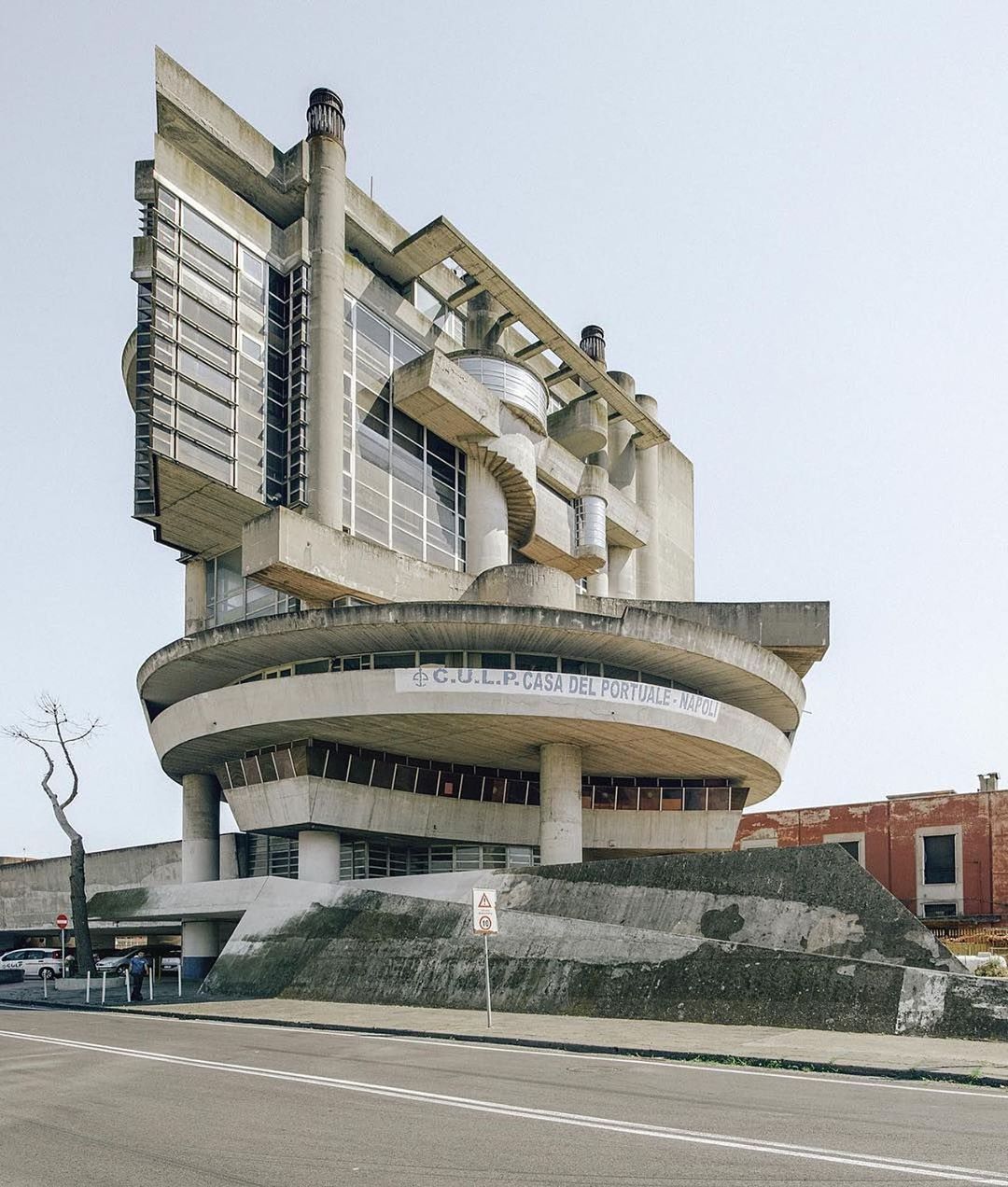 The architect must have suffered from severe PTSD and cured it by dropping acid every single day. Some haters question whether or not the cure was effective. 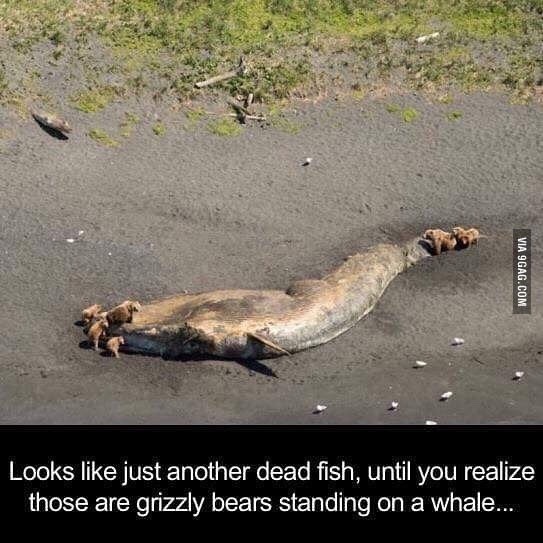 Richest Nation State in the World per Capita

It’s definitely racist of the Catholic Church not to give all of its wealth to negroes, for shits and giggles.