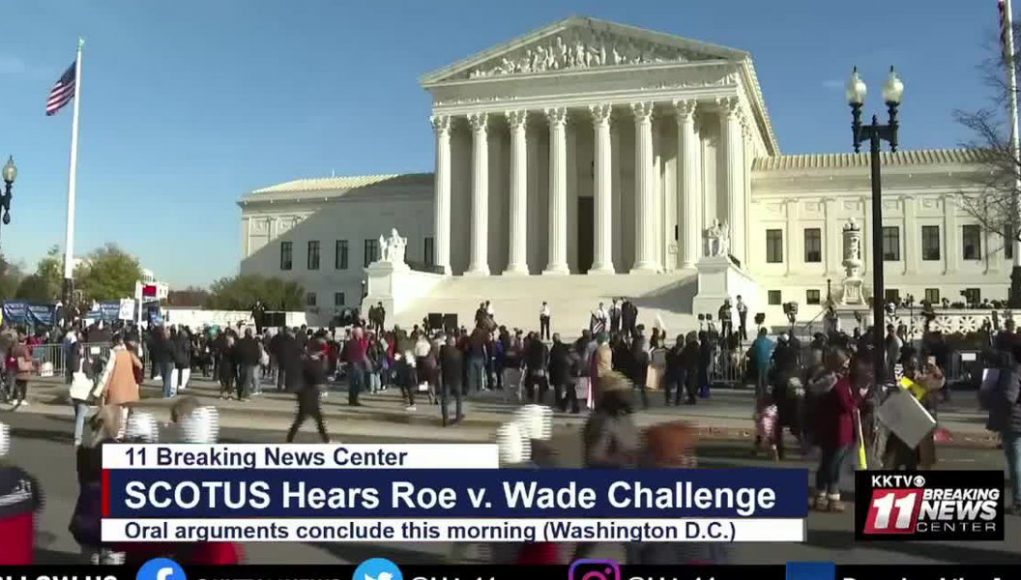 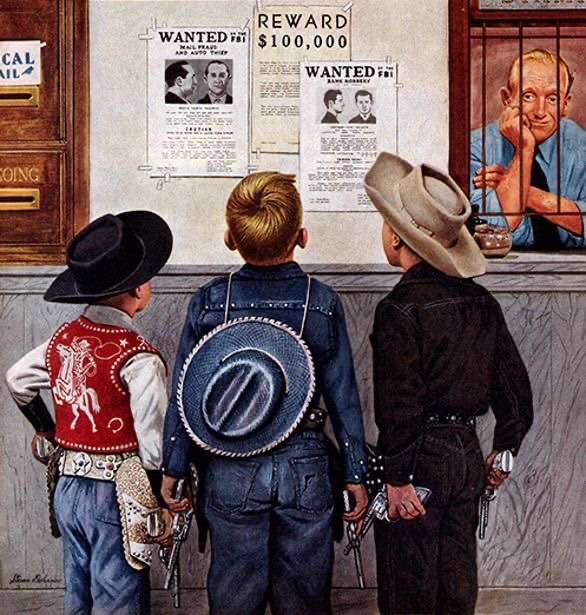 Do you remember when we did THIS on the weekend? I can only imagine what take the woke would have on this if children did it today. I know what take they have on us. 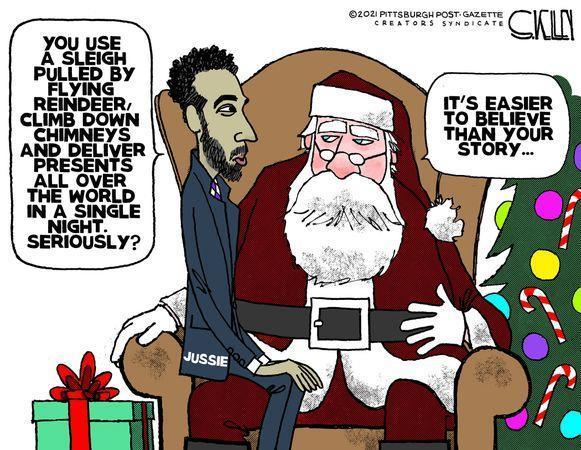 In Baltimore (by way of reminder)

The police department is 68% black/negro

The fire department is 58% black/negro

The children in the school district are 86% black/negro

The school teachers are 72% black/negro

The city council is 90% black/negro

The chief of police is black/negro

54% of the population is on welfare

And the democrats have convinced the population that whites are the reason that they live in poverty.

We have all learned during the age of plague that “my body my choice” took on a new meaning. Progs used the slogan to justify the wholesale slaughter of the unborn, but don’t want it applied if you decide not to vax.

The modification of Roe v Wade is being battled out in the courts and irrespective of the test that SCOTUS comes up with, it will not be the last that we hear of it.

I thought of leaving this for the Sunday Sermonette, tomorrow, but — no. I’ll trot it out now and you can take up the rant on either side of the argument (or no side) as you are moved.

My appeal here is not a moral one. It is a legal one. The law is completely inconsistent on how it deals with babies, and that needs to be addressed. If you shoot a pregnant woman and kill the mother and the baby, you’re tried for a double homicide. If the mother and her medical professionals kill the baby, progressives laud the behavior as somehow joyful. That’s only one example.

There exists an affirmative duty on parents to protect and rear the child, regardless of the citizenship of the child, nor is there any legal test of capacity or personhood for such things. It is not legal to kill a child who is insane, retarded, or autistic due to mental incapacity. The childrearing duty applies to all children, regardless.

Lawsuits for paternal support do not make payments of father to child dependent marriage or any other covenant or contract by the father agreeing to support and rear the child: the mere fact that the child exists, and is his, is sufficient, in the eyes of a law, to impose a duty to support the child, even for father absent from the home.

There is no requirement that the child is born in wedlock for the father to be bound, in law, by the duty to support and rear him.

The law recognizes a child as being human without any test of citizenship, legitimacy, or capacity.

Actions both civil and criminal can be brought against anyone who negligently or willfully harms or kills a child, including, and this is well established in the law, civil suits against drug companies or against the employers of pregnant women if unsafe treatments or unsafe working conditions was found to cause birth defects, such as blindness or stunted limbs, even if the child was exposed to the chemical or drug before birth.

Given (1) that parents have a duty to protect and rear a child in a safe and diligent fashion, which includes the duty to providing food, shelter, and education, and given (2) that this duty is not dependent on any agreement or consent on the part of the parent, and given (3) that any act of negligence or malice leading to the child’s harm or death are actionable, including acts done to the child while in the womb, therefore (4) the conclusion is inevitable that the parental duty to protect the child must at least be in force when the child is still in the womb.

The duty to rear the child is applied whenever the child is in existence. If the child can be harmed before birth, then the parent is duty-bound to take reasonable steps to forestall such harm; nor does the citizenship, legitimacy, capacity of the child excuse the parent from his duty.