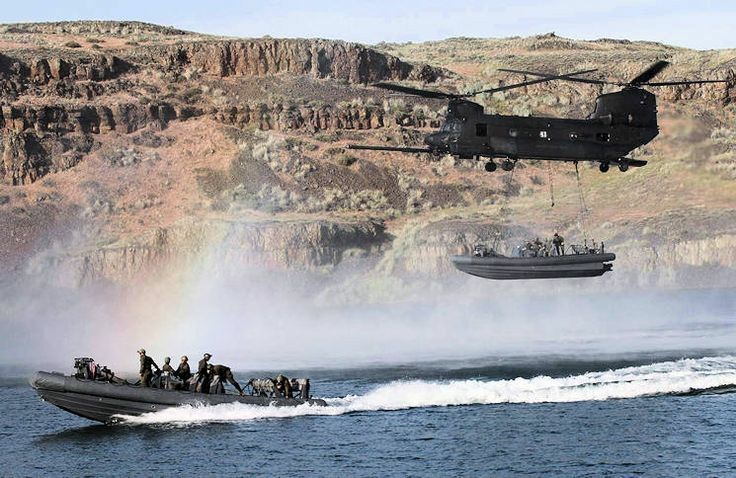 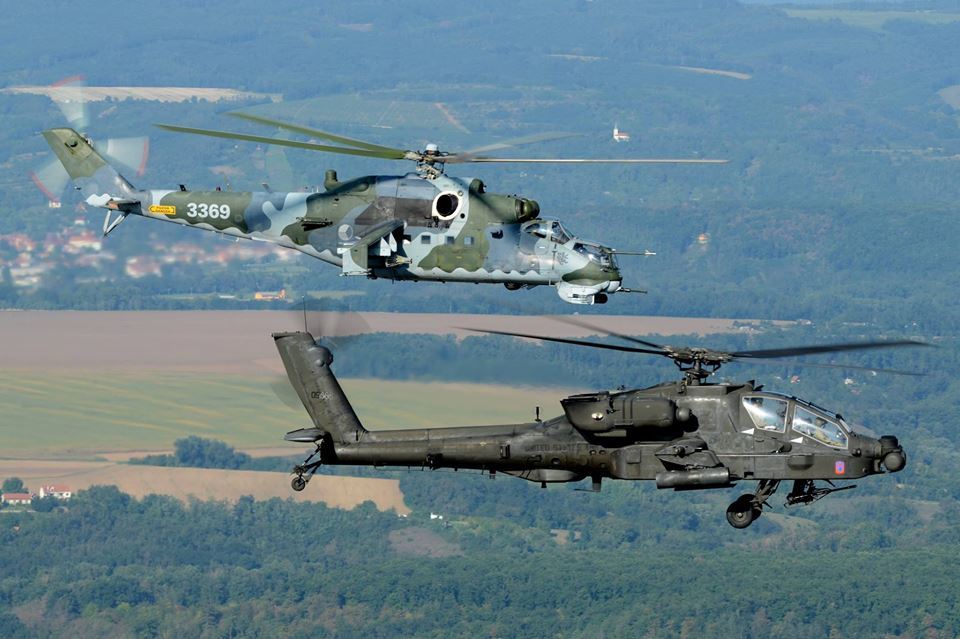 Czech your Hind… when flying an an Apache 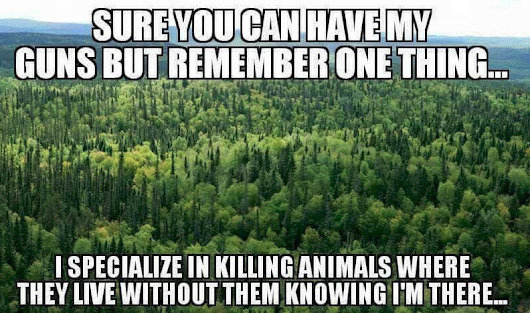 If men wearing MAGA hats were burning down buildings, looting stores and engaging in mob violence against strangers, Democrats who are currently shrugging their shoulders about riots would be calling for the National Guard to start firing live rounds into crowds.

And that is a fact.

We need to lighten up the day, though. 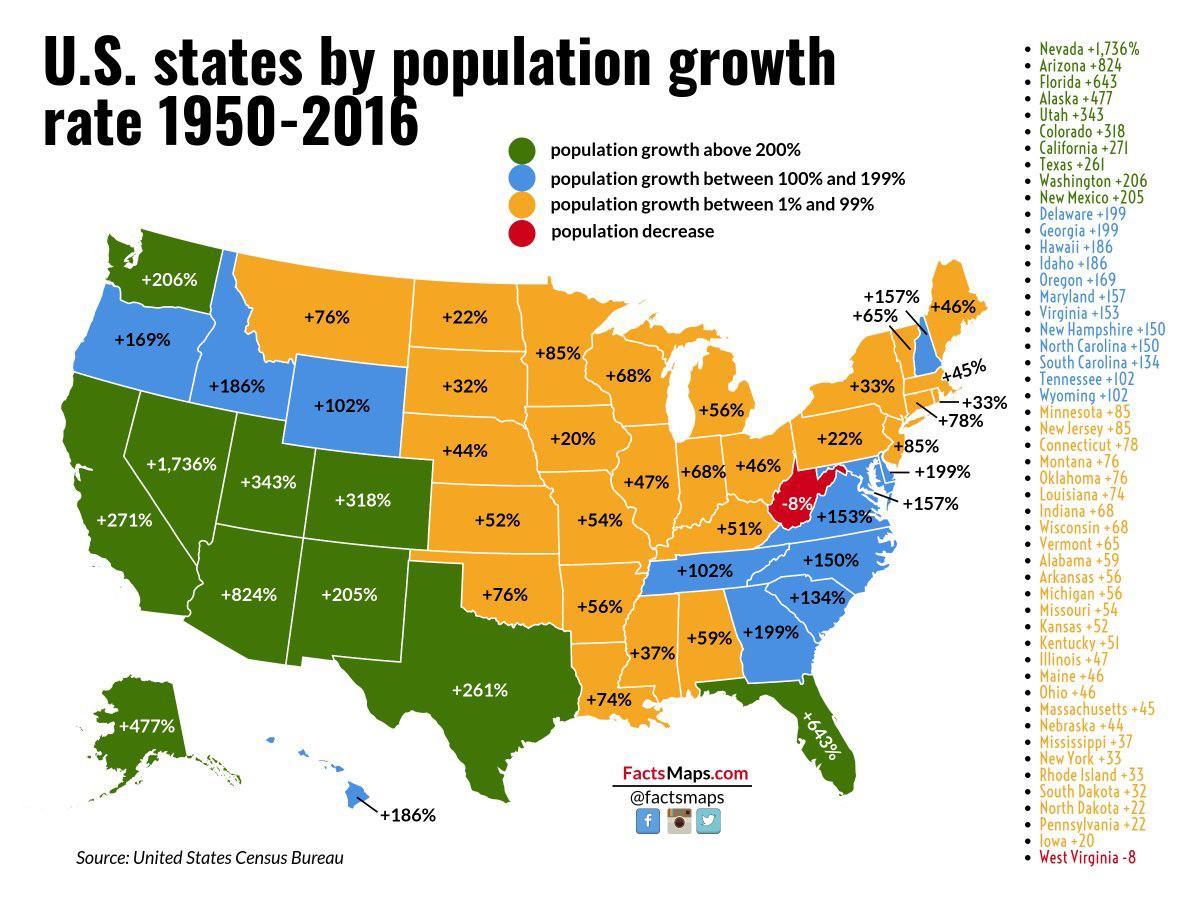 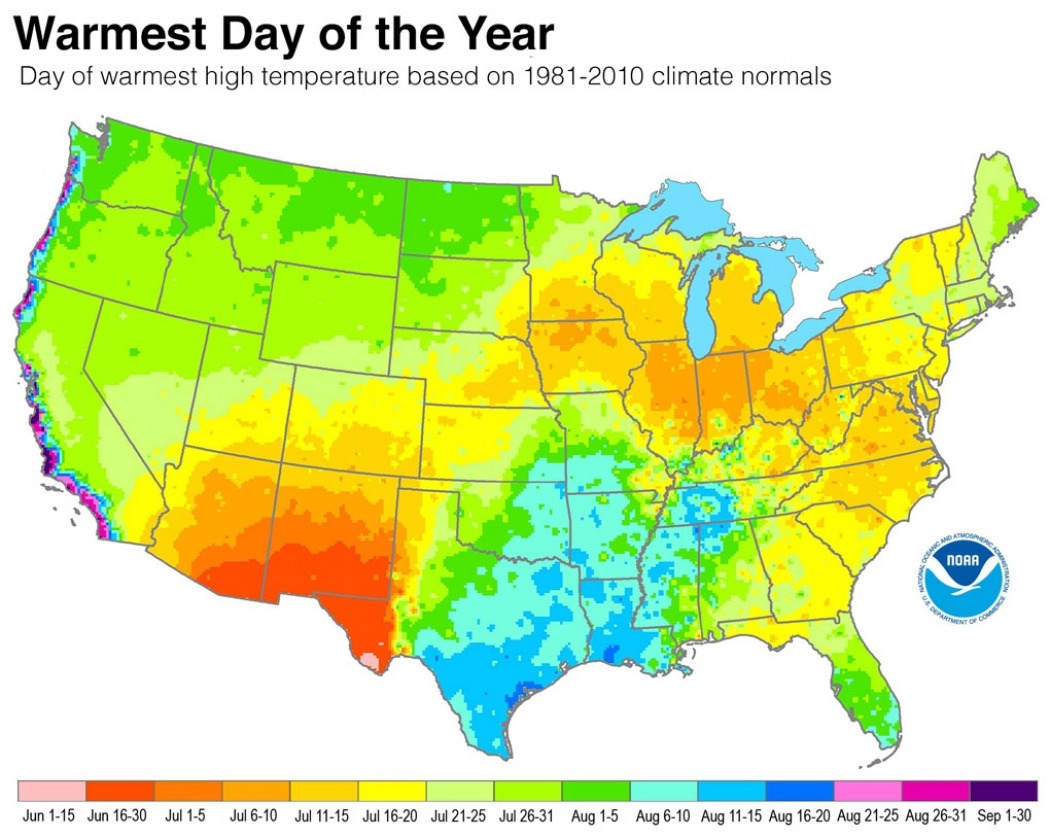 Visualization of US Senators by Gender 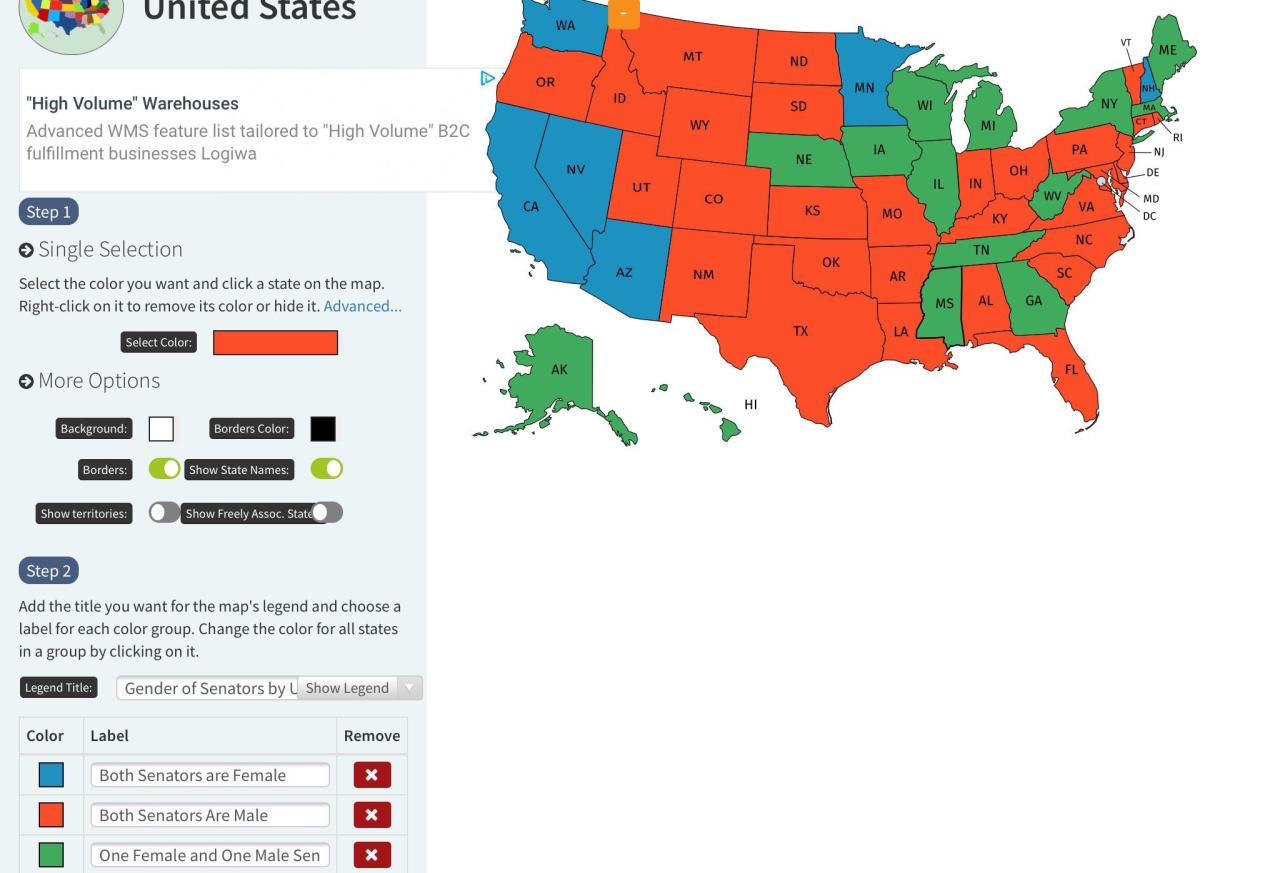 It’s very different now, and some nations import military age Muslim males to fill the gap that their own populations can’t. Russia hires women to stay home and have children – and pays them per child to raise them. 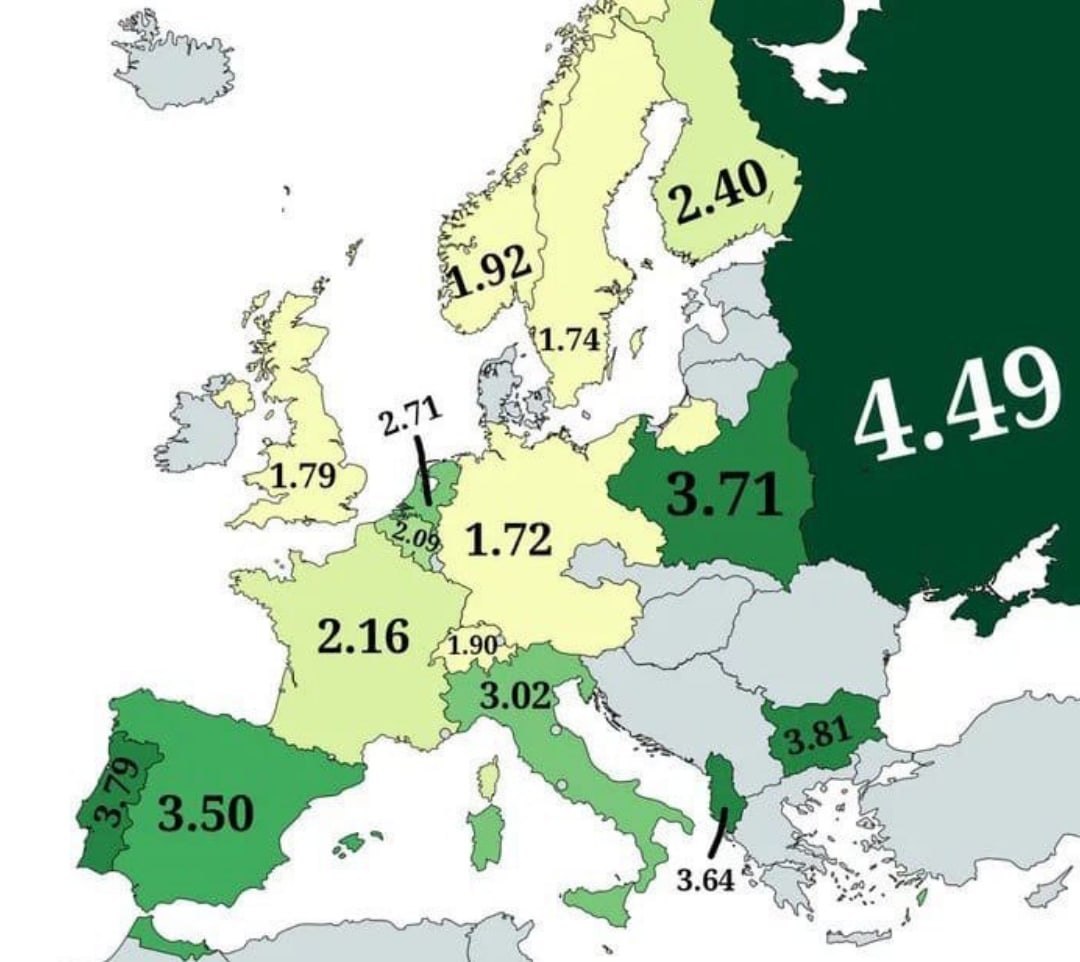 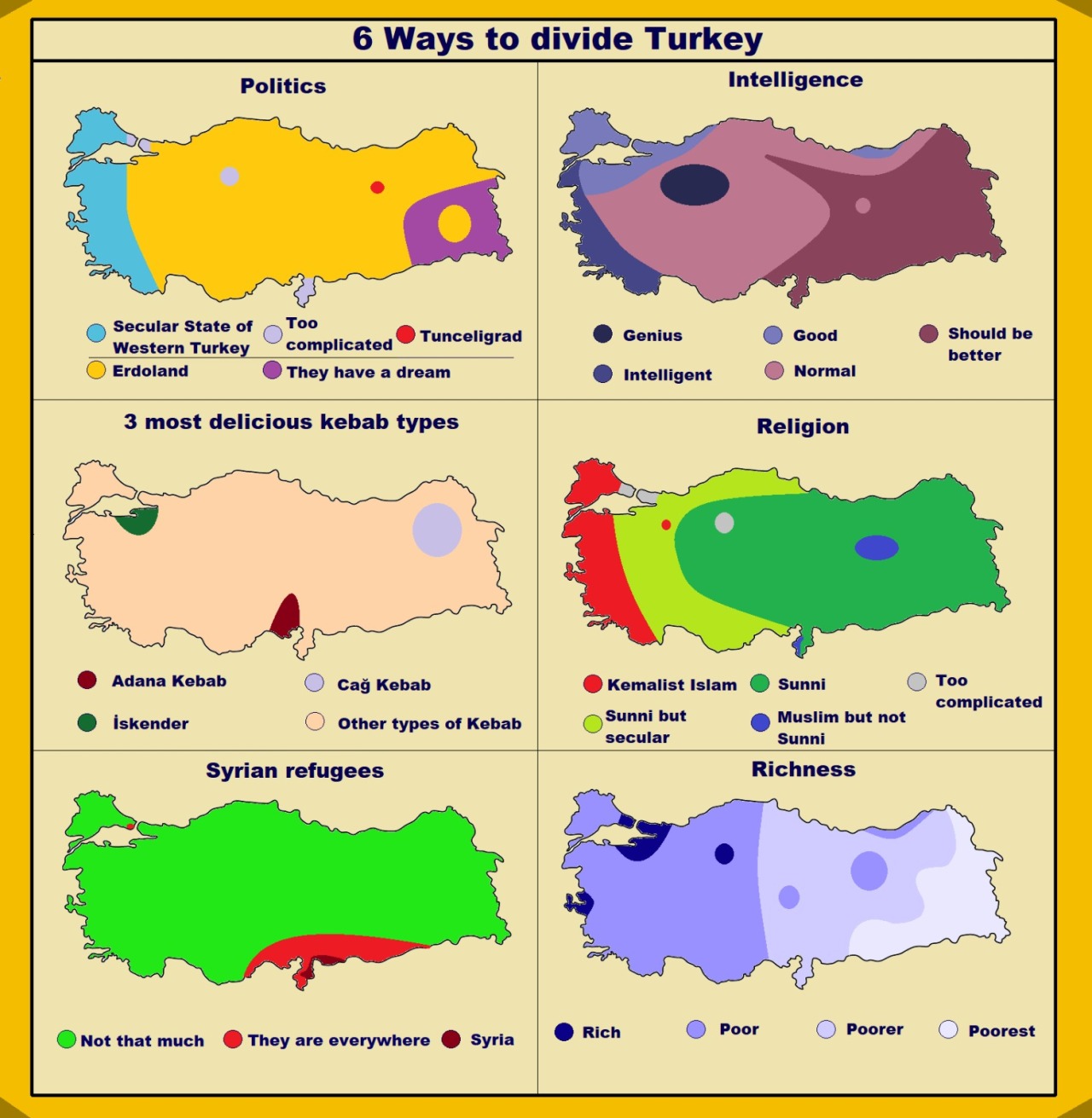 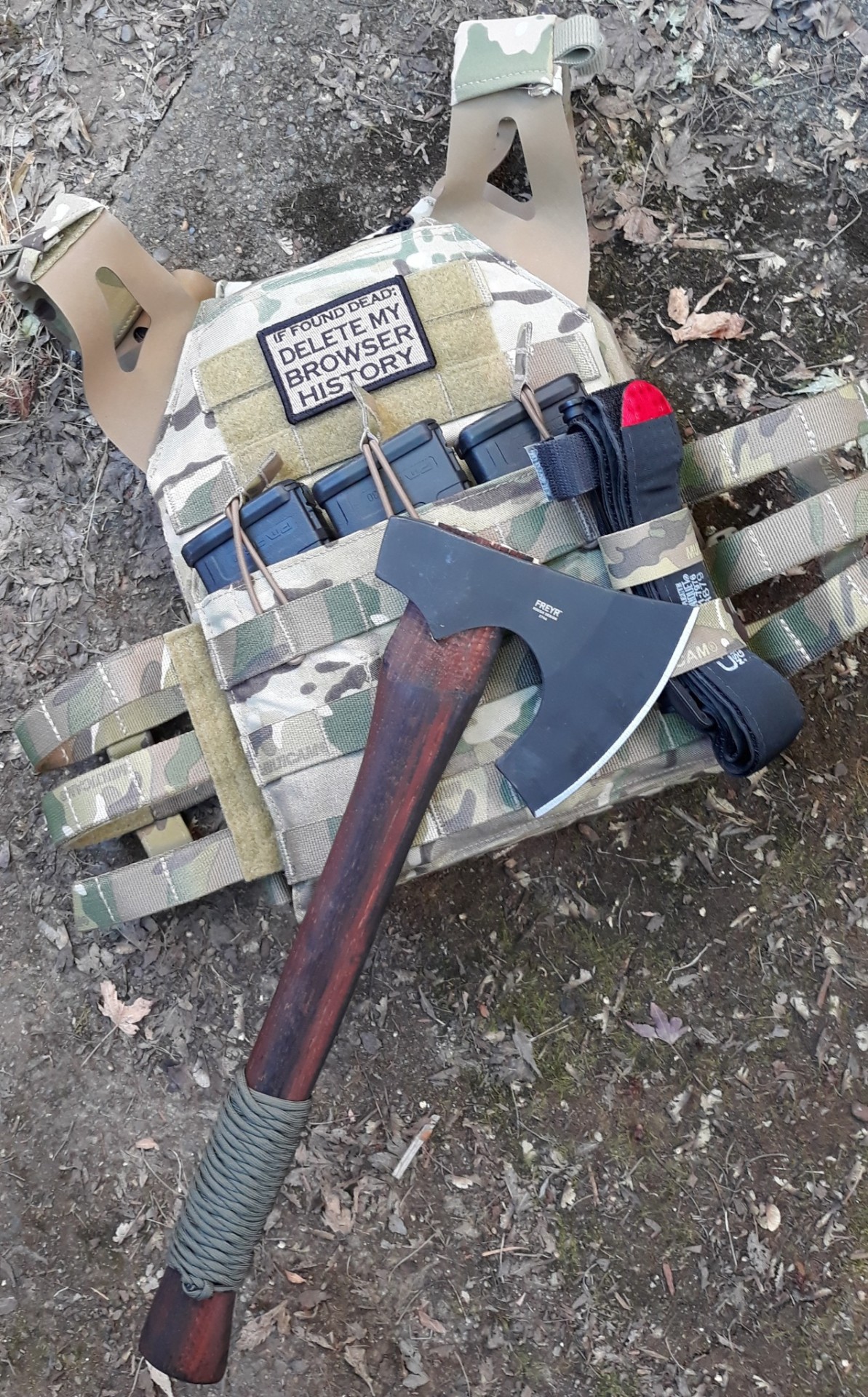 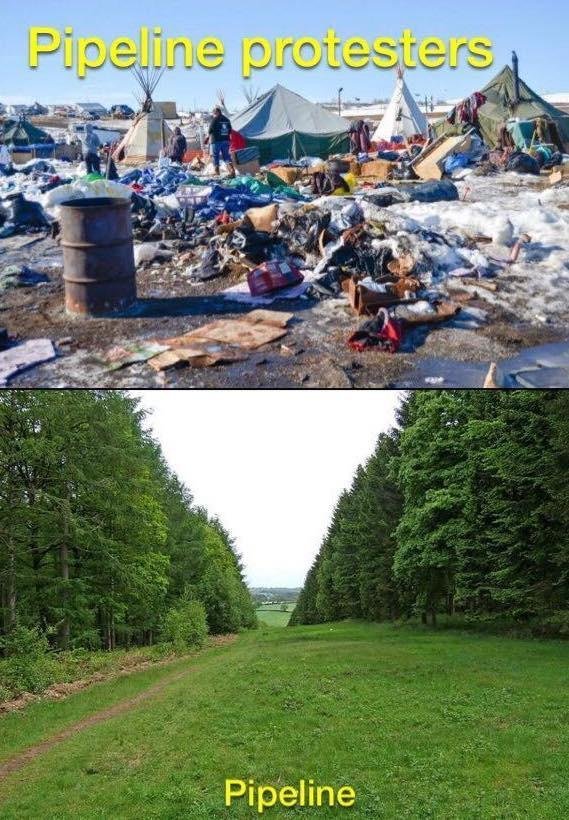