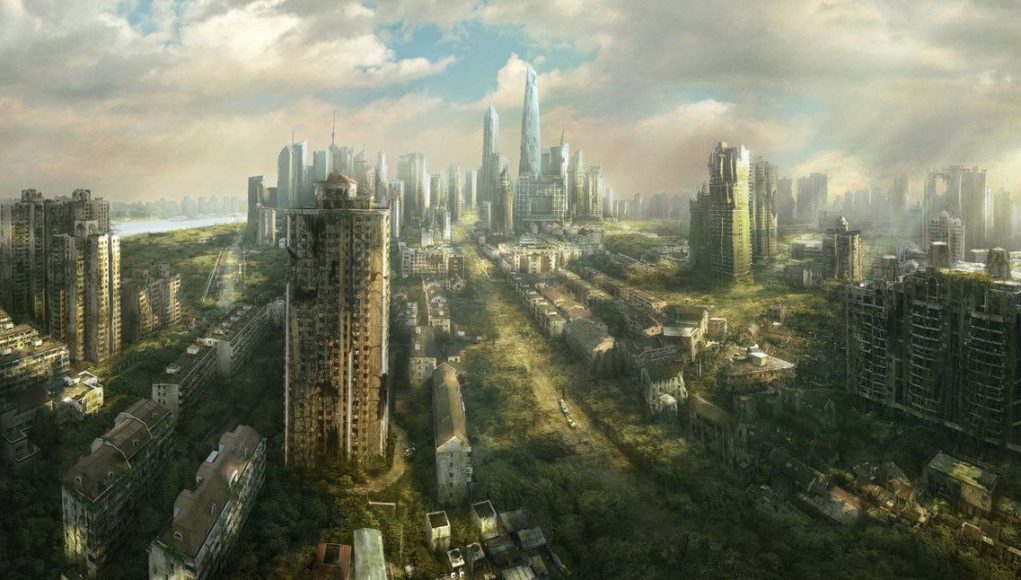 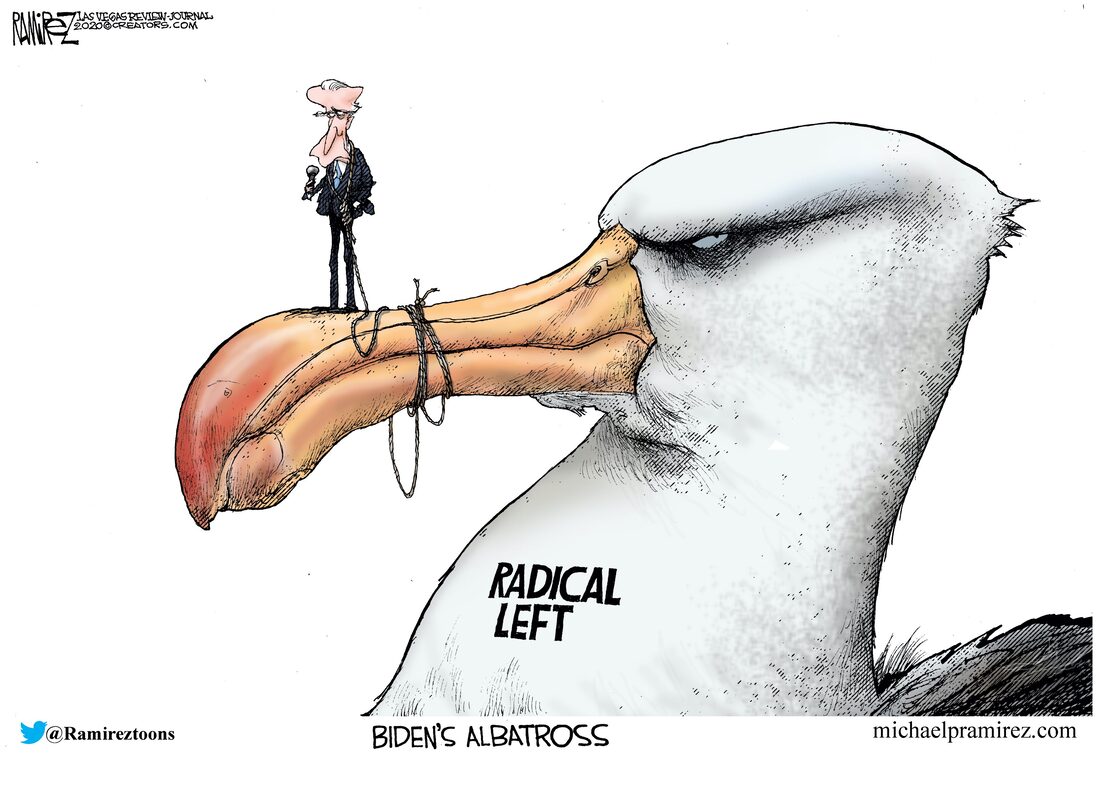 I know people close to creepy, corrupt, senile old Joe Biden. They are friends of the Bidens and pre-plague would have dinner with them once or twice a month.  Even they say that Joe’s dementia is getting very acute, though the don’t see them much now. Not many people do. Joe himself isn’t typically an ideological Marxist, but the Party is, and they don’t plan to keep him around long after the election, should he win. That’s not news to anyone. I’m simply commenting on the reality of the times that we are living through.

The one good thing about current events is that it’s making it a lot easier to write the novelette, Vigilante Moon. The novel is set in the dystopian future about a hundred years from now, but when you read what AOC, the Muslim Squad and others are saying, it marks the path that would end in the novel.

A Clip from Chapter Three of Vigilante Moon:

I’ll set it up for you. Police Sergeant Michael Francis Xavier Muldoon is studying for his lieutenant’s exam. The exam is a sham and everyone knows that it is. Promotion is based on political suitability. Chapter One was published on this blog recently in two parts.

I set my police notebook down on the table and went into the bedroom to study.

Instead of reading a banned book of history or a forbidden novel, I actually cracked the books for the exam. Most police officers are assigned to the Indenture Compliance Division, and are referred to by the locals as breakers. Everyone starts there. I started in IC. That’s where I met John Dewey, my corporal at the time.

Everything belongs to the people, but everything is also managed by The Progressive Party, which looks after the needs of the people. There are elections and indentured persons are required to vote for the party member on the ballot. There is no more than one party member for any given position and voting is mandatory. The underlying theory is that citizens (all Party members are citizens but not all citizens are Party members) need the guidance to vote for the right person and the Party, out of love and compassion, provides that leadership.

People who work in the industrial sector and in the agricultural sector are all indentured to the Party. All are paid for their work, meals are provided by the party at work locations and they are debited against the income of the worker. The same is true of clothing, and anything that the workers require to make them productive. Children attend primary schools and rack up a debt that is difficult if not impossible to pay off. If they show promise, they never see a factory floor and are taken away to state schools for additional training, and usually their indenture is removed as they are groomed for Party membership.

I supervise the street squad in the Second Precinct. The First Precinct, or headquarters, has a street squad too. Most of the police manpower, the breakers, are assigned to the Third Precinct (industrial production) and the Fourth Precinct (agricultural production) where we have one squad to control a large urban area, they have ten to handle the projects, where workers live and the industrial sites themselves, or the agricultural areas). Understanding the fine points of Indenture and the law that underpins it are required learning for anyone interested in advancing to lieutenant.

Indentured Compliance has everything west of Martin Luther King Boulevard, and there is no travel out of that zone unless it’s the police traveling to and from work or if there are goods that are moved out of the zone. Managing the flow of industrial and agricultural products are a key responsibility of Indentured Compliance.

There is a lieutenant and a political officer, also a lieutenant, that manage the transfer portal on each of three shifts. I had already memorized those duties as laid out in the text.

Ambitious workers advance themselves in one of two ways. They can become machine adjusters and mechanics, which means more privileges within the indentured class or they can become capos, inspecting the work done by underlings and by informing to the police of any discrepancies. The police pass the information on to Party leaders who make decisions as to how the discrepancies are handled. The ambitious are rewarded to keep the basic workers docile, compliant and hard working. They are a pressure valve. The duties of a lieutenant in Indentured Compliance include monitoring that social pressure valve.

In truth, people must be fed enough to be strong enough to carry out their duties. If they don’t work, they don’t eat. The life expectancy of thirty-five years for a worker is sufficient for them to biologically reproduce, insuring a self-sustaining work force.

The Police Civil Unrest Division works as a supervising influence over the Police Indentured Compliance Division. The Party never allows all the power to coalesce in one Police division. Everyone looks at everyone else, everyone reports on everyone else and it’s the job of the Party Mandarins to work out what is significant and what is not.

Within the First and Second precincts we find anti-social elements, the sorts of gangs that would never be allowed to operate west of Martin Luther King Boulevard. They too are part of the balance that the Party monitors, offering vices, illegal loans, and other services to the citizens who are not indentured and often to Party Members themselves, who don’t want their peccadillos scrutinized. Because the gangs kick up to Party officials, they are tolerated, but are kept in check by the police. The Thirtieth Street Mafistos were considered to be a barely competent group that dabbled in bookmaking and prostitution. By mentioning that they might be responsible for that big armored car robbery and might also be part of the abduction of Alderman Wilbur Quail, it put a gold star next to their turf, which the Police Gang Division monitored. Adding the mysterious and fictional Vietnamese Cá độc, or Cruel Fish Gang to the equation would cause quite a stir. I laughed to myself and closed my study guide.

It’s important paint a picture of the place, the times and the people as events unfold in a story such as this one.

After all, it’s not a graphic novel (modern comic book). You have to paint pictures for the mind with words. You can’t tell a story at a glance. 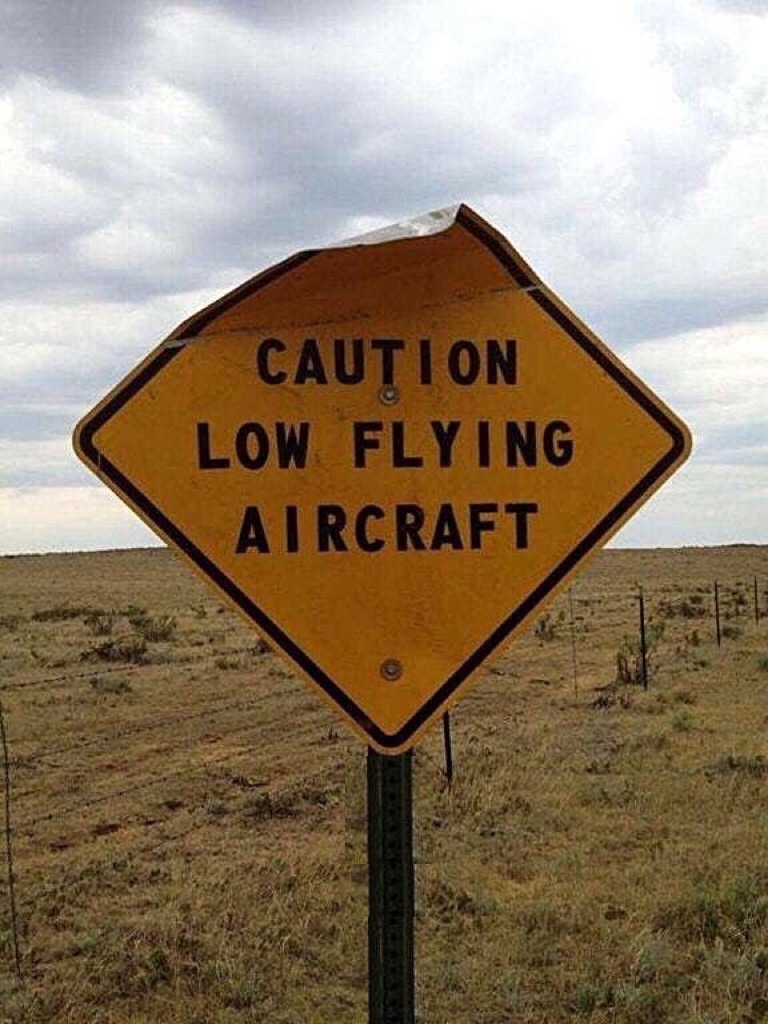