You can’t Make it Up

Do you want to be an Actor? 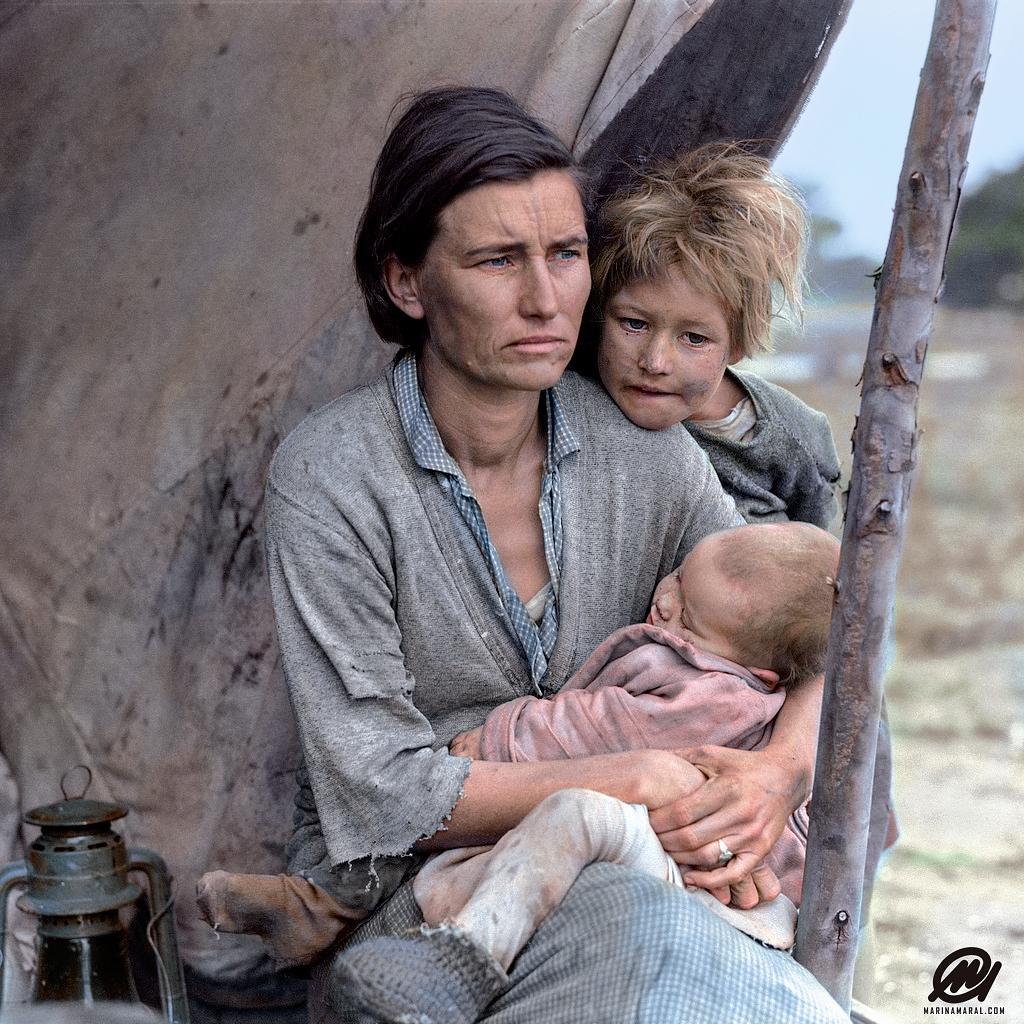 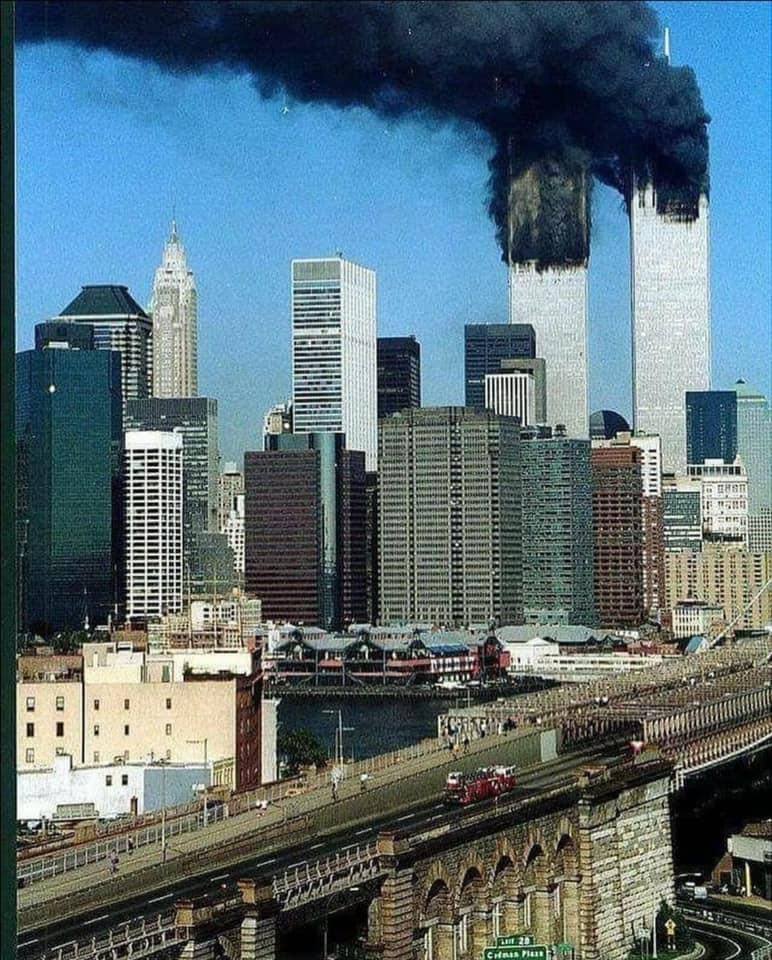 “Barely noticeable in the bottom of this photo is FDNY’s Ladder 118 on their way to the Twin Towers. Every single man on that Truck died trying to rescue people that day. They were literally heading towards their own deaths when this photo was taken. They knew this job was a big one. They answered the call. THEIR lives mattered, yet we don’t know what color skin they had. 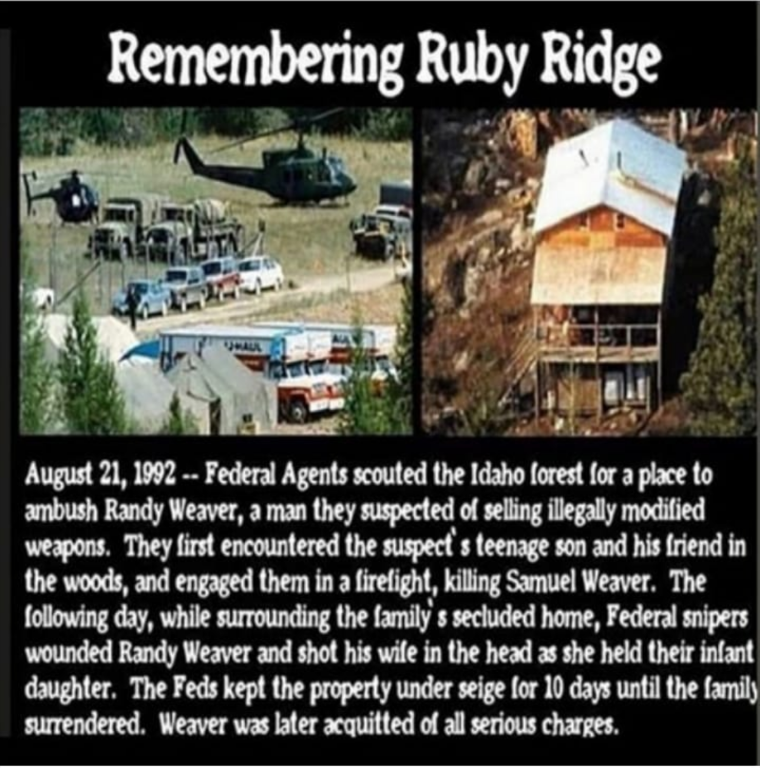 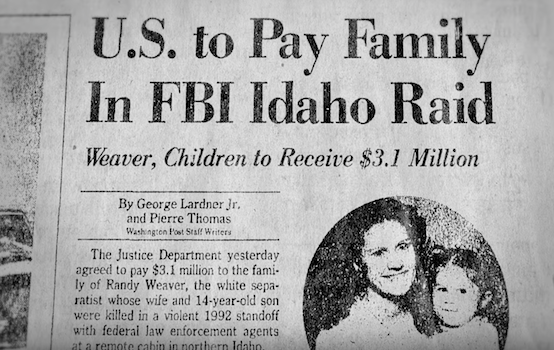 Where I live, there are signs, warning campers:

“Don’t feed the bears, it creates a dependent population that becomes unable to take care of themselves.”

The signs need to be posted in the inner cities of America as well. 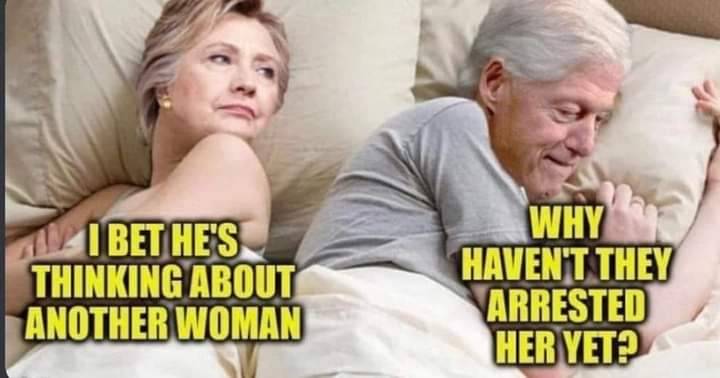 Pictured below, many Seattle Democrats gather to protest in-person voting because it’s so dangerous and to promote mail-in ballots. 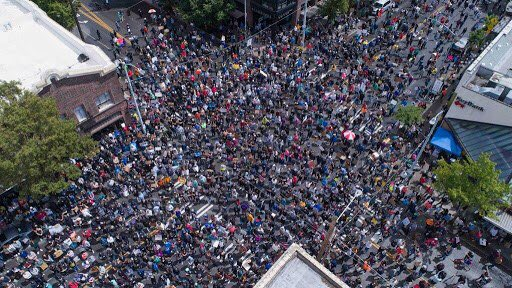 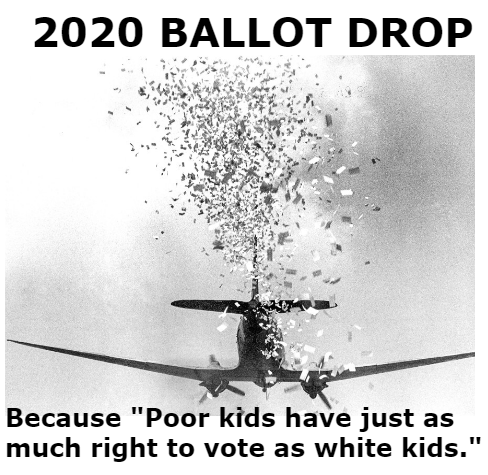 A Map of Every Speed-Bump in London 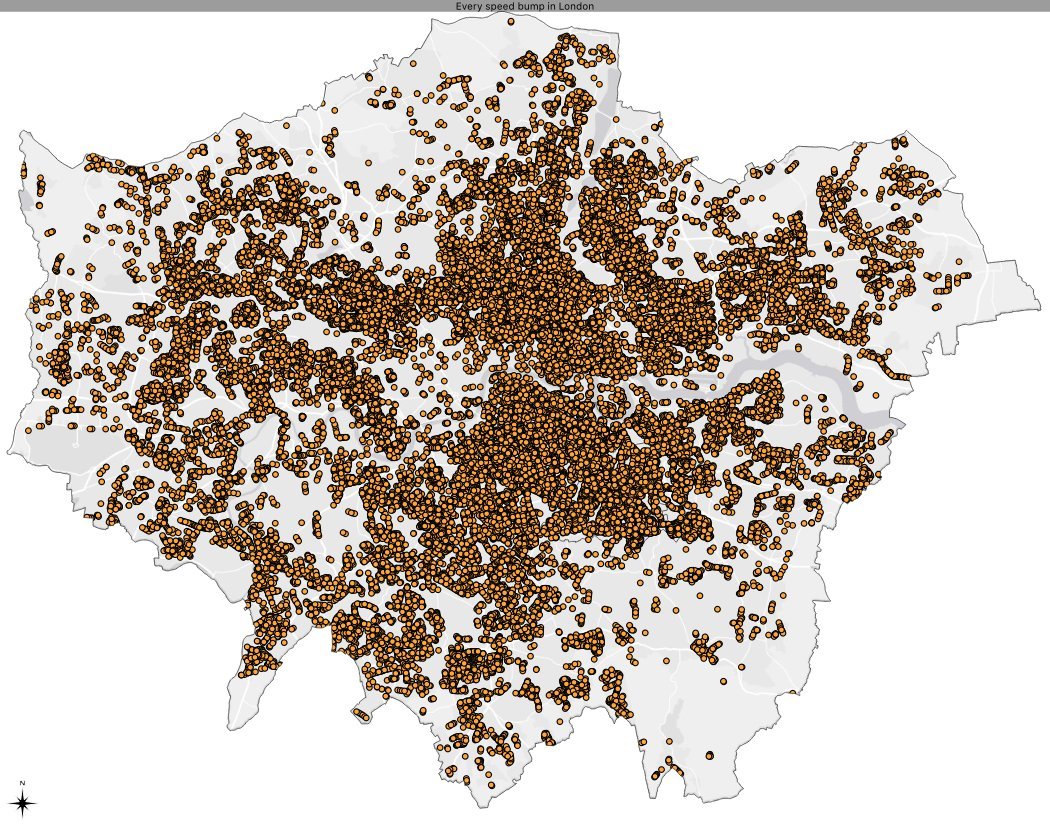 This is for those of you who have driven around London and remarked, “Damn but there are a lot of speed bumps in London.” You were right. 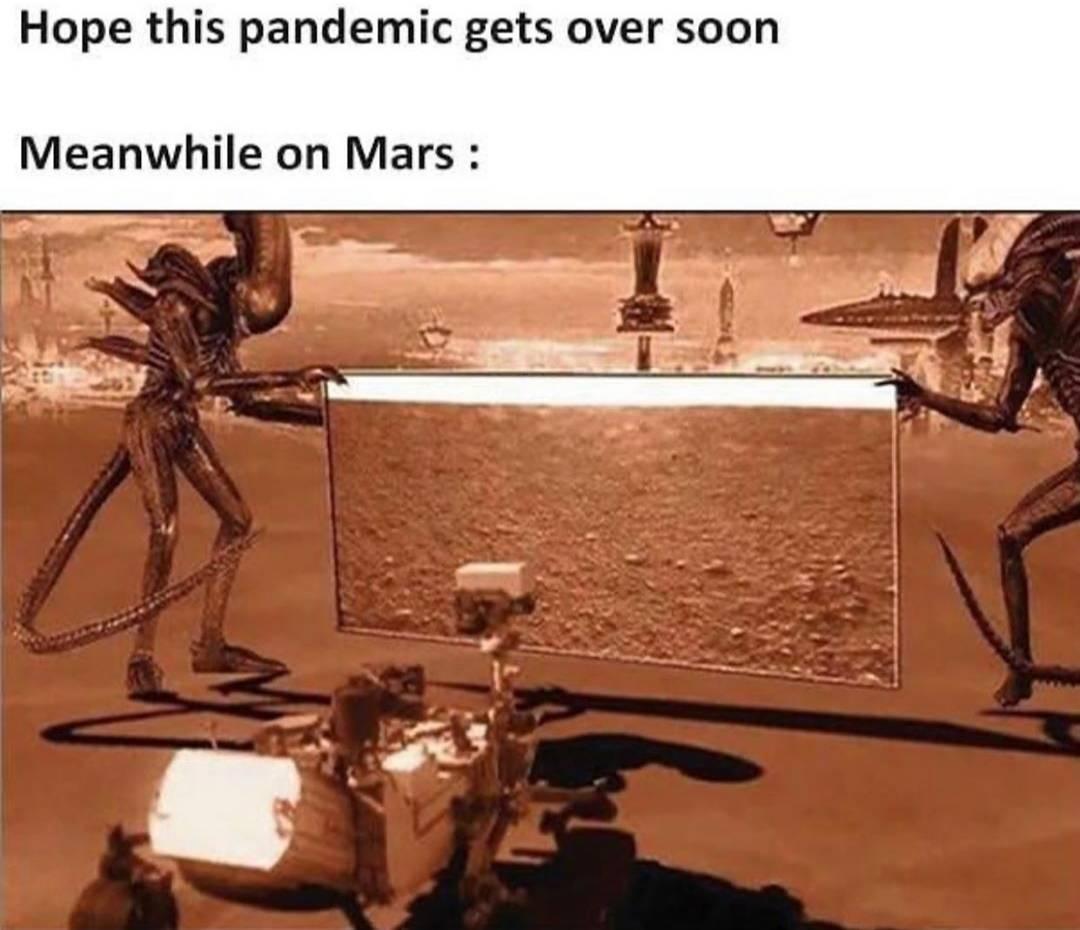