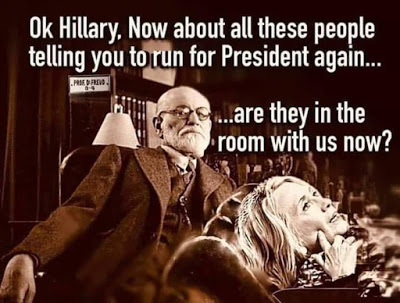 Facebook
Twitter
Pinterest
WhatsApp
On the eve of the Iowa caucus, I’m going to go out on a limb here and offer corrupt, creepy, old, Slow Joe Biden a bit of advice. As he goes from speech to speech telling his supporters how old he is, he should have Hunter by his side.  You see the wisdom don’t you?  I’m telling you that Hunter Biden should announce as Joe’s running mate. Hunter Biden for Vice President (for who knows vice better?) and that’s no malarky. Hunter will have the appeal to blue collar America as he hauls the stripper that he knocked up and their love child from venue to venue.  He could offer free cocaine in exchange for a vote. THAT would appeal to all of the Bernie Bros. 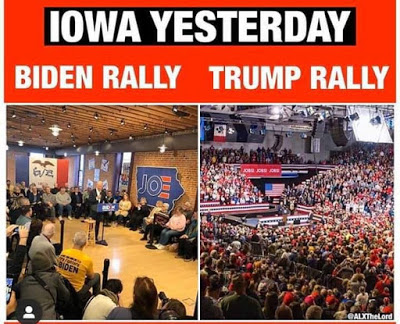 The DNC wants the taxpayers to fork out $50 million for security at their upcoming convention. The idea has been floated to send them a dozen “Gun Free Zone” signs instead.