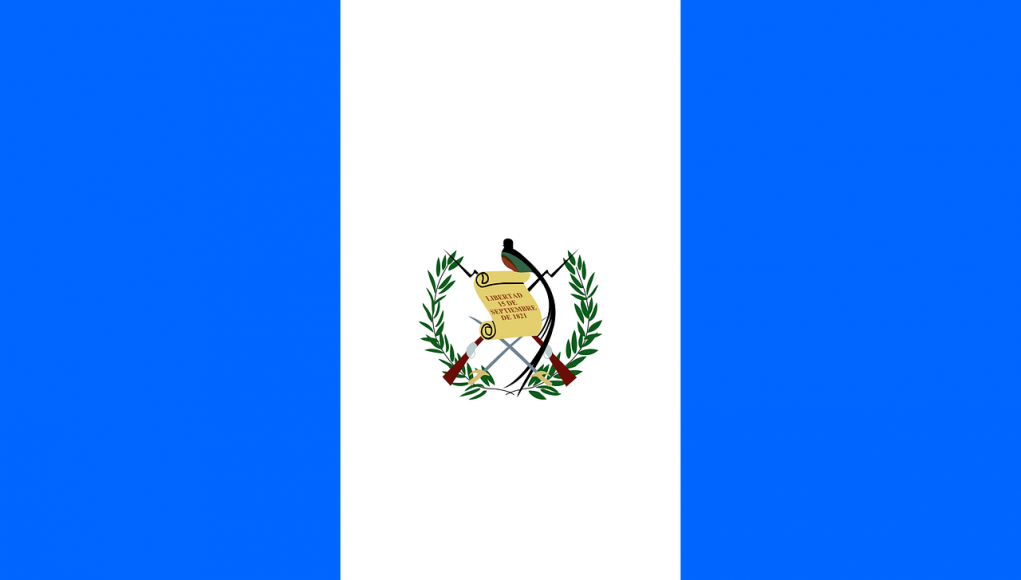 Poverty among indigenous groups, which make up more than 40% of the population, averages 79%, with 40% of the indigenous population living in extreme poverty. Nearly one-half of Guatemala’s children under age five are chronically malnourished, one of the highest malnutrition rates in the world. 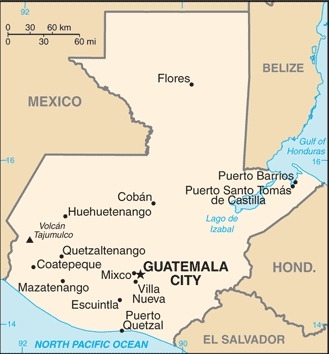 Guatemala is the most populous country in Central America and has the highest fertility rate in Latin America. It also has the highest population growth rate in Latin America, which is likely to continue because of its large reproductive-age population and high birth rate. Almost half of Guatemala’s population is under age 19, making it the youngest population in Latin America. Guatemala’s total fertility rate has slowly declined during the last few decades due in part to limited government-funded health programs. However, the birth rate is still more close to three children per woman and is markedly higher among its rural and indigenous populations. 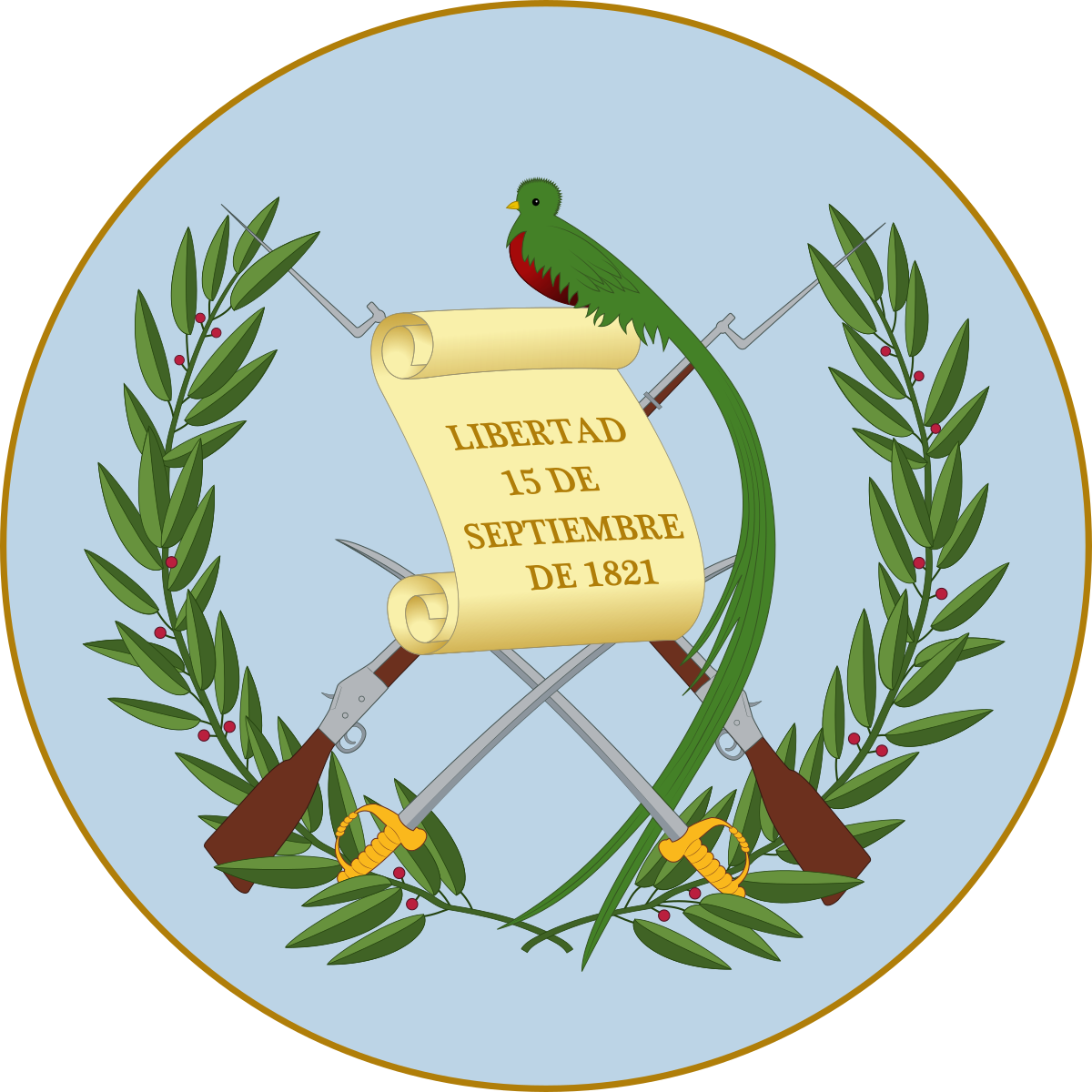 Guatemalans have a history of emigrating legally and illegally to Mexico, the United States, and Canada because of a lack of economic opportunity, political instability, and natural disasters. Emigration, primarily to the United States, escalated during the 1960 to 1996 civil war and accelerated after a peace agreement was signed. Thousands of Guatemalans who fled to Mexico returned after the war, but labor migration to southern Mexico continues.

You can buy a round-trip ticket to Guatemala City from LAX for US$350 on AeroMexico (the great pinata in the sky). Should you visit? Naturally, that’s up to you.

Guatemala has worked to position itself as a refuge for people who have been internationally tainted. The official national policy offered passports,  national identity cards and a legal refuge for US$150,000 per family. Occasionally, the scheme goes sideways. If the nation those refugees are fleeing from wants them back — usually to torture them for political reasons, they petition Guatemala. In those cases, the passports and identity cards are declared, “fraudulent”.

Guatemala hasn’t earned the reputation for being an honest broker.

President Trump had a name for countries like that – but the mainstream media was offended.

Looking Back – What about the United Fruit Company?

The United Fruit Company (UFCO), now Chiquita Brands International, was an American corporation that traded in tropical fruit (primarily bananas) grown on Latin American plantations and sold in the United States and Europe. It flourished in the early and mid-20th century, and it came to control vast territories and transportation networks in Central America. It maintained a virtual monopoly in certain regions, some of which came to be called banana republics, including Guatemala.

The integrity of US SECSTATE John Foster Dulles’ and his law firm of Sullivan & Cromwell negotiated the land giveaways to the United Fruit Company in Guatemala and Honduras. John Foster Dulles’ brother, Allen Dulles, who was head of the CIA under Eisenhower, also did legal work for United Fruit. In a flagrant conflict of interest, the Dulles brothers and Sullivan & Cromwell were on the United Fruit payroll for thirty-eight years. Recent research has uncovered the names of multiple other government officials who received benefits from United Fruit:

John Foster Dulles, who represented United Fruit while he was a law partner at Sullivan & Cromwell – he negotiated that crucial United Fruit deal with Guatemalan officials in the 1930s – was Secretary of State under Eisenhower; his brother Allen, who did legal work for the company and sat on its board of directors, was head of the CIA under Eisenhower; Henry Cabot Lodge, who was America’s ambassador to the UN, was a large owner of United Fruit stock; Ed Whitman, the United Fruit PR man, was married to Ann Whitman, Dwight Eisenhower’s personal secretary.

Although UFCO sometimes promoted the development of the nations where it operated, its long-term effects on their economy and infrastructure were often devastating. In Central America, the Company built extensive railroads and ports, provided employment and transportation, and created numerous schools for the people who lived and worked on Company land. On the other hand, it allowed vast tracts of land under its ownership to remain uncultivated, and, in Guatemala and elsewhere, it discouraged the government from building highways, which would have lessened the profitable transportation monopoly of the railroads under its control. UFCO also destroyed at least one of those railroads upon leaving its area of operation.

Some say that Guatemala should have been grateful to UFCO. Others, not so much.