Who Should it be? 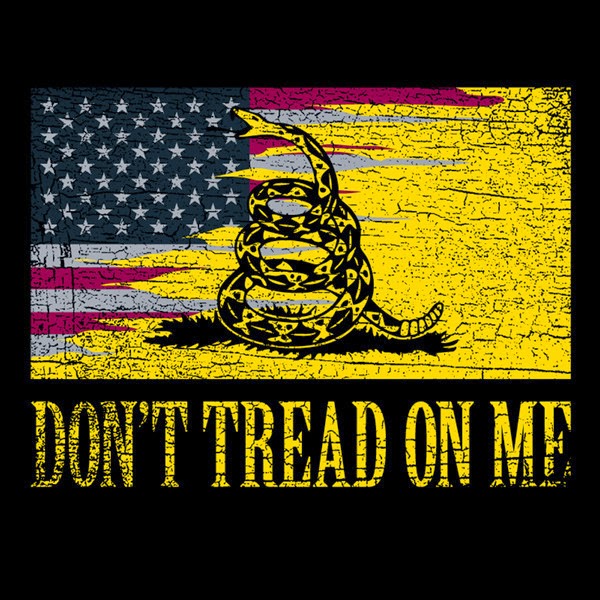 I’ve had a lot of people ask me who the next president should be lately. There is a big field of contenders on the Republican side and only Hillary Clinton on the Democratic side as the Clinton Machine sweeps the field of obstacles.
These my thoughts:
(1) Whoever would be president needs to have experience running a business outside government. Rant against me if you will (to somebody else). The President needs to understand what it is to make a payroll and have the government as your ADVERSARY. You can’t do that as a US Attorney (Christie) or as a political drone (Clinton). We need an executive branch that is not used as a hammer against political opponents (Obama) and has the goal of enabling the nation to be successful.
(2) America is not evil. We need a leader who loves America and Americans (most of the people with an R after their names) and is optimistic about what can be. Oil is being produced in America DESPITE the government’s refusal to allow leases on federal land. America is much tougher to kill than her enemies (including the Manchurian Candidate now in office) thought that it would be. The next president must have the philosophy, “drill baby, drill.” The US and Canada together has a substantially larger proven supply of oil than any other group on the planet.

(3) Yes, we need to thank Barack Obama for overseeing the largest firearms and ammunition sales into private hands in the history of the republic. A tepid thanks to him.

The next President needs to grasp the inconvenient truth that those places in America which ban firearms from honest, law-abiding people only enable violence on the part of the lawless, who will be armed irrespective of the law. Open carry laws tend to make criminals nervous and they look for the low hanging fruit and the easy mark elsewhere. I know that the liberal establishment quakes at the thought even while they surround themselves with armed men for protection.

(4) Supply side economics works. Reduce taxes, broaden the base, and get people employed. It’s not that tough. America’s enemies don’t want to see that, so that’s what the next President should do.