It could be DeSantis or somebody else. It really doesn’t matter to the woke.

The plutocrat-controlled news media is gearing up for the next, boringly predictable, round of mouth-foaming, epileptic histrionics. Even though President Trump is predictably the next Republic candidate for President in two years, God willing, the news wants their inner-city zombies ready, willing, and able, like a hypnotized Pavlovian dog, to suffer spastic fits of schizophrenia delusion on command, and riot, and burn, and loot, and murder.

All this is because, the next major Republican political figure, regardless of who or what he is, must be worse than President Trump — infinitely worse. 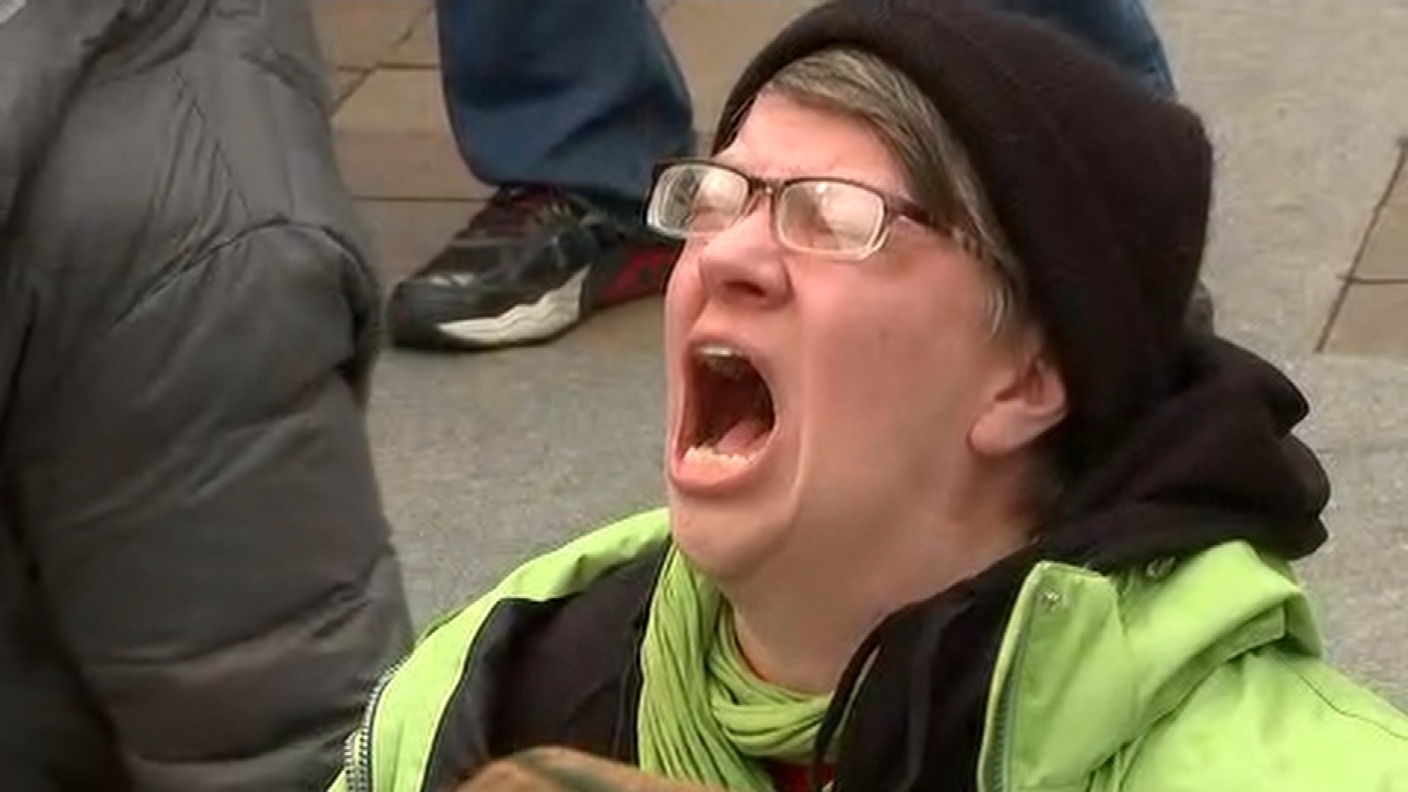 Once the lunatics are down screaming that a New York liberal with patriotic leanings, i.e. Trump, a man not originally any more rightwing than John F. Kennedy, is worse than Hitler (never Stalin or Mao, who they secretly admire), the lunatics have already screamed up to an 11 on a scale of 1 to 10. The panic is infinite and absolute, so they cannot get MORE panicked. Nor can they dial it back.

The Leftists are in a continuous loop of overweening pride.

They are not trying to lie to you. You are not a real person to them, but a shadow puppet, merely a player in their own internal psycho-drama. It does not matter whether their words and beliefs are true or false. That distinction means nothing. 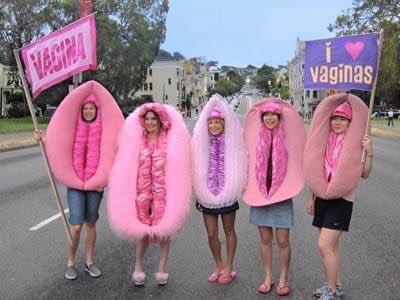 They recite phrases and toy with notions that momentarily assuage their ever-gnawing guilt. The phrase either works or does not work as an opiate. Whether it reflects reality or not, never comes up. They do not look at reality or care if reality is really there. They are people,  wallowing in pride, who have lost that part of their brain which allows a human being to admit and learn from a mistake.

Witness the current rants: The economy is better now than when it was booming. The Southern Border is more secure now than when it was secure. War with Russia under Biden is better than Peace in the Middle East under Trump. Gas prices are falling. The Rout of Afghanistan was a triumph. No one made any errors or miscalculations. We meant to leave billions of dollars of top-notch military equipment in enemy hands and reignite the worldwide Islamic terror groups.

Melodrama is the order of the day. Every word must be a maximum volume, every statement as outrageous and inflammatory as possible.

Each crisis is the worst imaginable, requiring immediate action by a government armed with more totalitarian powers, and without debate, reflection, sense, or due process. Until the next crisis, which is one hundred times worse than the last time. And the next is worse yet.

No matter how loudly they scream, they must scream louder next time, lest they seem insincere. And yet, somehow, their policies never work, and Baal never ignites the fires under their sacrifices, if you take my meaning.