“If you don’t want a man unhappy politically, don’t give him two sides to a question to worry him; give him one.”  – Fahrenheit 451 (h/t Adrienne)

It would be a great motto for Facebook, wouldn’t it? 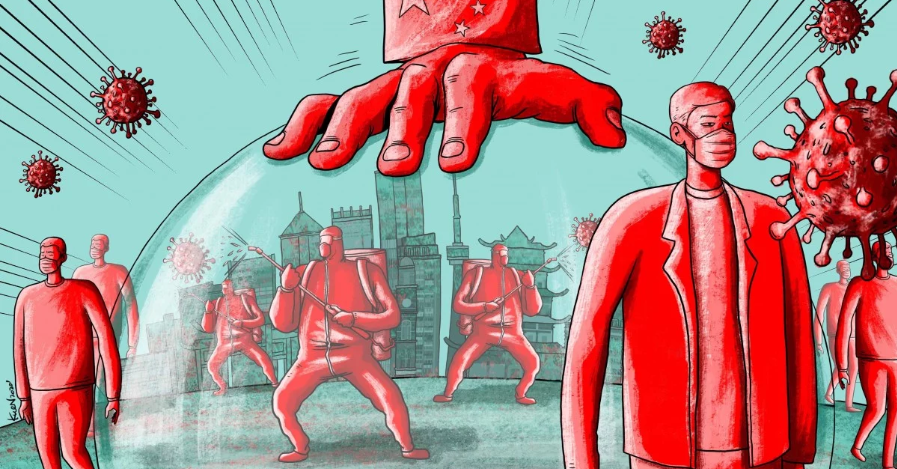 The plague, face diapers, political correctness, government control, gun control (over the middle class), a packed and progressive supreme court, the end or the Republic. 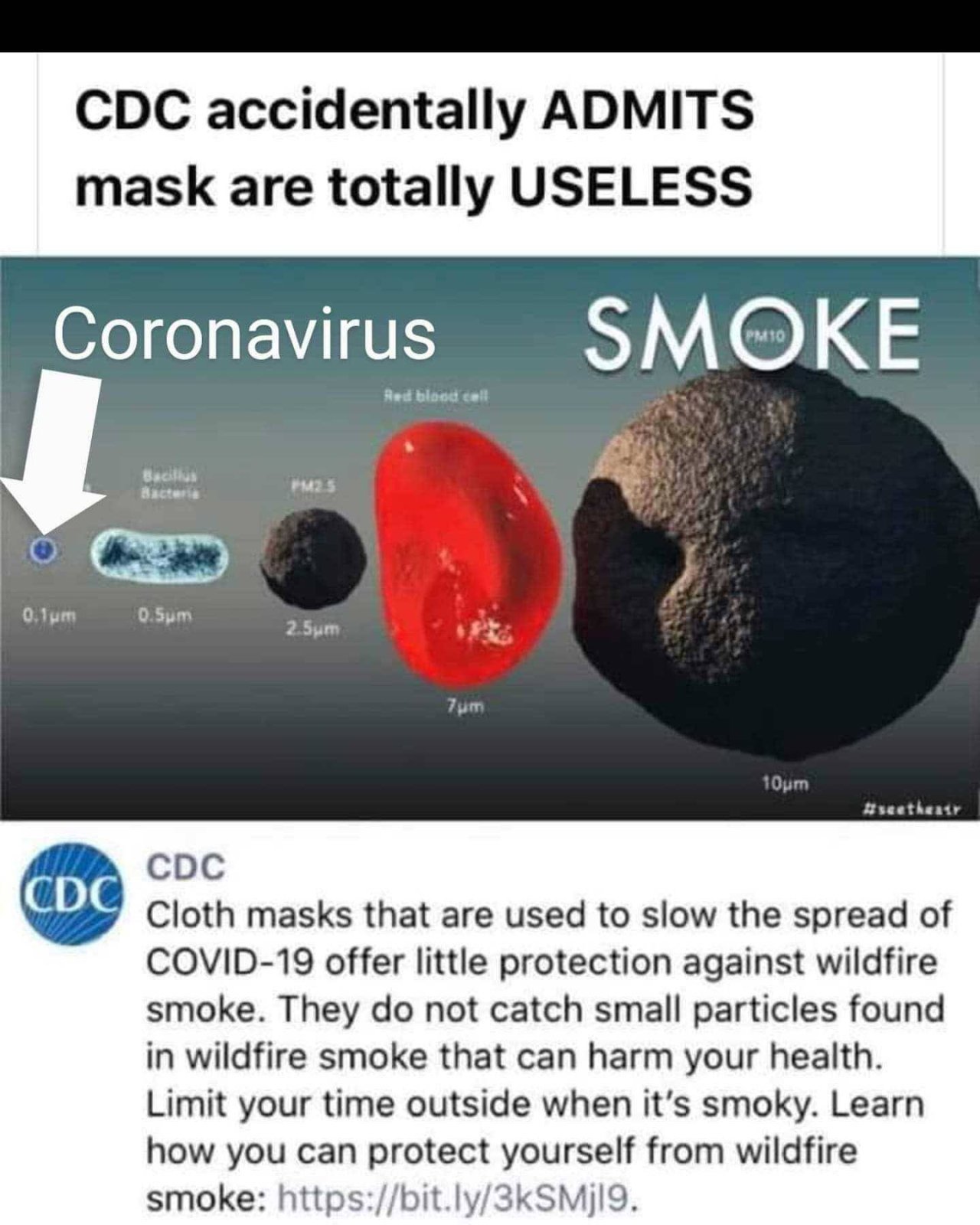 If it does not work for smoke it surely won’t work for the virus. 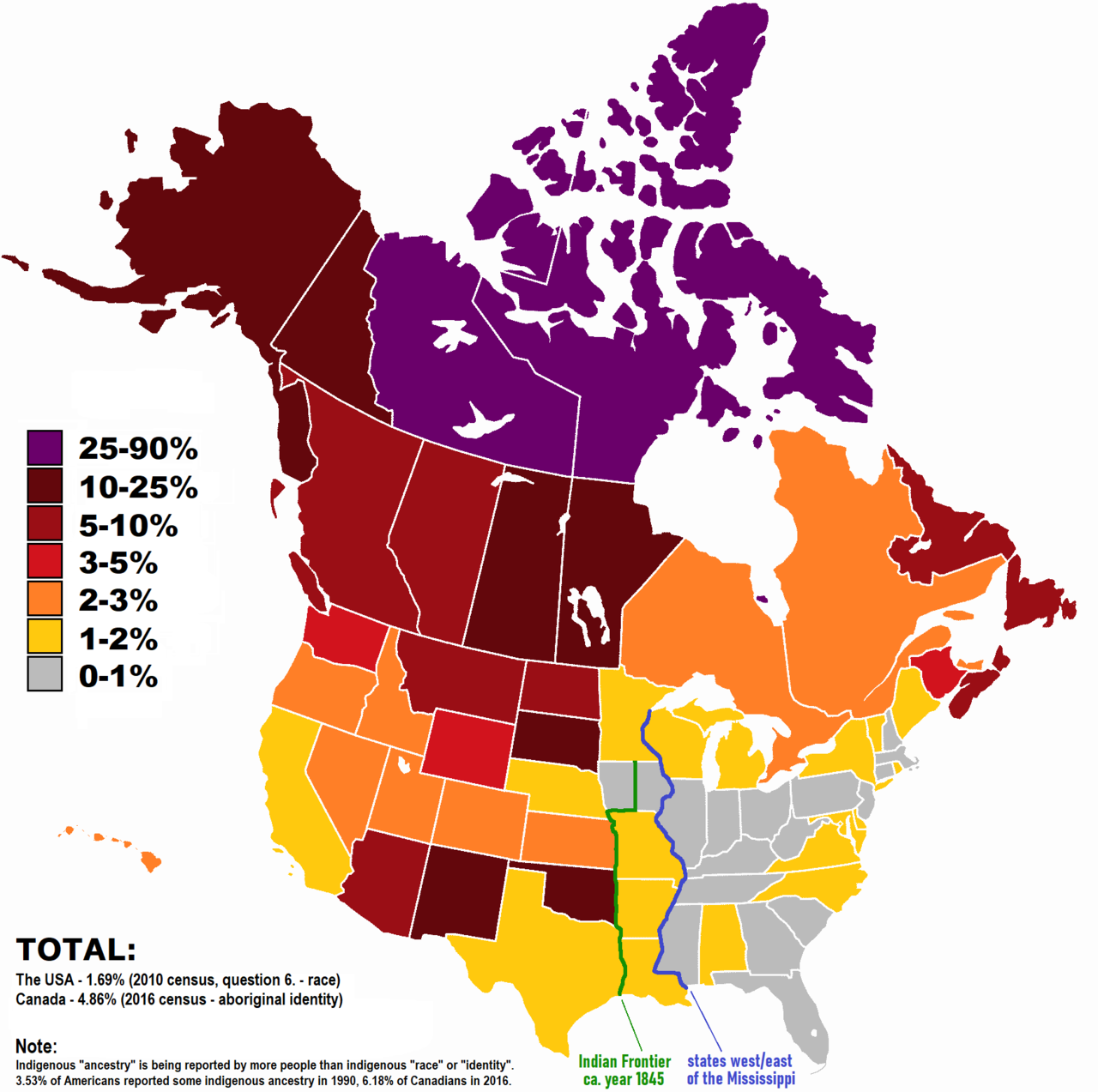 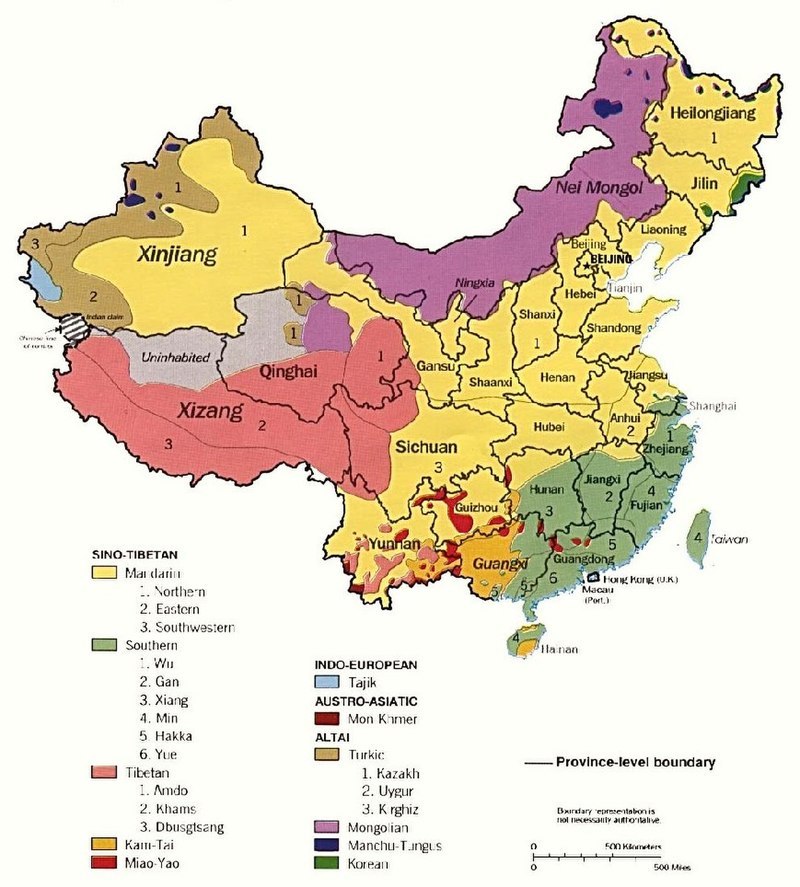 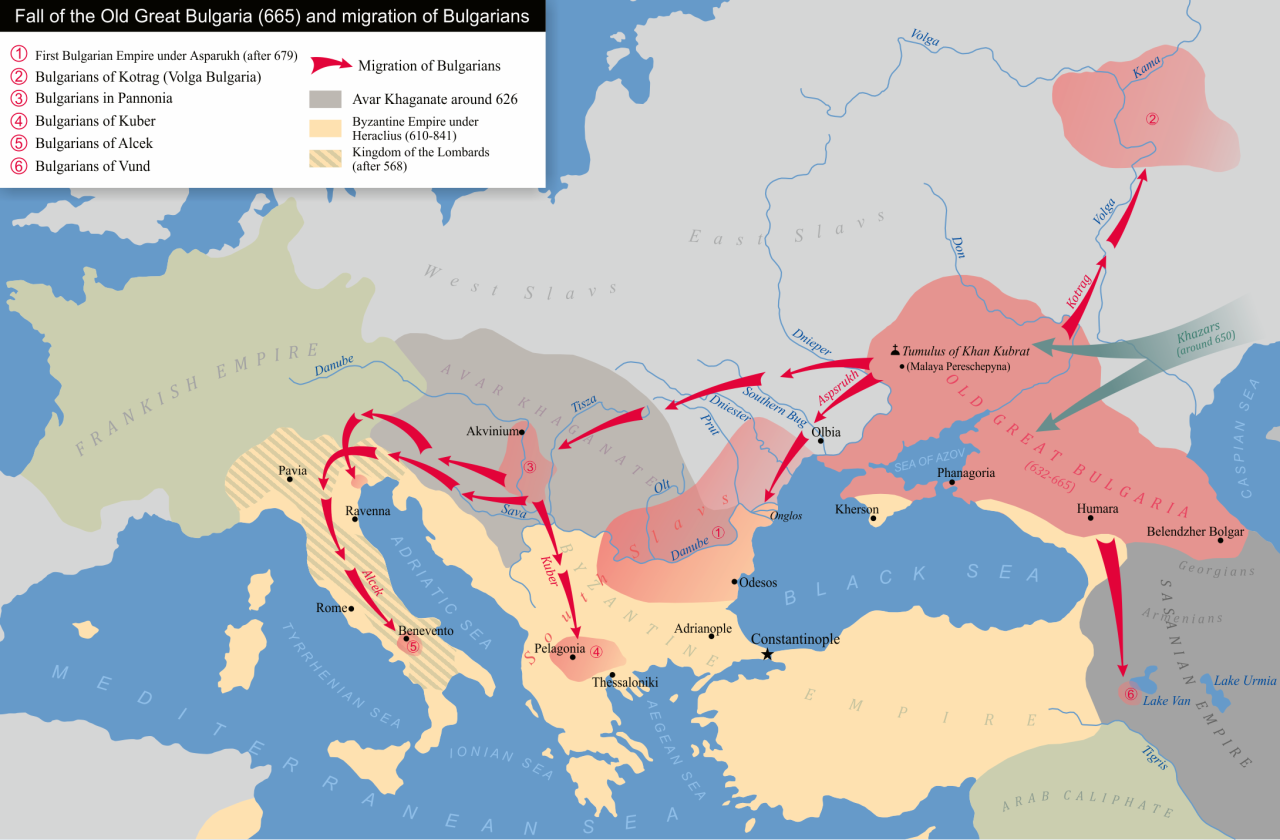 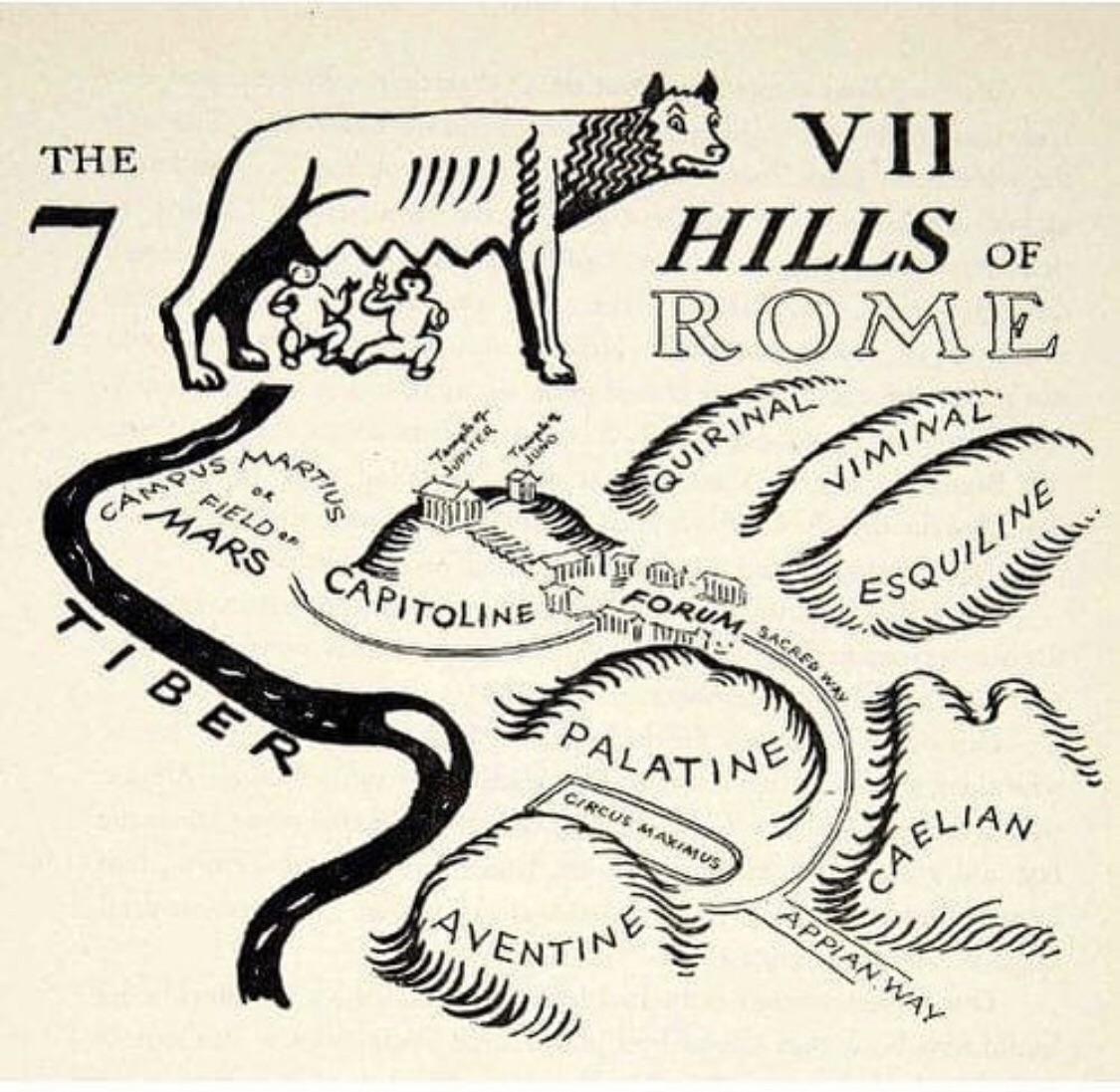