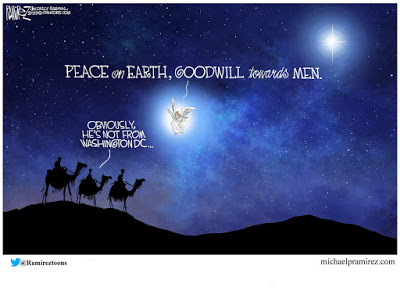 Facebook
Twitter
Pinterest
WhatsApp
A number of years ago, I attended an “Oathkeepers” meeting, just to see what they were all about. I recognized three FBI special agents, who I knew personally, attending the meeting. When they saw me, they sort of panicked and asked me not to ‘burn’ them. Because I was seriously underwhelmed by the “Oathkeepers”, I didn’t burn them and I never went back.

Paul L. Quandt wrote, “The problem with revolutions is that more often than not, they produce people who are more of a threat to life and liberty than those who were overthrown. Pendulums and all that.”

The Oathkeeper organization fizzled as far as I know. Many of the people who were the loudest there had NEVER taken the oath or support and defend the Constitution of the United States agains all enemies, both foreign and domestic as part of what they did for a living. My impression was that a lot of them had personal grievances. Some didn’t want to pay their taxes (who does?), some didn’t want water in the public system to be fluoridated (Water fluoridation is the controlled adjustment of fluoride to a public water supply to reduce tooth decay.), some voiced their concerns about UFO’s. Since the FBI considered it to be a subversive organization they must have spend millions of dollars nationwide to send special agents in to take down Oathkeeper’s names.
Even though I’m technically on Christmas vacation, spending time with the kids and grandkids, things pop up and I found it interesting from speaking with people in my old haunts about how FBI employees have been redeployed to Virginia, to keep a close eye on the Second Amendment advocacy. You see, advocating for a close adherence to the Bill of Rights is apparently cause for the FBI to infiltrate. And if you’re asking yourself what “legitimate” reason the FBI would have for doing that, I will suggest that it’s just as legitimate as taking out an ‘insurance policy’ to defeat President Trump.
Are there FISA applications in regard Virginia patriots? Oh, most certainly. You can’t go to the local magistrate anymore to obtain a Title Three wiretap because so many of them were appointed by President Trump. The alternative is to go to a “secret court” that won’t have regard for the rights of citizens because “Russians” have inserted themselves into the ranks of the patriots. You see where this is going, don’t you? There don’t have to be Russians. The FBI’s perjured oath that there are Russians is enough for the secret courts.