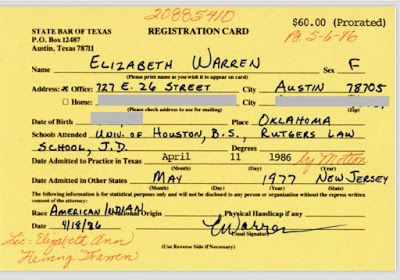 She thinks that she can be president, but I think that star is setting on one (former) Native American. Oh, she’ll be there on the stage with the other 46 people who are seeking the Democrat Party nomination. Wild horses could not keep her from the pulpit as she spew her views. But racial appropriation has become an issue. And everyone now knows that she’s a fake Indian.
It was a good run. People gave her jobs and she made a lot of money on the back of that Indian legend. But now she’s a sideshow attraction and isn’t ready for prime time.
She’s many moons old, she’s vile in so many ways, and the wants to be leader of the free world.
Karma’s a Cold Mistress 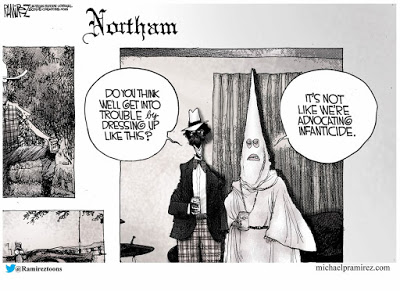 And while I muse about how karma ran over Senator Warren’s dogma, here in the early days of the Year of the Pig, isn’t it interesting how some of the progressives are self-destructing?
All the fun that they thought they’d have advocating killing babies, which is very politically correct these days, seems to have run a little wrong.
I know, “my body-my choice”, but I think that killing a baby as it’s being born healthy and full term, for fun and profit, strikes most Americans as being wrong. Don’t get me wrong, the research labs will be buying up all those dead baby bodies to experiment on and I’m sure that they’ll pay top dollar. Getting paid for dead baby bodies is very progressive. Just ask Planned Parenthood.