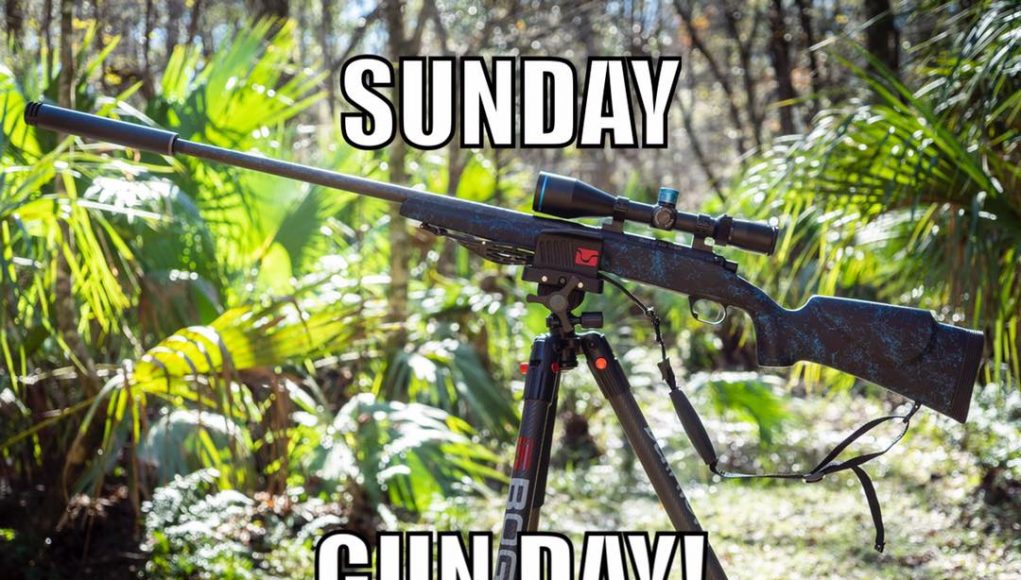 Given the choice, it’s better not to be locked inside — unless you’re into that. 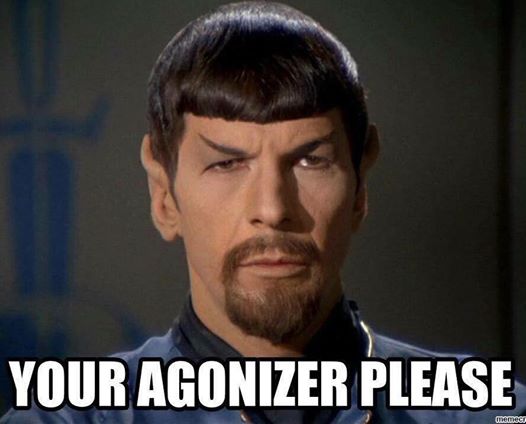 It’s true that I whined on the blog about ammunition supply issues in the US. There are some calibers that are sold out, some specialized bullet types are sold out, and if you’re not picky, you can find ammunition, but the retail supply took a hit. Retail links seldom have much excess capacity. Capacity drives prices. Too much capacity drives prices down to the point where the product is no longer profitable. This is what we’re seeing right now. Politics has inspired people to buy up normal stocks and it will take a couple years for the industry to regain a semblance of supply. My prediction is that presuming the politicians refrain from causing more panic the supply should sort itself out as soon somewhere between 2022 & 2024. 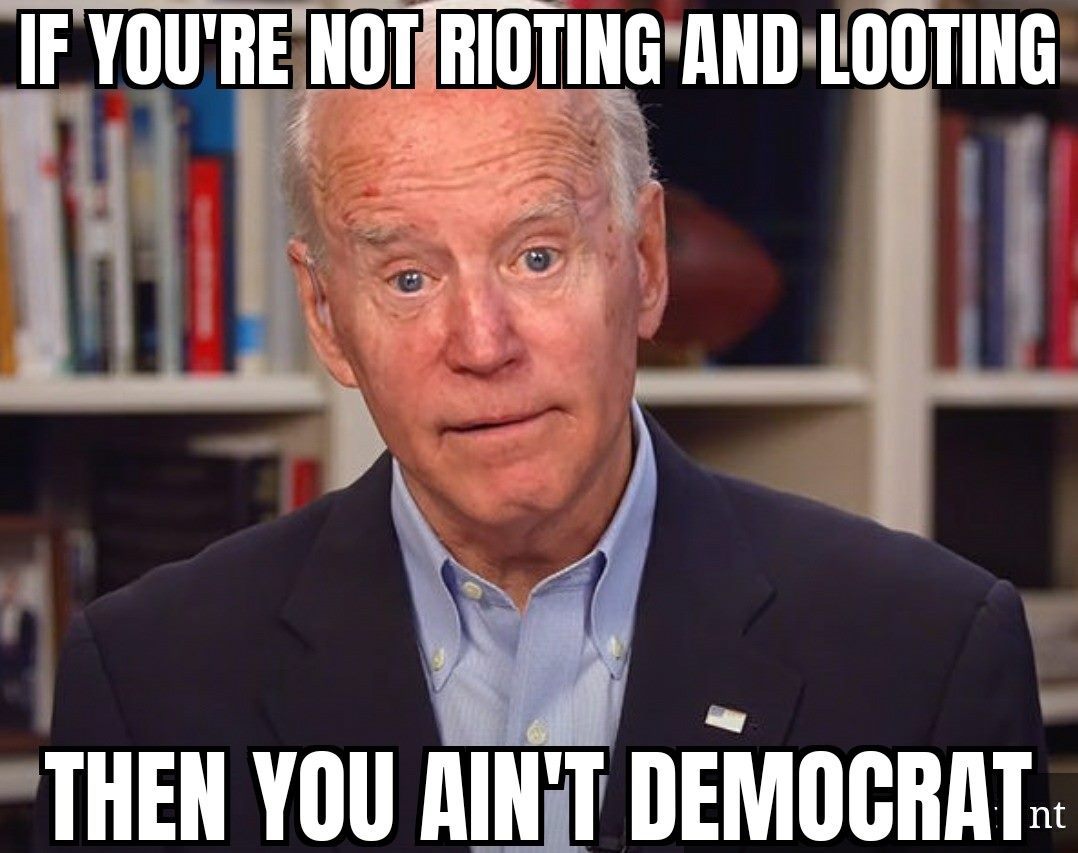 If Joe Biden is nominated, and that’s up for grabs now since his senility is progressing, and he goes on the attack against firearms and ammo, the supply will remain difficult as people panic buy (much the same as if they were to outlaw paper towels and toilet paper). The combination of Democrat aspirations at gun grabbing, their encouragement of the aggrieved to riot, pillage, loot, and burn, and their glee at de-funding the police won’t play well at the poles, but we’ll see how stupid the American public is.

John D. (blogging as Valuism), thanks for offering to facilitate purchases, but I seriously doubt that I will shoot all of the ammunition that I have in my lifetime.

You all know that I have a soft place in my heart for Poland and Poles. 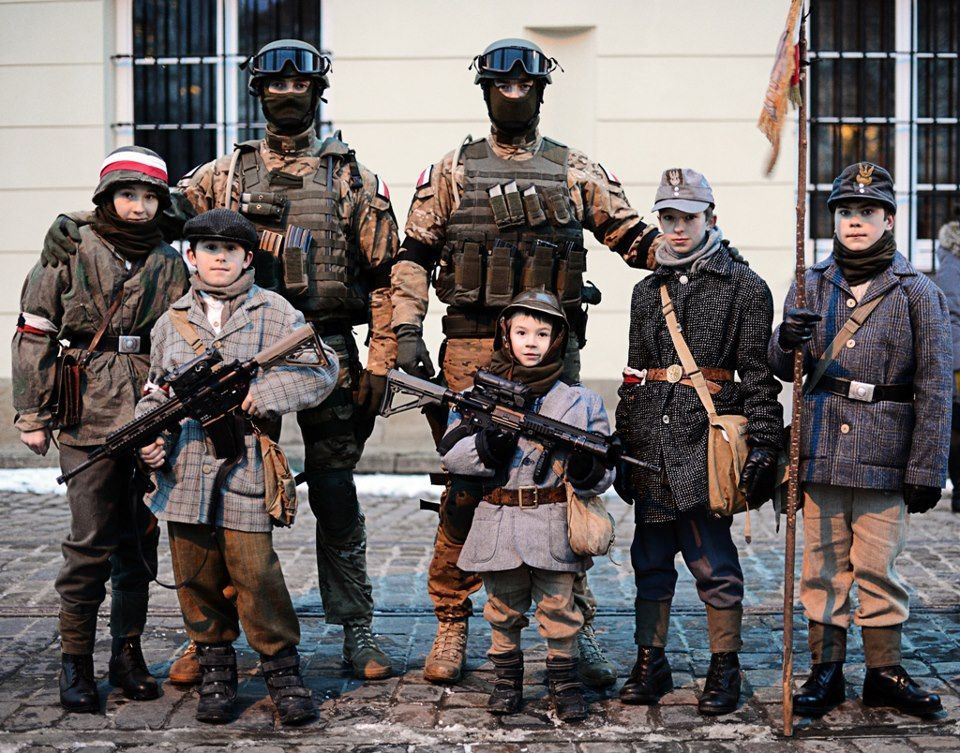 Polish SOF with children dressed like members of the Polish Home Army during the 75th anniversary of the Warsaw Uprising. 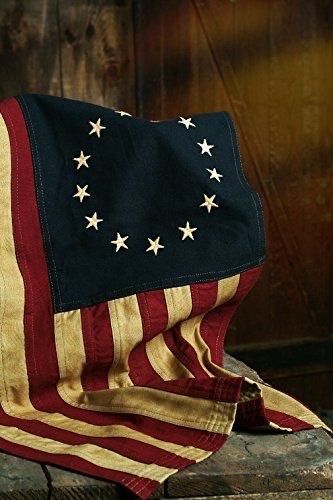 The country has been changing in interesting ways as the lines become clear. The Left hates the Betsy Ross Flag. They would ban it if they could. Maybe if we fail, they will.

And that’s the sermonette. It’s up to us to take a stand when that stand is called for, or to accept the alternative. The American dream can still live, and the country can be a place for our posterity to thrive in, or not. It always comes down to those who are willing to put it on the line and be counted.

The media paints patriots in a negative light. Obama weaponized the IRS to attack any business with a patriotic name. Do you recall that?

The Obama Administrative created as system wherein firearms were sold to drug cartels so that they’d be used in the United States against Americans. It would be a pretext for firearms control and confiscation that backfired.

The Obama Administration, backed by the Federal Bureau of Investigation engineered a coup against President Trump that included fraudulent FISA warrants and perjured testimony.

And now we are bombarded by fake crisis after fake crisis designed to wear us down and give in to the worst enemies that America ever had. That’s the sermonette. 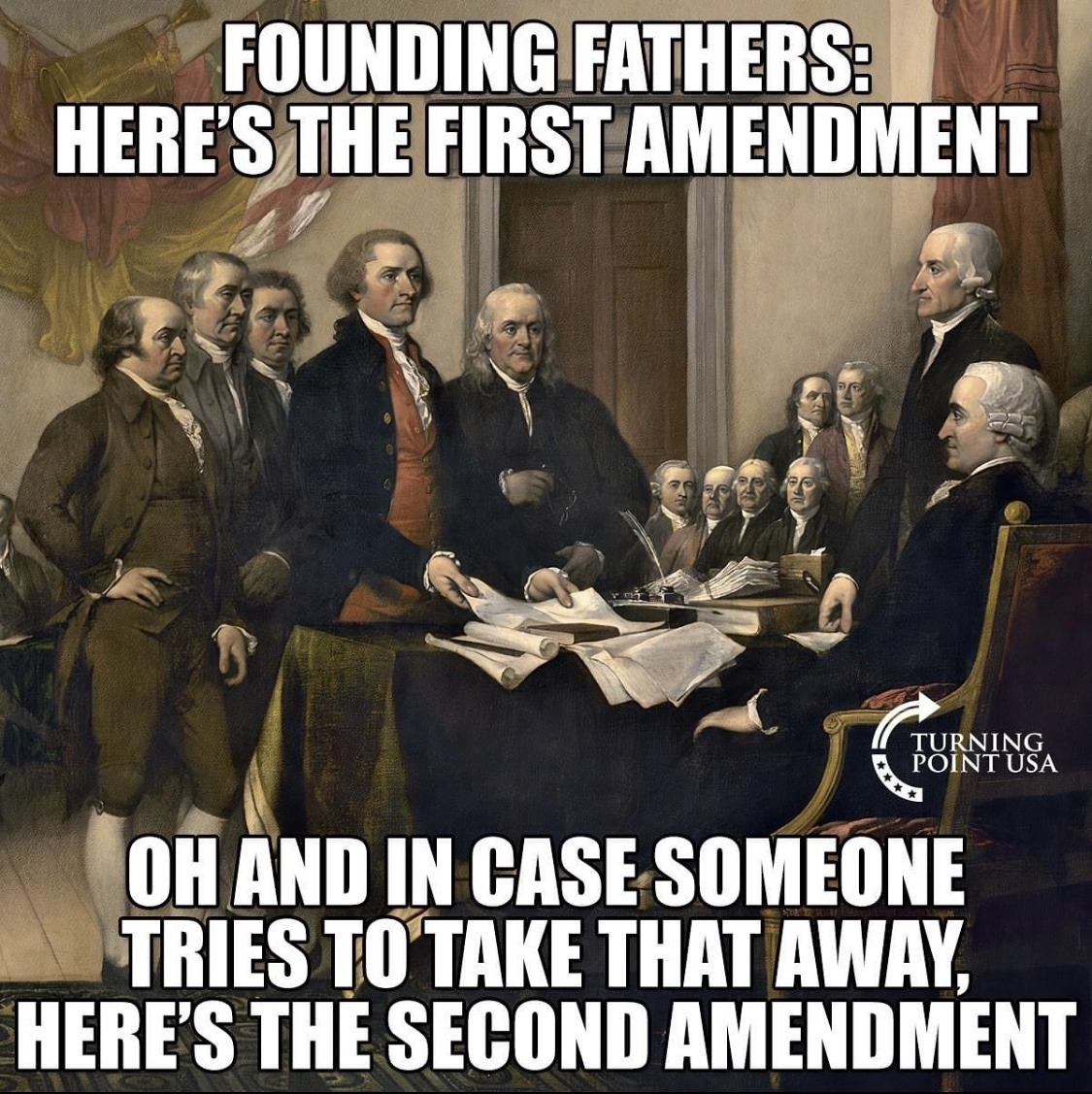 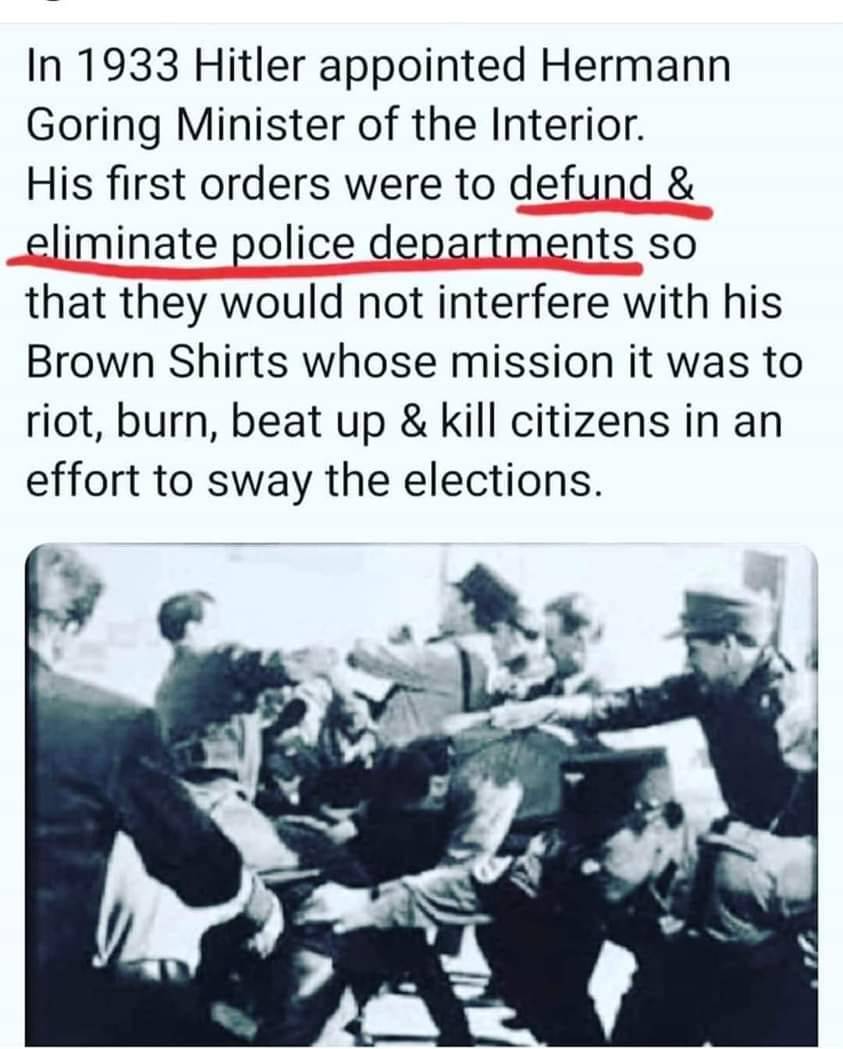