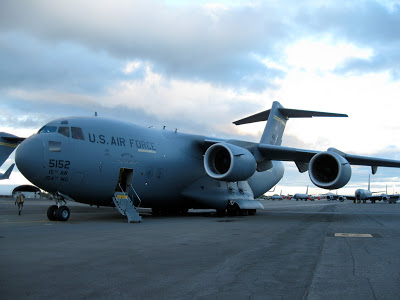 Facebook
Twitter
Pinterest
WhatsApp
When some people go on vacation, they hang out on the beach and guzzle umbrella drinks. The women parade their stuff and the men watch without getting any action at all. Since yesterday was Armed Forces Day, I thought that I’d share some vacation shots relating to the military.

I do all of those usual touristy things, but while in Hawaii, I always try to scam some fun stuff from old friends in the intelligence community or in the military simply because I now am living on past glory. This is simply a joy ride on a C-17 out of Hickam. The C-17 had a legitimate, scheduled mission. We just took a “hop” with them. (it’s ok to call me ‘excess cargo’) 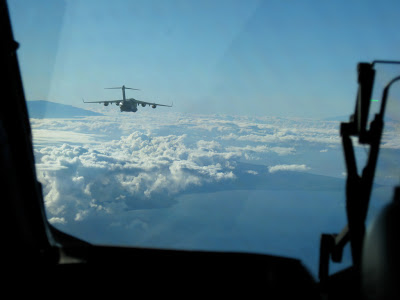 We were not the only C-17 in the air. It’s a bit like flying high in a really big greyhound bus. 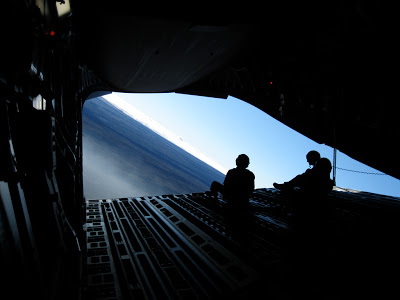 It’s no fun sitting in the back if the ramp isn’t down. 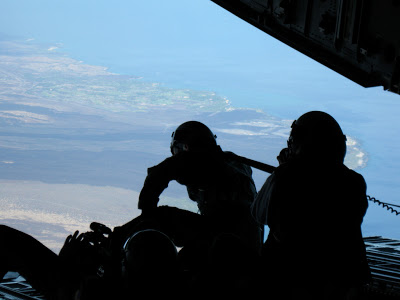 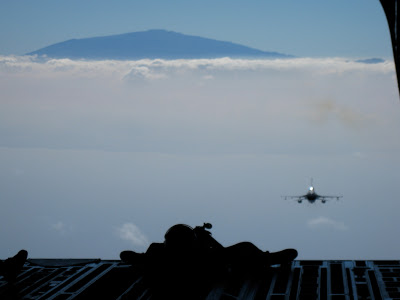 F-16 Falcon comes up to look at the strange people hanging out of the back of the C-17. 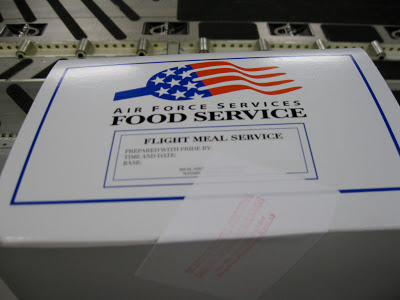 In the US Navy, we usually had to eat out-of-date (no they’re never out of date) C Rations. The air crews always ate the good ones and the choice was either ham and lima beans or you went hungry. If we were lucky, there were K Rations. Sometimes when we flew, the aircrew would give us picked-over In-Flight Rations. You’ll note that these days, the Air Force has SEALED meals (no snagging) and they call it a “flight meal service”. 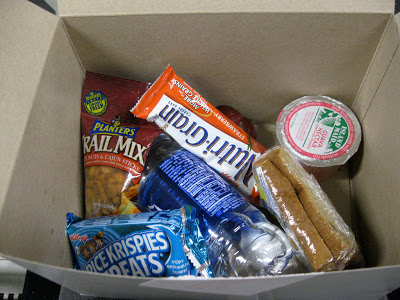 A pleasing selection of Air Force food, snacks and beverage – no ham and lima beans that were made during World War 2 and preserved in chemicals for use up to or exceeding 100 years in into the future (well beyond the shelf life of a twinkie).