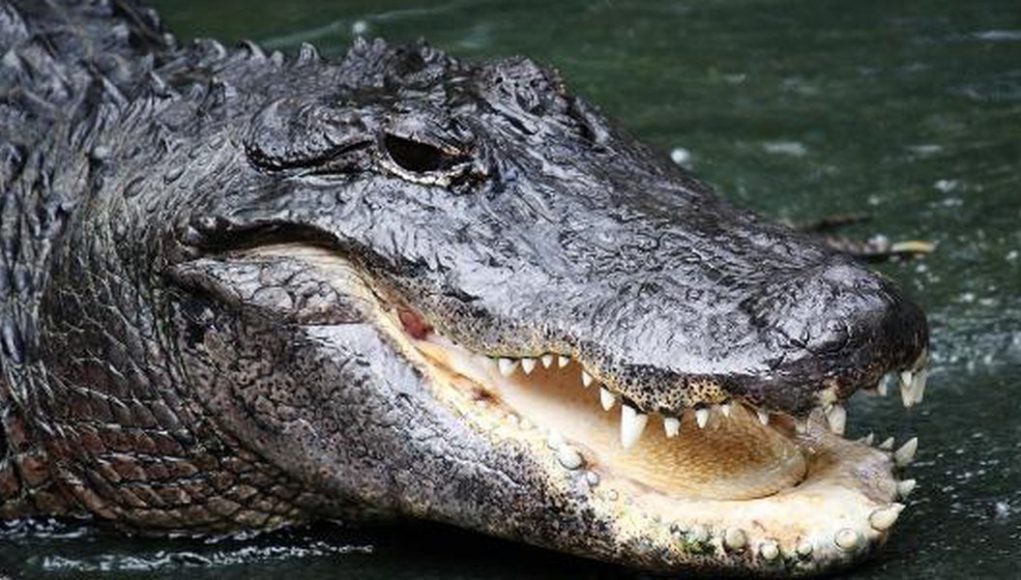 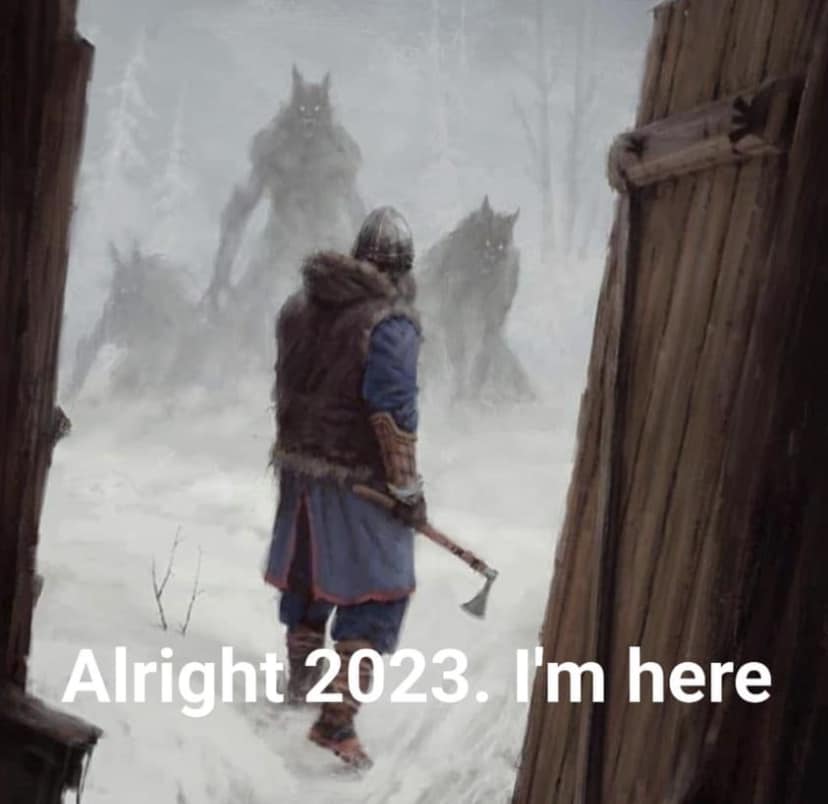 Archbishop Carlo Maria Vigano intends to hold a 3-day fast from January 3rd to 5th in support of those who are still detained on January 6 related charges. 964 individuals have been charged with crimes, many of them misdemeanors, related to January 6, and 465 pleaded guilty. Hundreds are still languishing in DC-area jails awaiting trial.

Vigano’s call for fasting came in a letter to attorney Joseph McBride, who defends many defendants on Jan 6 charges, and has committed to a 3-day fast to bring attention to the detainees’ plight. “My job as an American Catholic Civil Rights Attorney is to defend the persecuted Christ every January Sixer in the most devoted and intelligent way possible,” McBride said.  “Archbishop Vigano’s example of outspoken leadership and piety has deeply influenced my personal life and professional work. As such, I could think of no better person to contact for support during this crucial time,” he said.

What is YOUR church doing? I’m not a Catholic, but I am bursting with pride that the Archbishop is speaking out on this matter. Where is Franklin Graham, president and CEO of the Billy Graham Evangelistic Association (BGEA) and of Samaritan’s Purse, an international Christian relief organization? Where is Bishop Cynthia Fierro Harvey currently serving as president of the Council of Bishops in the United Methodist system of polity, the Council of Bishops is the Executive Branch of United Methodist Church government?  Where is President Russell Nelson, Prophet and leader of the Church of Jesus Christ of Latter-Day Saints (Mormon Church)? Where is Bishop Michael Bruce Curry, The presiding bishop of the Episcopal Church? Where is Terri Omori, leader of the Buddhist Churches in America (BCA)? I could go on, but what’s the point? It would be nice to see some spine once in a while from America’s religious elite – but all honor to Archbishop Carlo Maria Vigano.

Note: In his June 7, 2020 letter to then-President Donald Trump, which was published on LifeSiteNews, Viganò made “apocalyptic claims about a looming spiritual battle and a globalist conspiracy pursuing a one-world government,” according to the Catholic News Agency. Viganò said that Catholic bishops who support George Floyd protests associated with Black Lives Matter, were aligned with the New World Order conspiracy.

It sounds to me as if the Archbishop has the inside scoop. More on the archbishop’s career here.