Thoughts on January 6 – and more 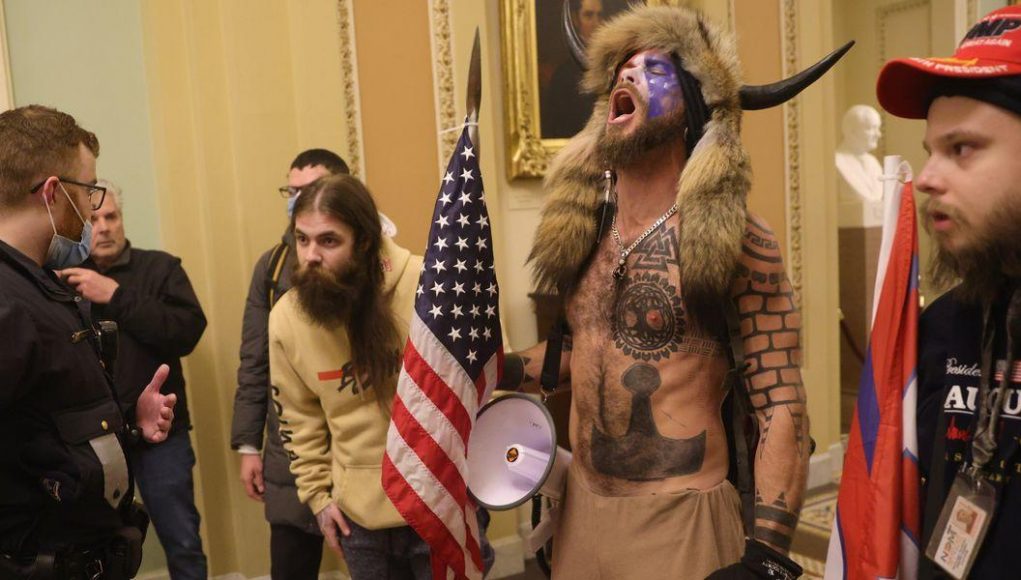 FBI, nothing new here, move along…

(ZeroHedge) Claudio, from Italy, asked me about one of the disgraced FBI special agents in the Whitmer Kidnapping Scandal who, according to the article, was running his own private intelligence company. This was my response:

Sadly, I’ve seen that Claudio. FBI agent A sets up a straw man organization with “intelligence insight” where they sell information to the FBI, where they work, for big money. Because it’s secret intelligence and they control the buyer, selling them what they want, the scheme rolls until somebody turns on FBI agent A – maybe FBI agent B isn’t getting their fair share of the loot?

You’re going to ask me if the FBI has become a criminal organization. They are America’s new secret police, a wholly-owned creature of the Democrat Party, so yes, one would follow the other.

The FBI Whitmer Kidnapping Scandal has all of the fingerprints of the FBI’s activity on January 6 where operatives and special agents are dirty in their (secret) involvement with the demonstration that is referred to now as an “insurrection”. You can make of either situation what you will, the story is out there and it’s unfolding more every day. In the case of January 6,  2021, Congressional leadership with an agenda will shield the FBI.

Back to the Private Intelligence Company run by FBI agent A, once the FBI has established a Group One operation,  a lot of money – millions potentially – are freed up and the control over who gets what is documented, but never scrutinized in the way necessary to uncover the scheme to defraud operated by FBI agent A. The Whitmer case was clearly advanced to a Group One Investigation.

Likely so was the January 6 matter. The blanket of “national security” hangs far more heavily on January 6 and FBI will always find a compelling need to keep that secret. Was there an FBI agent A selling its own organization information? We have no way of knowing. How likely? It’s nearly the perfect scheme until some FBI agent B doesn’t get enough of the cut.

On the matter of January 6, some of the more colorful characters who walked into Congress to take selfies appear to be mentally ill. The exploitation of people like this by any law enforcement agency is simple and the defense of entrapment can be laughed off as the dim bulbs work to defend themselves.  The notion that they were escorted in and out of the halls of Congress by armed, uniformed Capitol Police without any physical violence taking place really makes the whole thing look like a sham and a put-up job.

A similar but unrelated scheme operated boldly by FBI Agents abroad is the way they control bounty money that is paid out on arrests of drug kingpins – usually $5 million to $10 million a pop. They only payout to their own straw men, who may get 10%. The rest is kicked back to the special agents by operatives. Because the whole matter is completely controlled by the agents operating in the field, and payouts are in cash they can make substantial fortunes. Is it ever investigated by the Office of Professional Responsibility? I’m not aware of any, and I watched this go on when I worked in Latin America. Usually, the FBI agents park the cash in locations in the Caymen Islands or elsewhere in situations where they control the information flow. Again, a perfect scheme. Banks in the Caymans or elsewhere in the region issue debit cards in the name of companies owned by corrupt agents, who can use them to buy whatever they want, anonymously.

FBI special agents are not polygraphed as a matter routine in an effort to determine their compliance with laws and procedures that they’re supposed to follow.  Rather than submit to that, my sense is that they’d quit and laugh all the way to the bank.

FBI is owned by the Democrat Party. Is there any reason why they shouldn’t behave like Democrat politicians?

There is a solution to these problems and it involves changing the FBI but I have no confidence that will happen. The FBI will be defended to the last breath by the Department of Justice, which employs them. 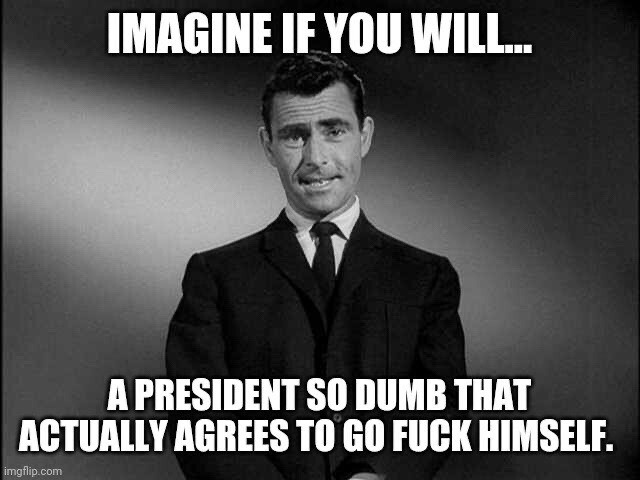 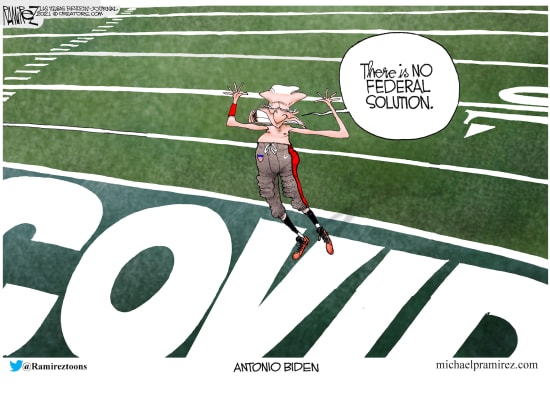 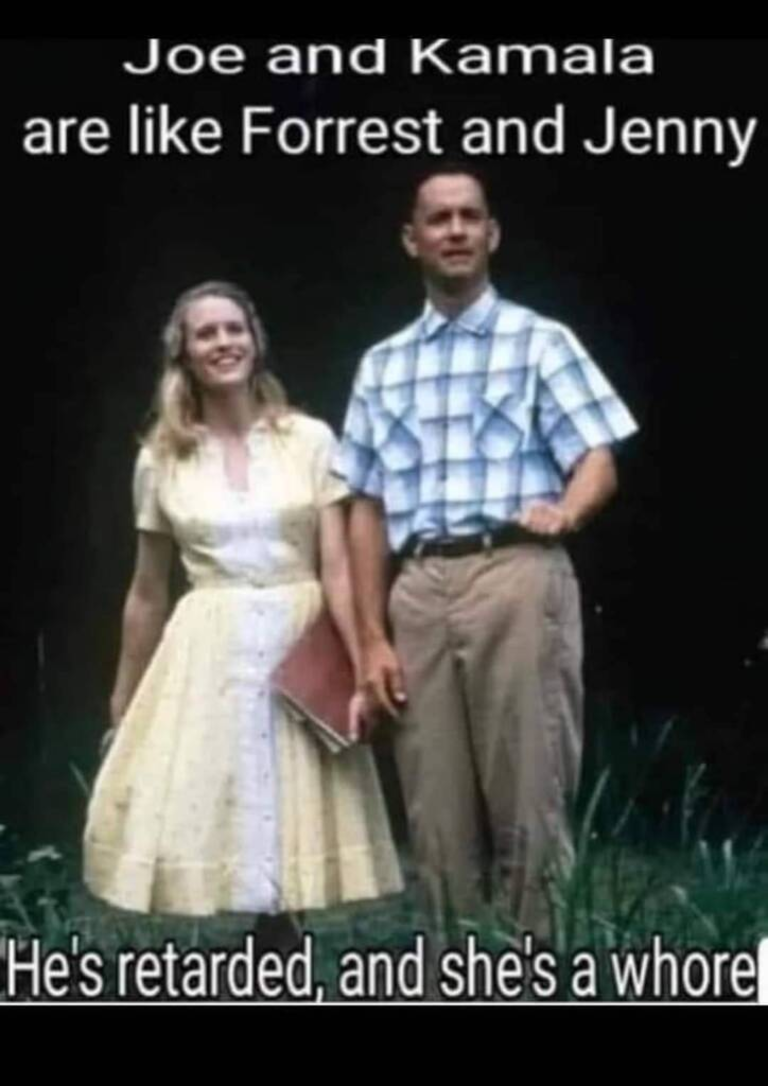 “America hates immigrants!”…cried the Somalian refugee who married her brother and was elected to Congress.

“There is no opportunity for minorities!” …said the Hispanic bartender elected to Congress.