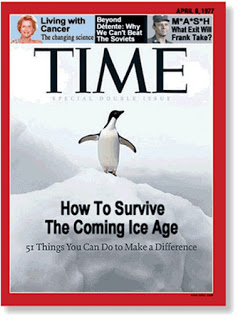 Facebook
Twitter
Pinterest
WhatsApp
I’ve been flying, and was surprised to hear on landing, that Biden’s black people turned out in numbers to propel him to a first-place finish in South Carolina. He was touting the win “for Barack and I” even though the former president has put a lot of daylight between himself and creepy, senile, old, corrupt, Slow Joe. For some of the Bernie bros, it may have been disappointing, but I think that it will keep him alive with Super Pac money, burning donkey funds and fumbling his way along.
Former hedge fund manager Tom Steyer announced that he’s out. He looked like some sort of creepy lizard person standing on the end of the debate stage, trying to get a word in edgewise. The billions bought him a temporary place at the table, but he’d never out-spend Bloomie. And there were questions among the communists of whether or not he ‘believed’.

The fake Indian, the Butt Guy, Amy Who?, Tulsi and whomever is left may meet their Waterloo on Tuesday, leaving the field just old, white, male millionaires and billionaires.  Funny, really. We see who the donkeys really like, despite assertions to the contrary.
Bloomie apparently doesn’t believe that the world will end in ten years (was twelve) because he hasn’t divested himself of his jets, his power-using mansion, and his cash to live on the street the same way as Ghandi, with nothing but a filthy rag around his loins. That won’t get him a lot of love from AOC and the radical Green New Deal bunch. Neither has he embraced nuclear power, the only logical reaction to carbon emissions, the way that Europe has. The only logical way forward for him is to outright buy votes and support and stay out of the public spotlight. He comes across as a goofball on the debate stage – not ready for prime time. Just refuse to debate Trump and buy up every second of air time between now and November. It has the virtue of never having been tried before.