The Way Forward for Europe 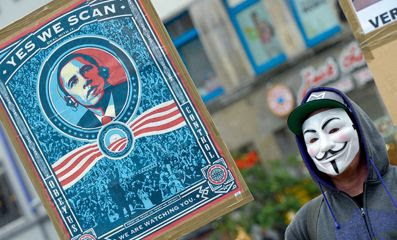 Facebook
Twitter
Pinterest
WhatsApp
How times have changed. Five years ago, Barack stumped in Berlin, flanked by pillars as he read from his teleprompter. Back then the Europeans felt that a half negro politician was proof positive of hope and change. Not anymore.
Obama sent the bust of Churchill back, put his size 14 wingtips on the Resolute Desk and both he and the Wookie insulted the Queen. Today the British understand that Obama really doesn’t like them at all. Maybe it’s a Kenyan thing?

He pulled the missile shield in Eastern Europe to pander to the Russians, who regard him as a weak and ineffective leader. It’s interesting because Obama’s grandparents, mother and “Uncle Frank” were devout communists who always praised the Russians. The problem with that is that Russia was always an oligarchy…and still is. They respect strength and they’re racists of a stripe rarely even seen in the American South. The scrawny, fearful, narcissistic American metrosexual didn’t strike any fear in the Russian heart. No need or reason for respect there. Now the Europeans hear that the Obama NSA expanded collection efforts over those authorized under President George Bush and his government has been reading their e-mail and listening to pillow talk and they’re upset. It’s not much of a secret, but Snowden rubbed their noses in it. And you can’t help but wonder what the Nobel Committee thinks about his choice for a Peace Prize. M. L. King said it best when he admonished the world against equating the color of a persons skin with the content of their character.

Germany said on Monday if media reports of large-scale U.S. spying on the European Union were confirmed, it would be unacceptable Cold War-style behavior between partners who require trust to forge a new transatlantic trade area. According to Der Spiegel, the NSA taps half a billion phone calls, emails and text messages in Germany in a typical month, much more than any other European peer 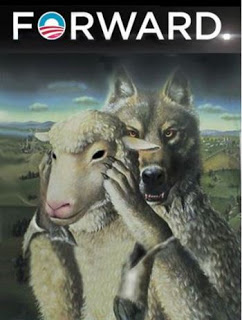 Five years later, Obama still blames George W. Bush and the economy is still in the tank. Obamacare has forced the poorest Americans into part-time work as employers react to socialized medicine. Now people need to work two jobs to keep their families fed. Obama reads from his teleprompter, calling the program, ‘fundamentally transforming America’. Who can argue? If both of your legs are amputated, you’re clearly transformed.
* The Obama Administration punishes anyone who disagrees with Islam. Islamophobia is one sign of terrorism according to the Department of Homeland Security.
* The Obama Administration disregards the Bill of Rights regularly while the President declares himself to be a Constitutional scholar. Go figure?
* The Obama Administration uses the government to attack the people on the ‘enemies list’ using every government agency available to diminish those who disagree with him politically. 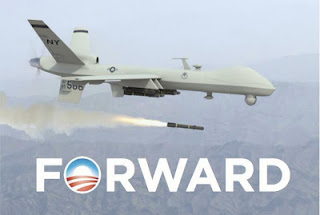 * The Americans are flying drones armed with hellfire missiles around the planet, wiping out political enemies despite the fact that the President had clearly said that the “war on terror/foreign contingency operation” has ended. The US doesn’t work within the law — they simply do it because they can.
And the simple sons-of-bitches in the White House are shocked when the Europeans see them for the thugs that they are. The Tea Party, once repudiated by progressives, is gaining respect in Europe as far-sighted.
Forward has different meanings to different people, but apparently, Europe is waking up. America has crafted itself as an unpredictable friend with a penchant for back-stabbing. It’s not the American Way, but it’s Obama’s Way.
Be patient, the outrages of the past five years
are not the sum total of all outrages.

The Obama Nation is a sweet hustle for the
Chicago thugs who inhabit the White House.