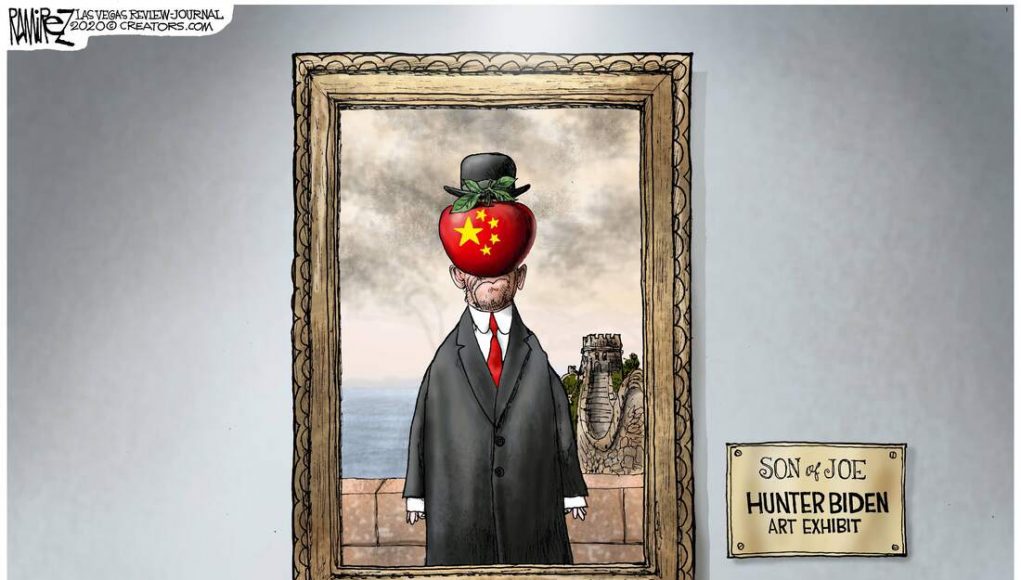 From what I’ve read, Hunter Biden paints with a straw. He knows a lot about straws (banned in woke states – where the default is a rolled up $100 banknote), and it makes sense that he’d toot out in the same way that he’s tooted so much in.

The fact that Hunter landed an art showing at some New York gallery is an interesting diversion from the scandals (proven as much as can be by direct evidence and testimony) involving “the first son-elect”.

Corrupt old Joe Biden, the walking corpse, said that he never knew somebody as smart as his son. When you consider that the served in the Obama White House, that circle of friends  — well his statement makes a lot of sense.

Conjunction – From the White Wolf Mine 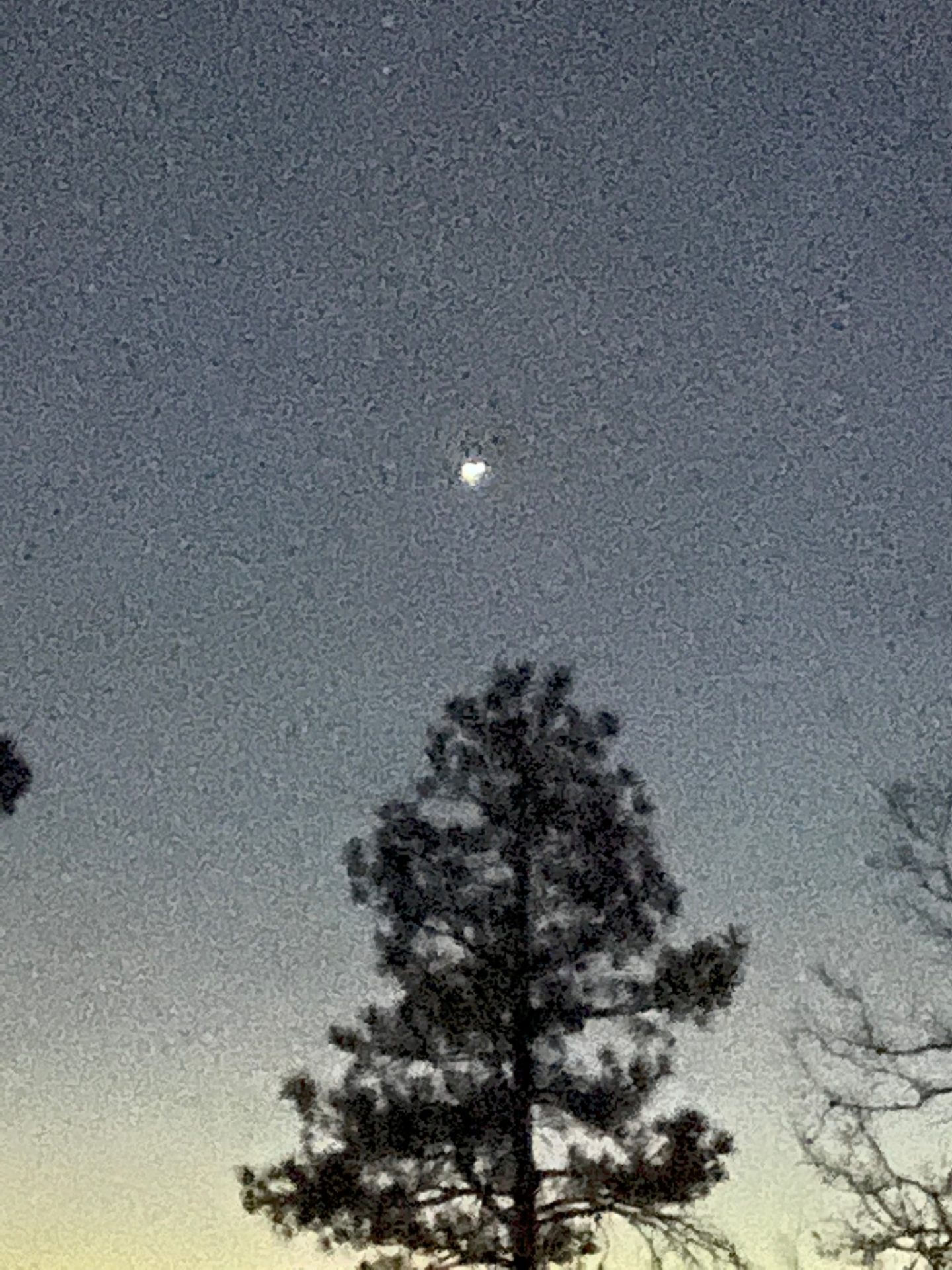 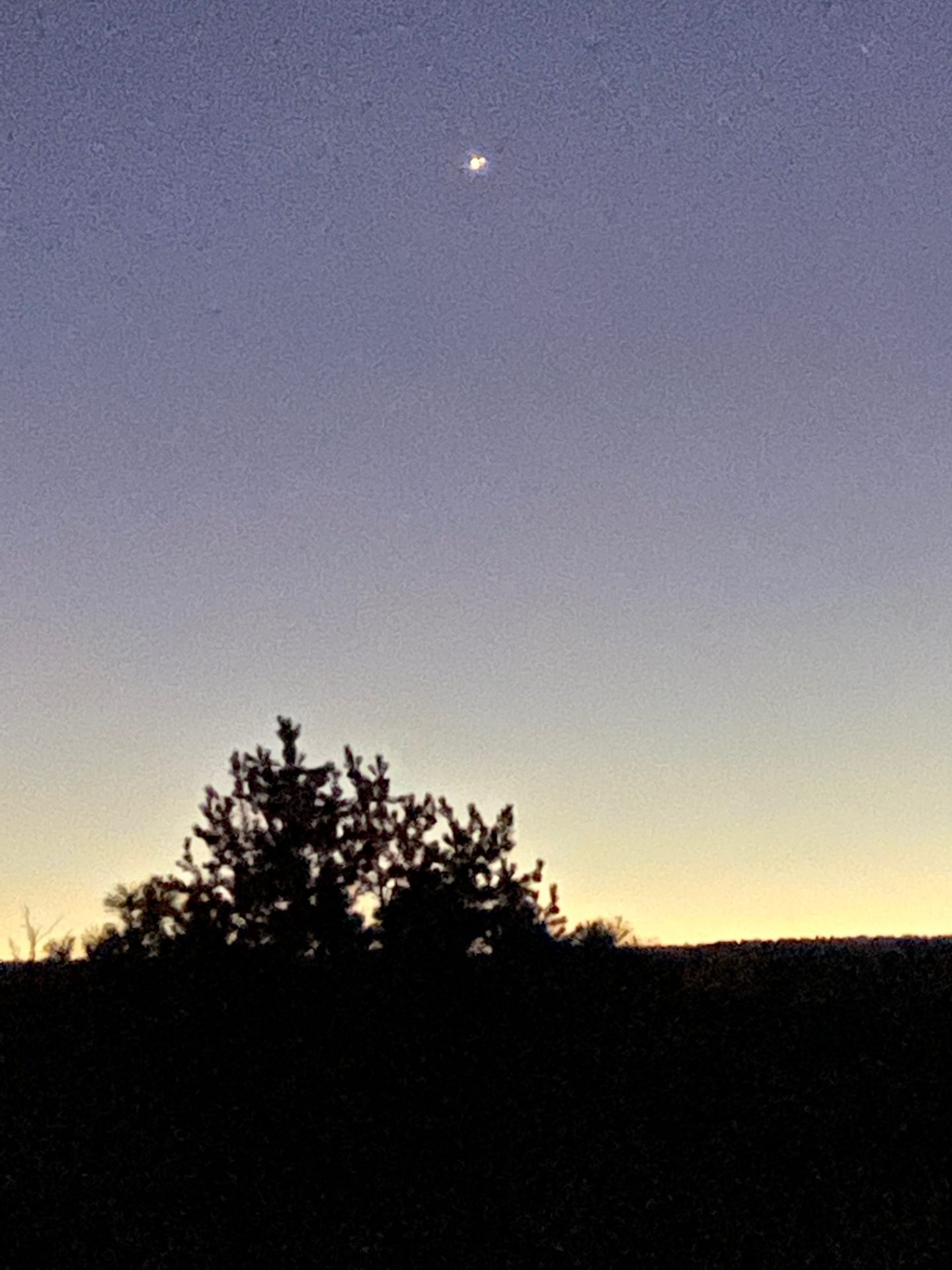 The first picture (above) was taken later in the evening, and in a slightly different location. The pine trees were included to provide a better context. As DRJIM noted, “It looks like two planets, close together.”

From what I’ve read of others thoughts on the matter, there was some disappointment – it was over sold. 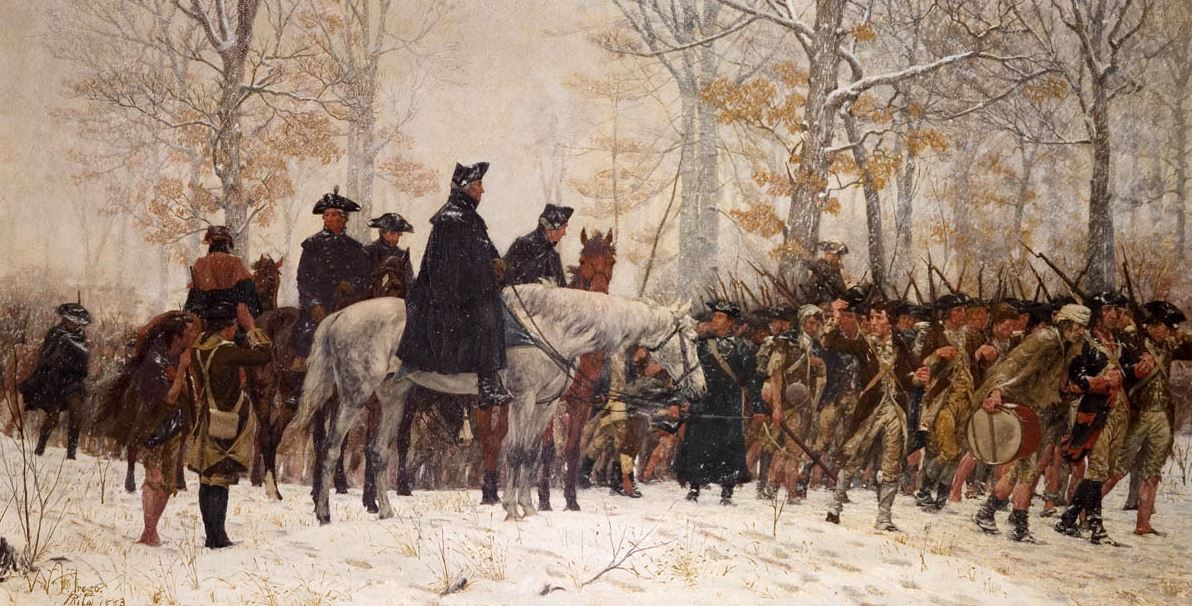 Washington used the time to do two things: First, he used the long months to better train his men. Baron Von Steuben, a Prussian, arrived in February 1778. He ran training drills and generally helped the men to evolve into a more professional army.

Second, Washington used the time to reestablish his credibility with Congress. (His credibility was suffering after a few recent losses and A LOT of bad-mouthing.) In late January, a five-member delegation from Congress came to visit the army. Washington won this delegation over; the members of that committee became his allies and helped him to implement reforms that he wanted.

Many men died from the flu, typhus, and other diseases. Yet, at the same time, the army improved. It emerged from its winter encampment better able to take on the British.

George Washington literally never returned home from 1775 all the way until 1781. Throughout his life, Mount Vernon was the single most important possession that he owned. Yet for all the years of the Revolution, he did not return to his home. One reason may have been that it could have put his wife, Martha, in jeopardy with British forces.

Valley Forge is often painted as a time of despair—a low point—in our country’s history. Such a picture covers up the more inspiring story of what really happened there that winter. During the toughest times, you either break or become stronger.

This from the University of Michigan

“Crack the whip.”  “Master/slave.” Even the term “picnic” has been deemed offensive, according to a lengthy list of words and phrases put out recently by the University of Michigan’s Information and Technology Services’ Words Matter Task Force.

May the word “slav” be used, for example, “slavic people”? Slav is the root word for “slave.” I searched images for “slav” and this woke photograph (below) was returned at the top of my search. Very woke, Google. 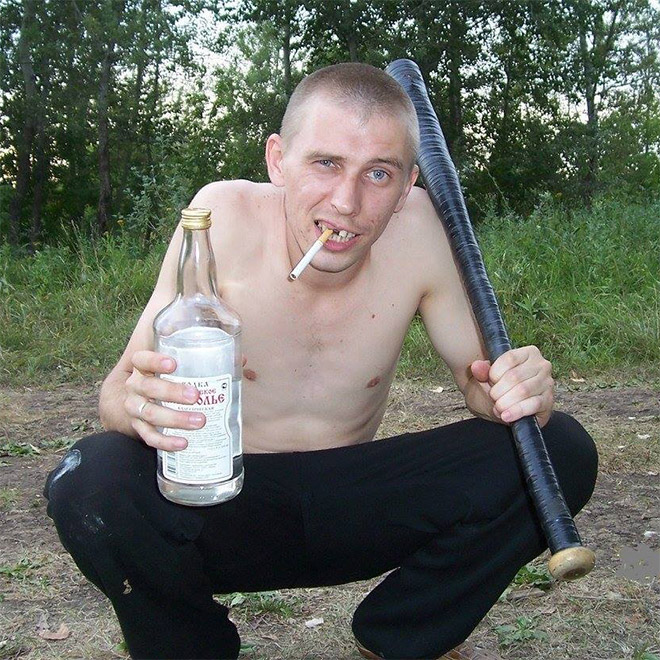 The list includes the word “picnic” under the offensive column. It suggests using “gathering” instead.

No more taking your kids out for a picnic. You may take them for a gathering.

An internet search on the issue of the word “picnic” being racist includes a Reuters article from July 2020 headlined: “Fact check: The word picnic does not originate from racist lynchings.”

As for the rest of the list, it contains several words containing a variation on the word “man,” such as “spokesman” or “chairman.” The guide recommends using terms like “spokesperson” or “chairperson” instead.

(article) Ed B. called me the other day when I was on my way to a meeting and didn’t have that long to talk. The referenced article was the subject. In my studied experience, “diversity”, as it is applied to US Special Operations Forces, means lowered standards.  And if the military wants to lower its standards, I guess it can. There is a MUCH higher chance of mission failure when you do that. That attitude (and the pay difference) has led to retention issues for the military, which sees some of the most experienced and best trained people leave and go to work for private military contractors who don’t have mandated diversity training, and want you to memorize all 36 genders with the associated perversions.

The Chinese Communist Party’s malign activity at home and abroad harms U.S. interests and undermines the sovereignty of our allies and partners. The United States will use all countermeasures available, including actions to prevent People’s Republic of China (PRC) companies and institutions from exploiting U.S. goods and technologies for malign purposes.

Today’s actions mark yet another sign of our resolve. The United States is imposing new restrictions on certain entities for activities that undermine our national security and foreign policy interests.

Specifically, the Department of Commerce is adding 59 PRC entities to its export-control Entity List. Mass Surveillance, Military Modernization, and Human Rights Abuses The United States is adding four entities to the Entity List for enabling human rights abuses within China by providing DNA-testing materials or high-technology surveillance equipment to the PRC government.

We urge the Chinese Communist Party to respect the human rights of the people of China, including Tibetan Buddhists, Christians, Falun Gong members, Uyghur Muslims, and members of other ethnic and religious minority groups.

Additionally, the Department of Commerce is adding nineteen entities to the Entity List for systematically coordinating and committing more than a dozen instances of theft of trade secrets from U.S. corporations to advance the PRC defense industrial complex; engaging in activities that undermine U.S. efforts to counter illicit trafficking in nuclear and other radioactive materials; or using U.S. exports to support the PLA and PRC defense industrial base, whose ultimate goal is to surpass the capabilities of other countries they view as competitors, particularly the United States. 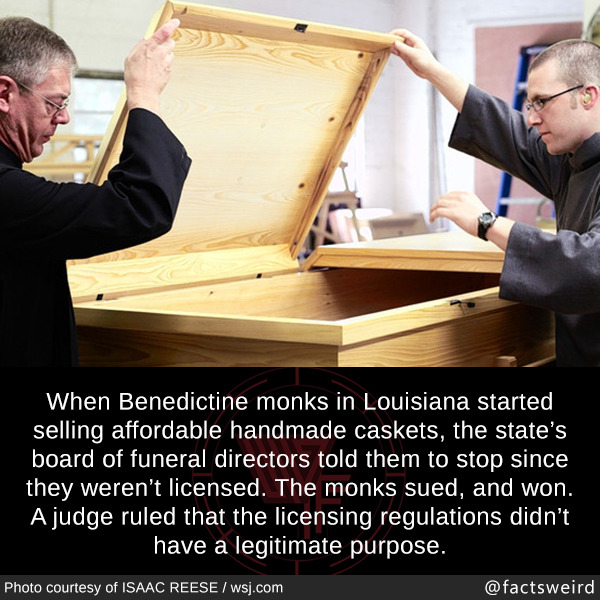 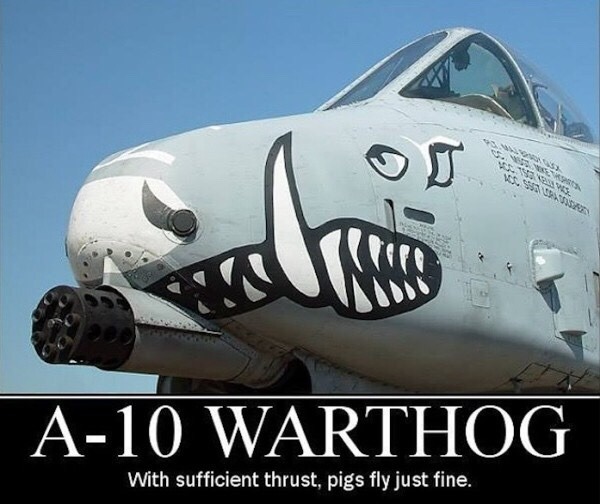