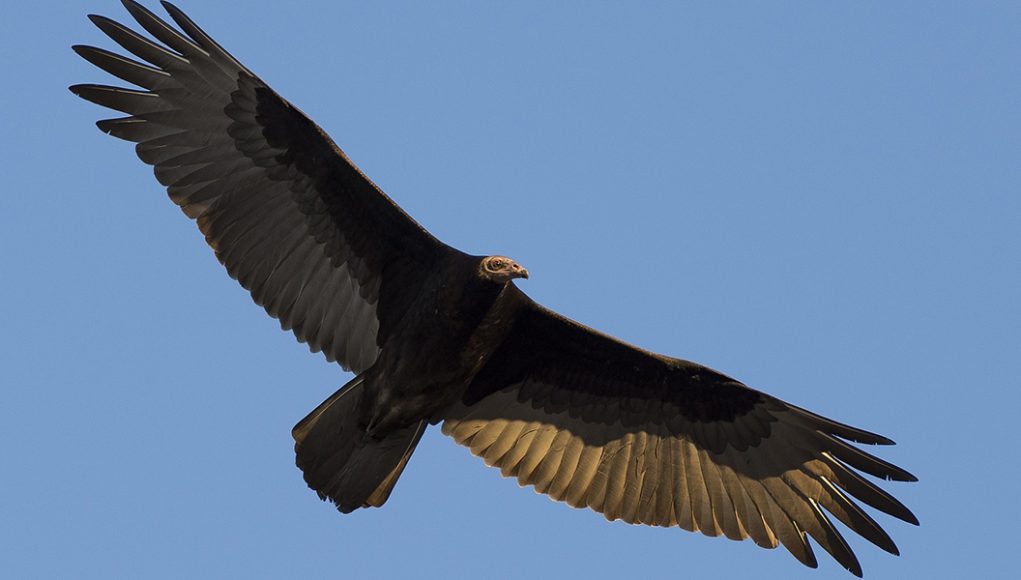 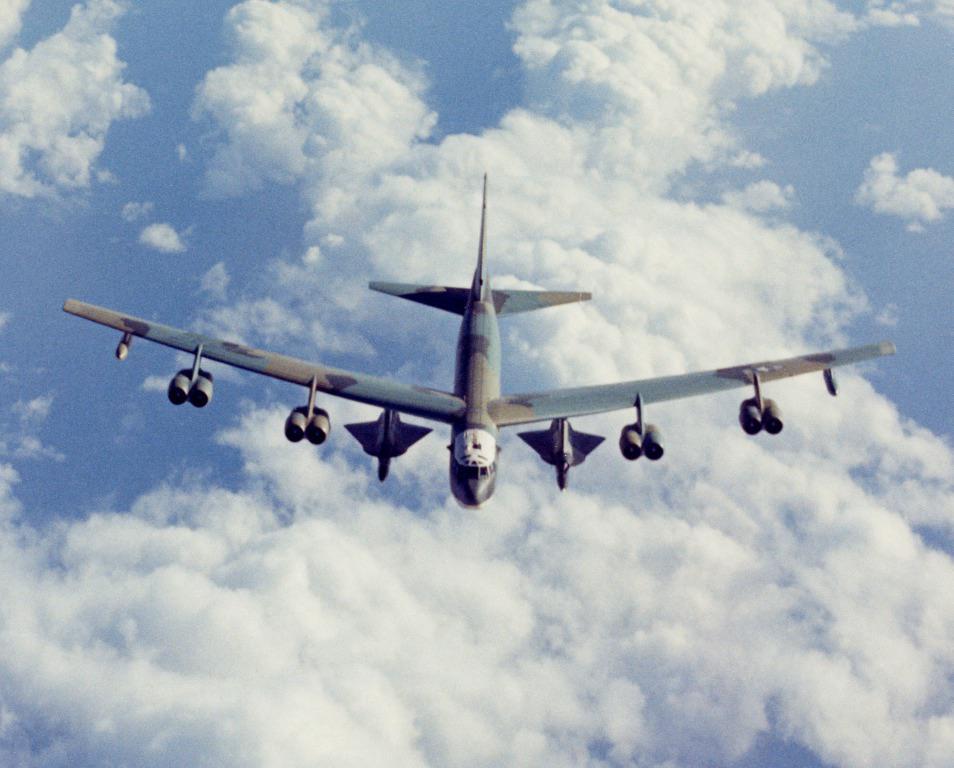 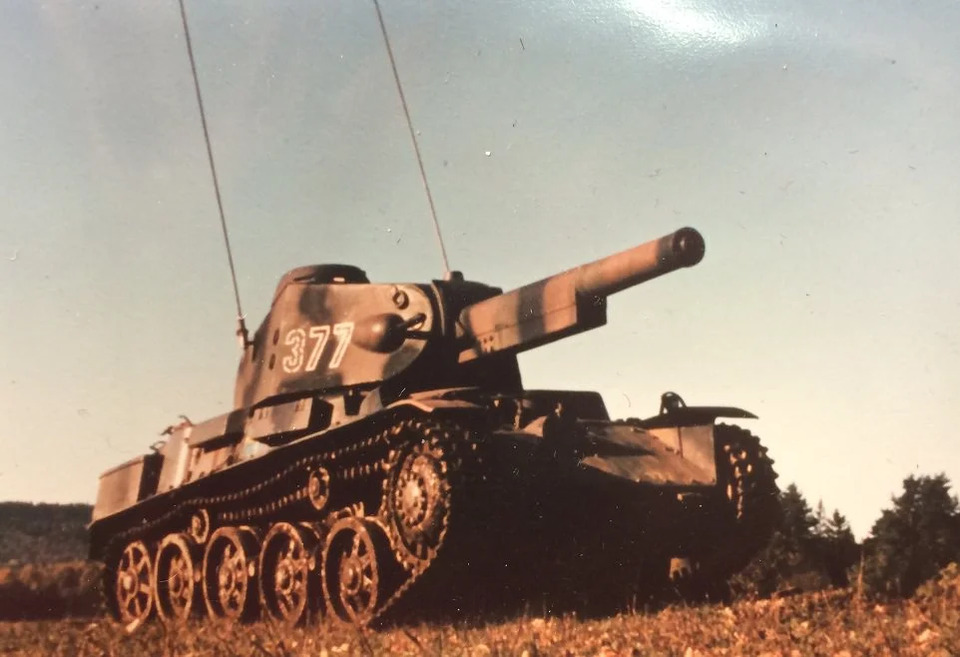 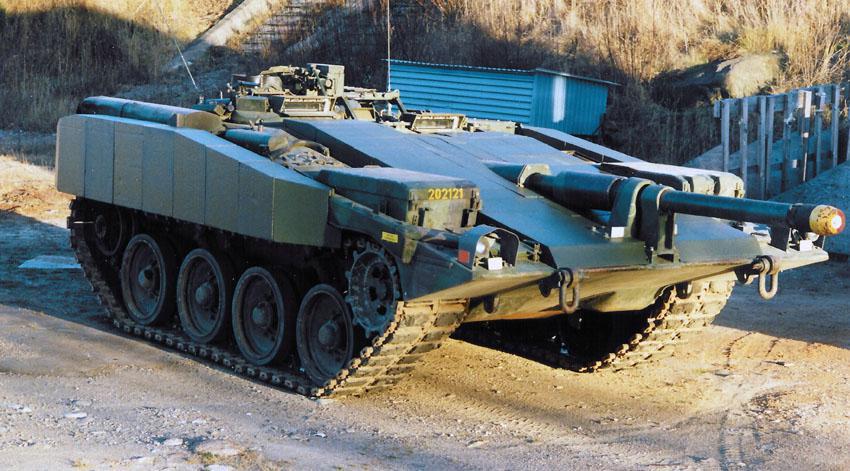 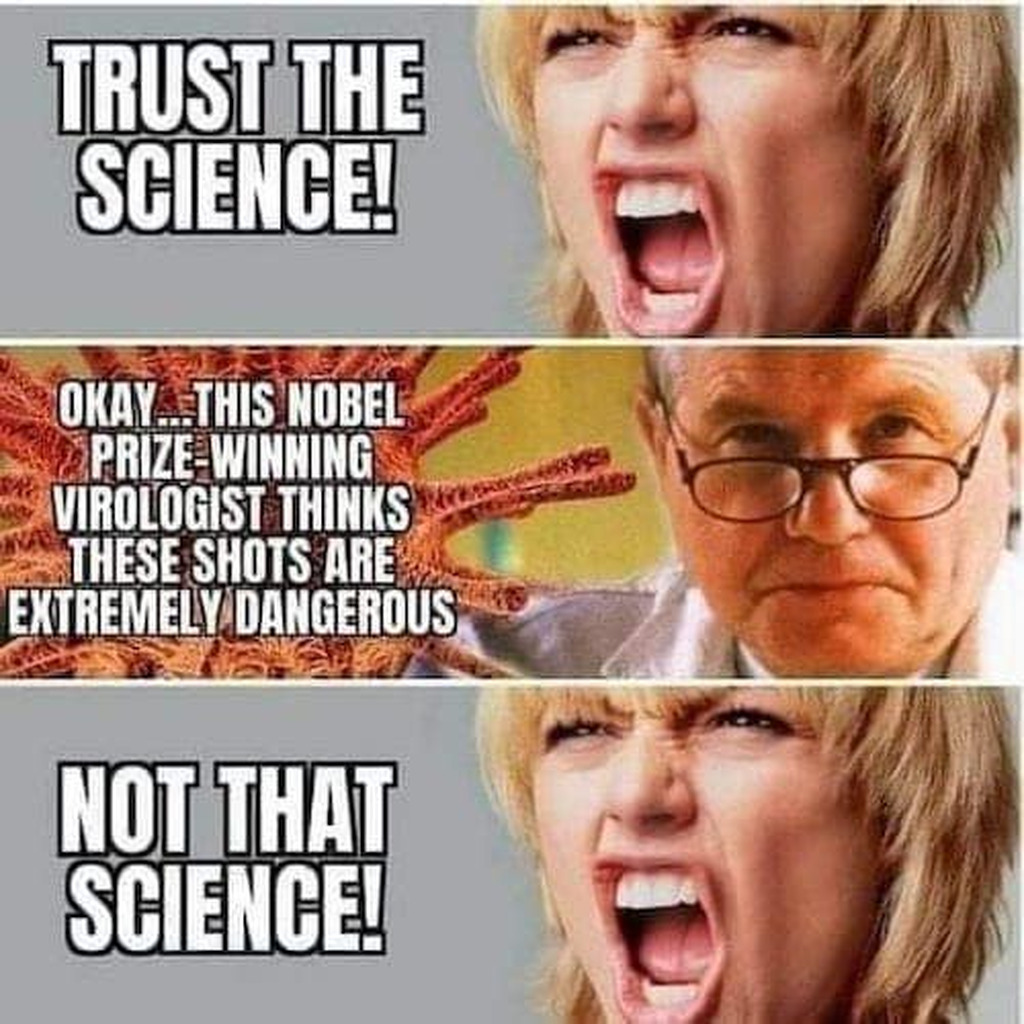 ** Try to be informed, and not just opinionated.

** Replace the “Great Reset” with the Great Awakening and dump the globalists, the freaks, and the misfits. I’m afraid that a great number of professors would be asking people at the drive-through if they want fries with their order.

** From CDR Salamander – I love how he turns a phrase at times:

The whole World Economic Forum/Davos experience is one part Bond villain parody, one part clout-seeking billionaires, one part megalomania, a heaping cup of greed, and a dash of rent-seeking.

In 2023 things have reached the point where any association with Davos should put an individual or organization under notice of suspicion. Amazing to see people who claim to be American conservatives or lovers of liberty attending in a non-ironic, non-protesting capacity.

This wannabee gaggle of quasi-oligarchs and autocrat throne sniffers represents everything that is wrong with the human desire for control, and power, and to crush the individual for fun and profit.

They pretend to be the world government in waiting that no one asked for, no one wants, and trust me on this – no one wants to live under. Being unaccountable to the people is their ideal state…As an American, I have no problem saying that. America is a revolutionary nation that twice in its history drenched its soil with blood to ensure the rights of the individual over government and an unaccountable ruling class lording over those they considered lesser humans. (more here)

** Know where to hit the robot:

** The left is already signaling that Kamala will replace Pedo Joe to finish out his term. I don’t have much of a problem with a whore as president, but must it be such a DUMB WHORE?