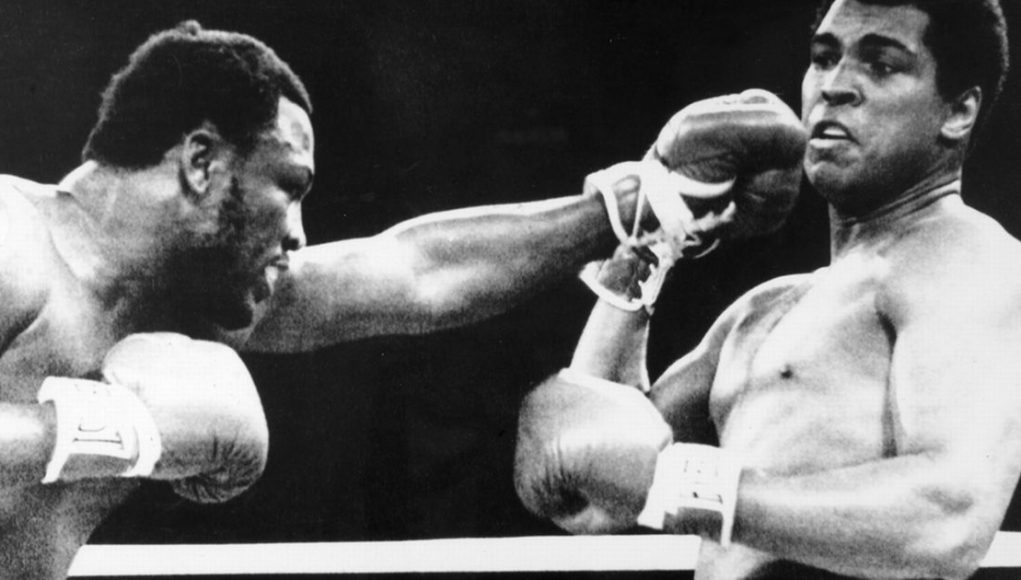 Christmas has passed and 2023 is coming. You can open the presents in boxes that Father Christmas brought you or you can honor boxers (dogs – or sportsmen) as you will.

Things slow down over the holidays and even though I could pack the blog in for a few days, what fun would that be?

There is the PRESENT to consider 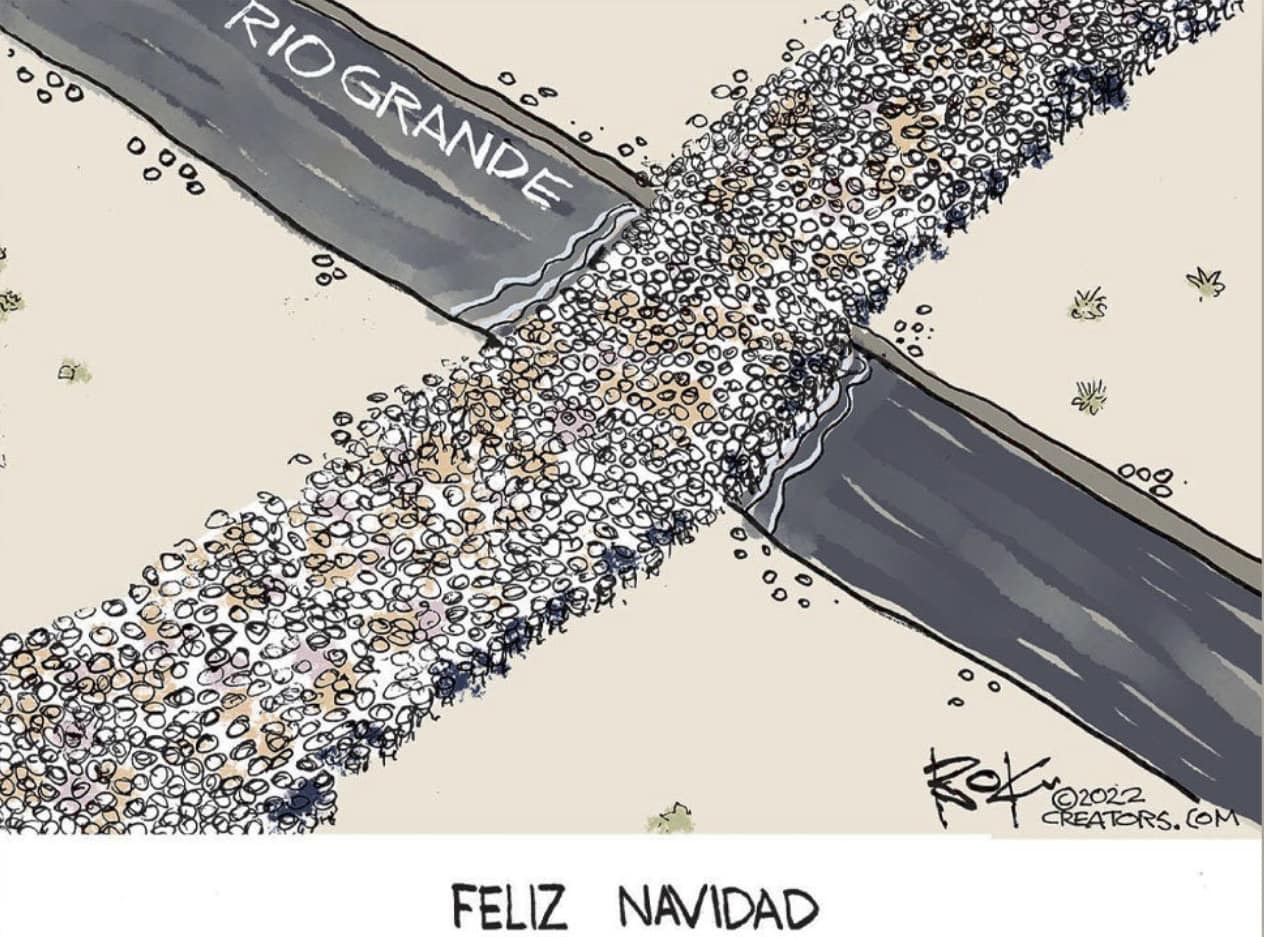 If Elon Musk is right, SpaceX is poised to become the most successful spaceflight organization ever, public or private — and its competitors, including NASA, are scared shitless.

As Politico reports, the key proposed value of SpaceX’s Starship — that it can be reused over and over without spending as much time or money as previous spacecraft have required — is a dynamic that may be posed to permanently alter the status quo, and Politico characterized it as inspiring a “mix of awe and horror” at NASA and its more traditional aerospace contractors.

Back to the PRESENT 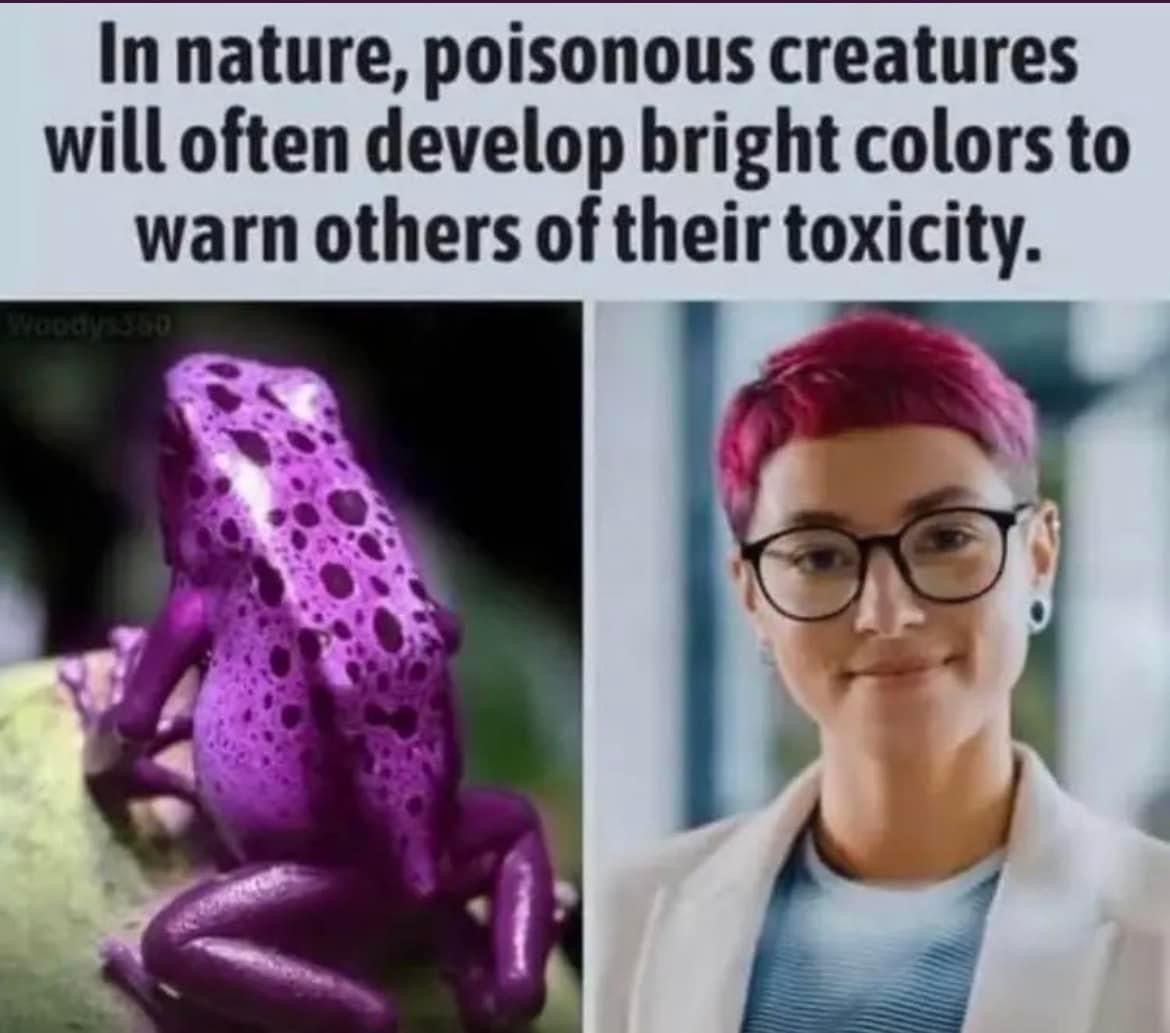 Past, present and future land wars of maneuver (h/t Claudio)

“…while offensive breakthrough is still possible under the right conditions, it remains very hard to accomplish against deep, prepared defenses with adequate supplies and operational reserves behind them. This is not a novel feature of new technology — it is an enduring consequence of the post-1900 lethality of ever-evolving weapons that has been observed repeatedly over more than a century of combat experience. Exposed defenders are increasingly vulnerable to long-range weapons and sensors, but covered and concealed positions remain highly resistant to precision engagement. Shallow, forward defenses can be ruptured with well-organized combined arms attacks, but deep defenses with meaningful reserves behind them still pose much harder problems for attackers. Overextended positions without secure supply lines can be overwhelmed, but consolidated positions with viable logistical support are still much harder and more costly to overcome.”

The availability of air supremacy can tip the balance.  The article doesn’t discuss this adequately in my opinion. There is a Part 2 to come. Maybe it will deal with the. 800 lbs gorilla in the corner.

Which should mankind focus on? Pros and cons are explored here.

Saint Stephen’s is the day when, traditionally, the scraps and leftovers from the Christmas feasting of the day before would be given to the wretched, poor and needy so that they could make merry, and also catch an infectious disease from the goose leg you took one bite out of, before passing out from wassail fumes.

Particularly nice Christians (also known as “saints”) like Wenceslaus, would actually get clean food from the larder (also known as “not-previously-owned-food”) and carry it to the poor — including wine and flesh and, if the poor people were REALLY hungry, pine logs.

The traditional celebration for the Feast of St Stephen is to share your bounty with the poor, such as by giving them Christmas presents you don’t really want. Also, the day is set aside for horse parades and races, and as a feast for Deacons of the Church. It is a day for the blessing of oats and hay.

* From The Bee:  U.S. — As a part of the $50 billion aid package being sent to Ukraine, Congress has also offered to throw in one $5 billion wall that’s just lying around at the southern border not being used.

“We have this wall that we’re not using, I dunno, do you guys in Ukraine want it?” asked Senator Mitch McConnell during Zelensky’s D.C. trip. “It’s a pretty good wall. A little rusty, maybe, but it should help you secure your borders, which are the most important borders on earth.

Judicial Watch has filed a lawsuit against FBI Director Christopher Wray on behalf of FBI analyst Marcus Allen for the alleged violation of Allen’s constitutional rights.

According to the lawsuit, the FBI falsely accused Allen of holding “conspiratorial views,” stripped his security clearance, and suspended him from duty without pay.

In reality, Judicial Watch contends, the FBI revoked Allen’s security clearance because his views are contrary to the FBI’s political narratives regarding the January 6 pro-Trump rally and Capitol occupation.

* Nothing gets a mass shooter off the news cycle faster than the disclosure that he’s. black.