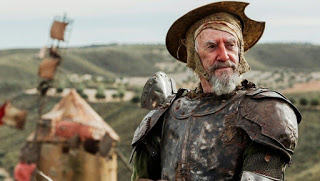 Facebook
Twitter
Pinterest
WhatsApp
“In short, our gentleman became so caught up in reading that he spent his nights reading from dusk till dawn and his days reading from sunrise to sunset, and so with too little sleep and too much reading his brains dried up, causing him to lose his mind.”
― Miguel de Cervantes Saavedra, Don Quixote
Sometimes, I fear that this could apply to me, except that I have no intention of tilting with windmills unless this blog applies.
In the book, our hero (Don Quixote) finds an old, swayback donkey and his mighty steed must have a name. “After he in his memory and imagination had made up, struck out, and discarded many names, now adding to and now subtracting from the list, he finally hit upon “Rocinante,” a name that impressed him as being sonorous and at the same time indicative of what the steed had been when it was but a hack, whereas now it was nothing other than the first and foremost of all the hacks in the world.”
When I read these words, I think about the current crop of Democrat hopefuls who wish to be knights, but are fourth stringers, riding about on hacks. And none seems more lost than the plutocrat and master debater, Michael Bloomberg. Bloomie has all the money in the world but lacks soul. Apparently, $60 billion won’t buy you a personality. And here’s where it gets interesting. I was reading an editorial article in The Financial Times today where they were saying that if Bloomie couldn’t buy success on the debate stage, he should cast his fortune to propelling one worthy to win. 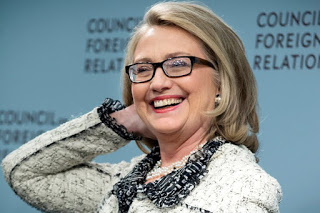 “And so, having polished up his armor and made the morion over into a closed helmet, and having given himself and his horse a name, he naturally found but one thing lacking still: he must seek out a lady of whom he could become enamored; for a knight-errant without a lady-love was like a tree without leaves or fruit, a body without a soul.”

That’s right. They’re thinking, Hillary Clinton.
“She almost won last time, why not give her another shot?”
The DNC can change the rules to allow her to take “new delegates” that are created with “new math”, and deny the odious Bernie Sanders and his army of bros. It can be done easily. New rules are something that the DNC excels at.