In Praise of Wadcutters and Old Men 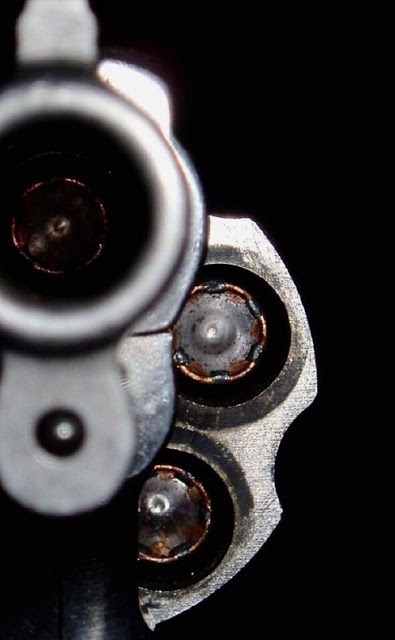 Old men are not often impressed with the fads of the moment. The millennial movement doesn’t matter to them. They’re not “woke” and never will be. Hillary Clinton referred to them as deplorable because they think that she’s nothing but a corrupt, old, scab on the ass of society. If you don’t believe me, ask an old man sitting on a bench, feeding pigeons (flying rats).
They don’t care. Men reach a certain age when they don’t want drama. They don’t want to fight anyone – and if forced they will not fight fair. They won’t quit and there are no weapons that they won’t use.
Leave men like that alone to their coffee as they sit alone in the Waffle House, reading from an old dog eared book.
Ignore them where they sit in a bar drinking bourbon and smoking a cigar even if it’s a no-smoking bar.
Don’t poke the old men. They will hurt you.
And life in prison when you’re 75 isn’t the threat that it was when you were 25.