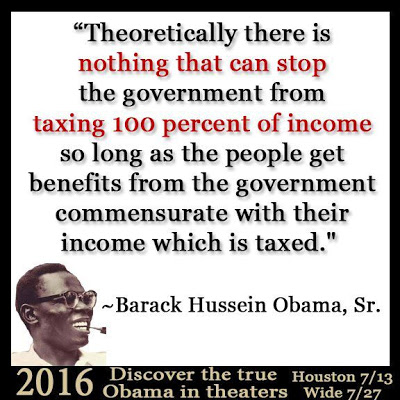 The apple doesn’t fall far from the tree, does it? Daddy was a commie, Mommie was a commie and little Barry would have made them all so proud.

Fools are in great demand, especially on social occasions. They embarrass everyone but provide material for conversation. Fools don’t claim that cats bark, but they talk about cats when everyone else is talking about dogs. They offend all the rules of conversation, and when they really offend, they’re magnificent. 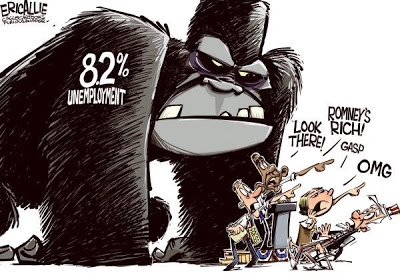 When all else fails, play either the race card or the class envy card…

Morons never do the wrong thing. They get their reasoning wrong. Like the fellow who says that all dogs are pets and all dogs bark, and cats are pets, too, therefore cats bark. Morons will occasionally say something that’s right, but they say it for the wrong reason. 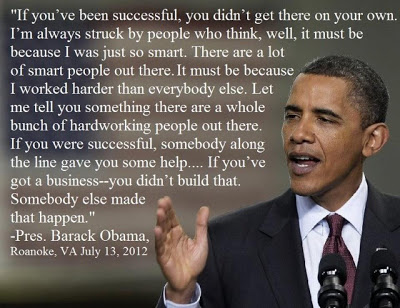 This from the man who never held a straight job in his life. And the jobs he held were parasitic or they were government employment where he didn’t create a nickel or employ a single person without paying them from the public trough.

A lunatic is easily recognized. He is a moron who doesn’t know the ropes. The moron proves his thesis; he has logic, however twisted it may be. The lunatic on the other hand, doesn’t concern himself at all with logic; he works by short circuits. For him, everything proves everything else. The lunatic is all idée fixe, and whatever he comes across confirms his lunacy. You can tell him by the liberties he takes with common sense, by his flashes of inspiration. 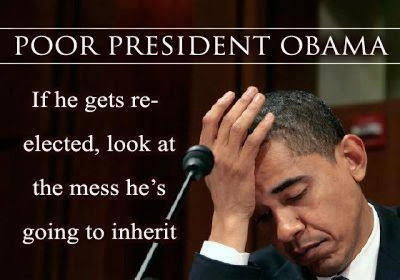 Yes, he will still blame President George W. Bush. Or maybe he will blame Mitt Romney? 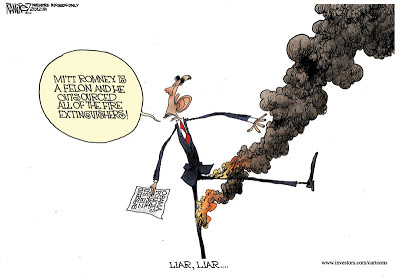