The Fate of Benghazi Whistle Blowers 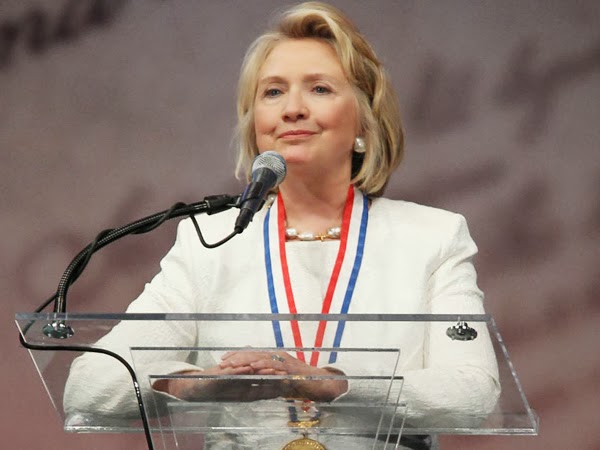 Facebook
Twitter
Pinterest
WhatsApp
Former SECSTATE Hillary Clinton received the Liberty Medal (which she paid for) on the anniversary of the Benghazi Massacre.
I replied to Old NFO a couple of days ago that being privy to details of the Benghazi would likely provoke a Hillary assisted suicide – Vince Foster style. The authorities would find you chopped to death with an axe, but wouldn’t find the axe or a note — and would still rule it a “suicide”.
Quoting the US Senate’s report:

The report also noted, chillingly, that the FBI’s investigation of the attacks has been hampered in Libya and that 15 people “supporting the investigation or otherwise helpful to the United States” have since been killed in Benghazi. The report said it was unclear whether those killings were related to the inquiry. (h/t Michelle Malkin) 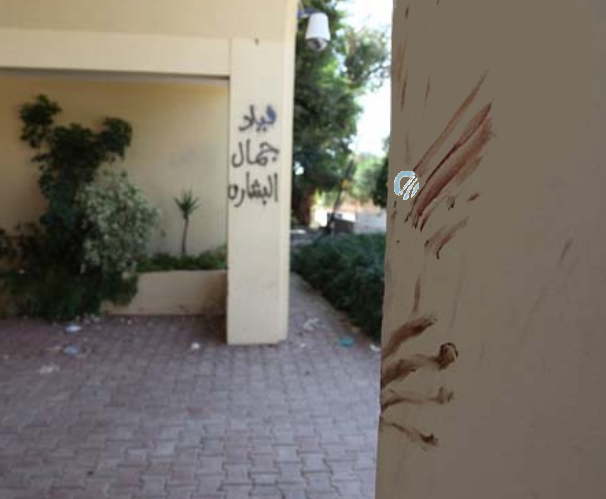 Secretary Clinton said, “At this point what difference does it make?” Apparently it still makes a difference because witnesses are still dropping dead.  (suicides?)