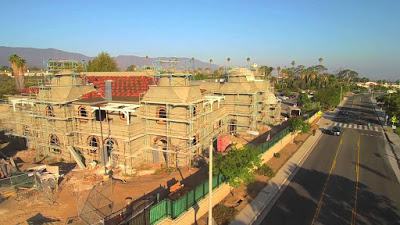 Facebook
Twitter
Pinterest
WhatsApp
SoCal, the next day.
I thought that you might like a report from what has become (since yesterday) the front lines of the jihad. I live roughly 35 miles from where the man and wife couple went shit-storm berserk on their personal jihad in San Bernardino.

There is also a mosque down the street from my home, built after I bought the home. After the mosque went up, many of the homes sold went to Muslims. Those of you who have followed my blog, know of the saga of the “Muslim-next-door”. What started as a small mosque became the eyesore that you see (right) today.
Things are very quiet in the neighborhood, and the police presence in the area is considerable. Sometimes you see Muslim women walking around in full tent, but not today. The police helicopter presence is also pervasive. My sense is that they don’t plan on taking any shit.
A jihadi who lives down the street, who assured me that their time was coming, is not out and about either. I took a walk around the neighborhood earlier and am back in the home office, working – if you can call what I do, “work”.
According to a source close to the investigation, the brother of Sayeed Farook’s brother owns a business in the city where I live. 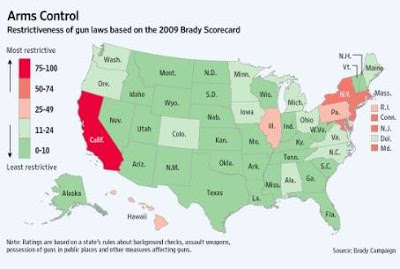