The U.S. Air Force has asked industry to pitch a new engines for the service’s 76 B-52 bombers. With new motors, the B-52s could keep flying into the 2050s.

There is still a question of the Navy buying the old B-1B Lancers to give it a better aircraft delivered nuclear strike capability. The USAF bristles at the thought — but if they don’t want them and the Navy does? 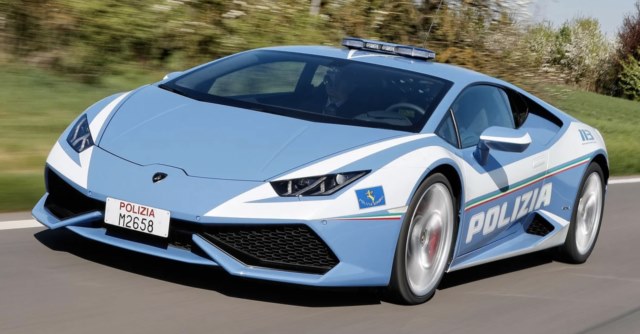 Driving a Lamborghini Huracan. I have to admit that if you’re going to do police work in Italy, you should be driving that street monster.

The Trump Doctrine – In the Middle East

It’s been a resounding success, with the most diplomatic gains that I’ve seen in my life. And The Deep State couldn’t disagree more. There has been heavy pressure from the military industrial complex to engage in an ongoing war in Syria (another endless war). But that’s not the vision that Donald Trump brought to the White House.

James Jeffrey,  the treacherous State Department special representative for Syria engagement and special envoy to the Global Coalition to Defeat ISIS, admitted to misleading the White House about troop withdrawals in Syria in an interview with Defense One. Considering his own moral superiority and erudite wisdom to exceed that of the Commander-in-Chief, Jeffrey in collusion with the US Defense Department, engaged in a pattern of deception that was, in my opinion, treasonous.

Republican Rep. Jim Banks of Indiana was livid at Jeffrey’s revelation, according to Yahoo News.

“Intentionally misrepresenting a matter of national security to the commander-in-chief is a dereliction of duty and should be punished,” said Banks, a member of the House Armed Services Committee. “I can’t think of anything more dishonorable.”

America’s independence in the energy sector has had to change how we view our role in the Middle East. During the eight miserable years of ObamaNation, interventionist policies and heavy handed bullying were the rule. President Trump’s approach was 180 degrees off and his modest approach produced more stability than the grander visions of past presidents.

President Trump is popular among Middle East allies and he built back our alliance system and stopped nagging at them. You’ll recall that Obama loved to preach.  President Trump showed them that Washington had their back including their domestic situations — they can do pretty much what they want, but, at the same time they’re going to have to step up and do things.

The return of the globalists, the attack on US domestic oil production and the return to an American dependence on foreign oil will reinvent a lot of the problems that President Trump has worked to solve.

Harris/Biden have been beating the drum about a US invasion of Syria in 2021. I expect that it will happen unless President Trump can overcome the massive voting fraud that the US experienced in the recent election.

As a former officer in the US Military, I never considered that I’d become an anti-war activist, but politics and reality in the present will likely make that happen. I’m really not anti-war, but I’m opposed to war to enrich a segment of US society and that has happened in the past and we’re poised to do it again. “War is a racket. – General S. D. Butler, USMC” 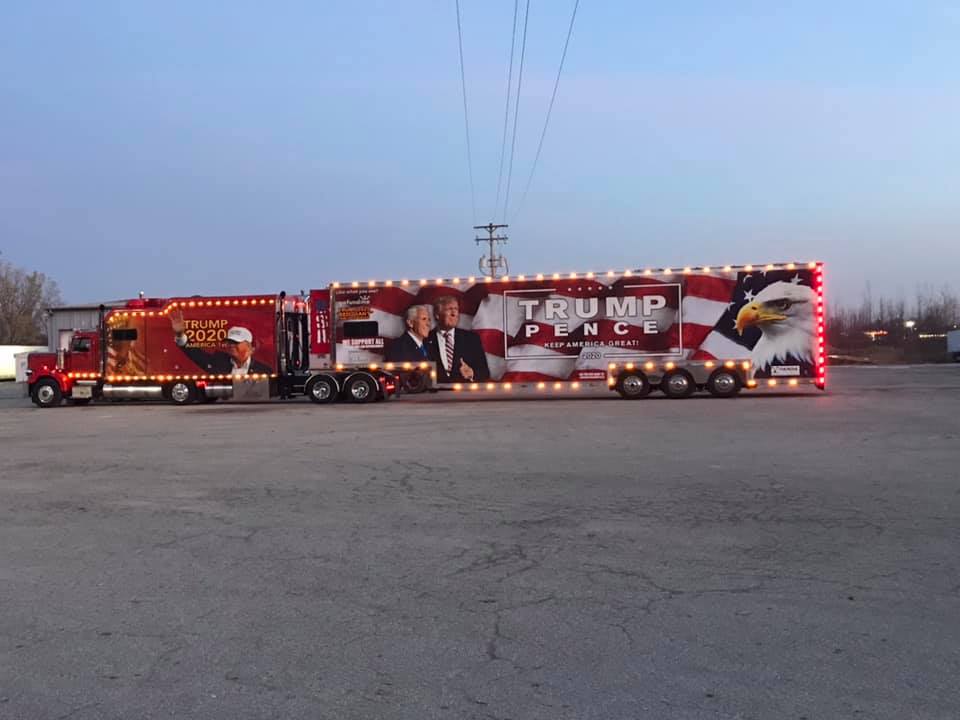 Facebook has suspended some who are involved in organizing the nationwide trucking strike, scheduled for Nov. 26-29 (Thanksgiving Weekend in the US). The globalist media has said that they won’t cover it. But the striking truckers, who will simply spend more time home with their families over the holiday, feel that the pinch will still be felt – even if it doesn’t make the news.

Will there be Republican Enclaves?

This from the Federalist …more here

I think that it would be a good idea for Republican states to declare themselves “Sanctuary States” and free from obligations under federal law. Exempt from the Green New Deal or any of the bullshit that the donkeys want to mandate.

And Arizona is going to have to make a decision. 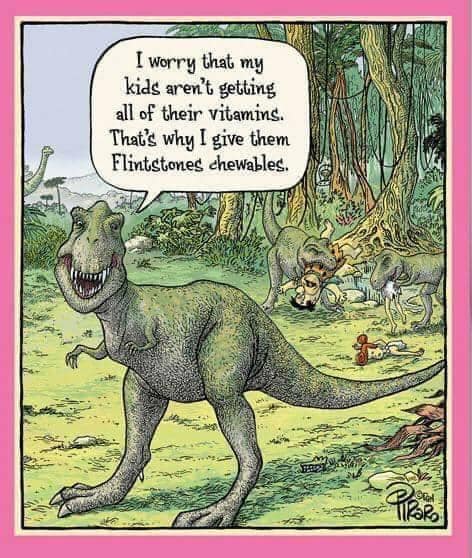 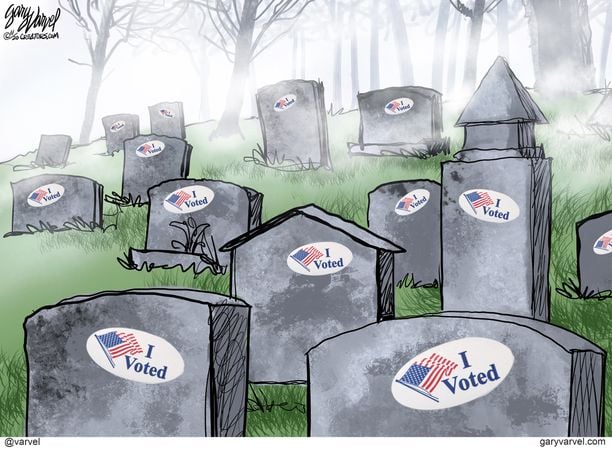 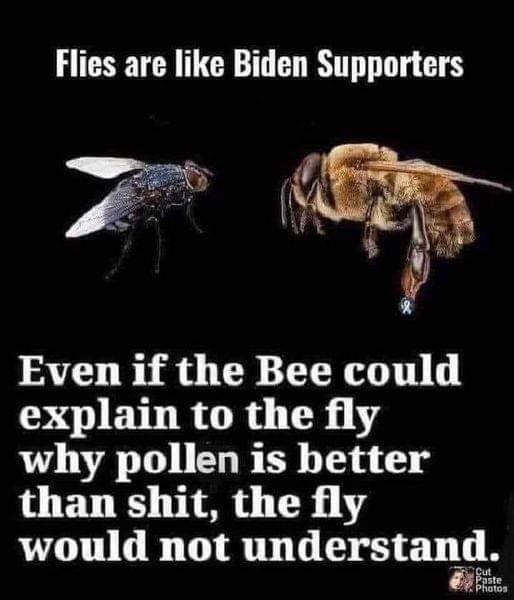 This one is for all you folks who live in Colorado 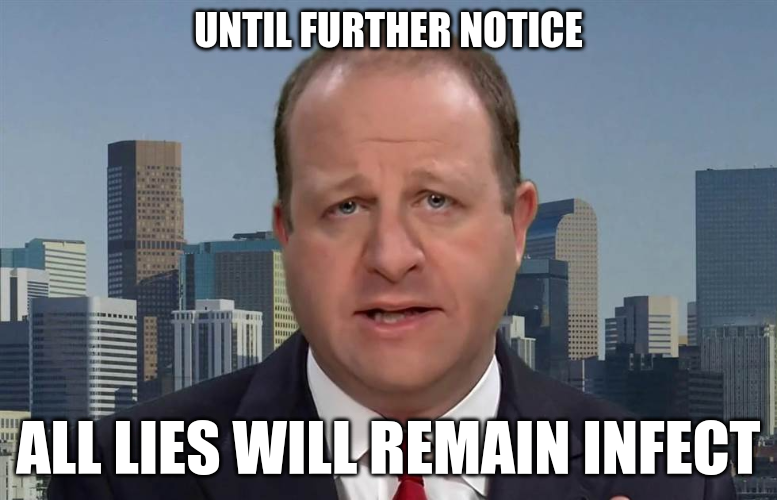