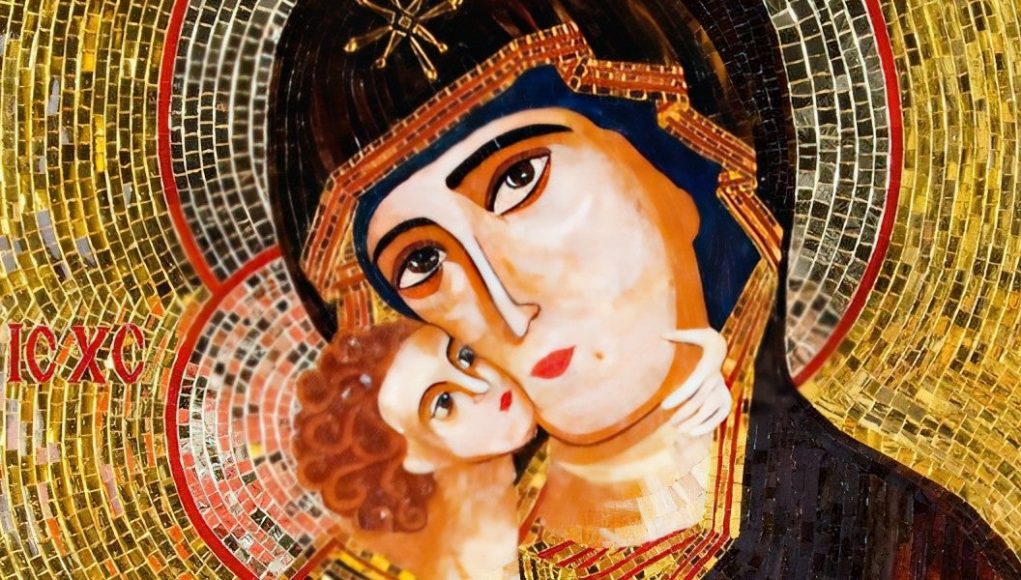 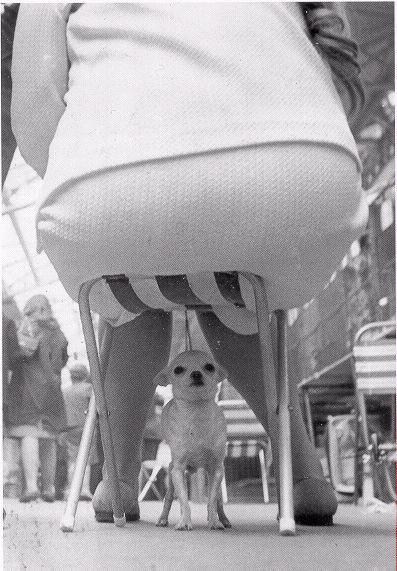 As we approach the beginning of 2023, there will be a lot of predictions. Niels Bohr  said, “prediction is difficult — especially about the future.”  One of the biggest news events last year was the Russian invasion of Ukraine.  There has been much to digest. The Russian Army folded badly and the American government laundered aid to Ukraine to fund democrats in the mid-terms through the now-defunct FTX cyber currency Corporation. At the end of 2022, the Russians are running out of ammunition, and the American media and the Federal Bureau of Investigation have ignored the criminal laundering activity, which doesn’t surprise anyone.  America is a one-party system in the same way that China is. Surprisingly, Russia has a multi-party system that grows stronger and hasn’t had a communist form of government for 30 years.

The Russian total defeat in Ukraine is now viewed as possible and nobody including the Russians themselves can predict what that will look like. A depleted and somewhat broken Russian Army leaves the East open to an invasion by Communist China. The idea that Putin’s administration might collapse is almost impossible for them to visualize. Putin and his system are so deeply embedded in their experience of Russia that even the most clear-eyed Russians believe that even if the Russians lose, Putin would hang on to power in some weakened state. Such assumptions look shaky.

Russia’s catastrophic defeats on the battlefield narrowed Putin’s diplomatic exit ramps. His sham annexation of territory in eastern and southern Ukraine, an emerging opposition in Russia, new reservations expressed by Putin’s foreign allies, the desperation shown by his highly unpopular “partial mobilization,” and the stampede for the exits that the mobilization has inspired. Near destruction of the Kerch Strait Bridge was both a symbolic and strategic blow to Putin and his war. The bridge — which links the Russian-held Crimean peninsula to Russia — was a point of pride for Vlad. He attended the opening in 2018. It’s a strategic nightmare because the bridge is a critical supply route for the Russians in Crimea. 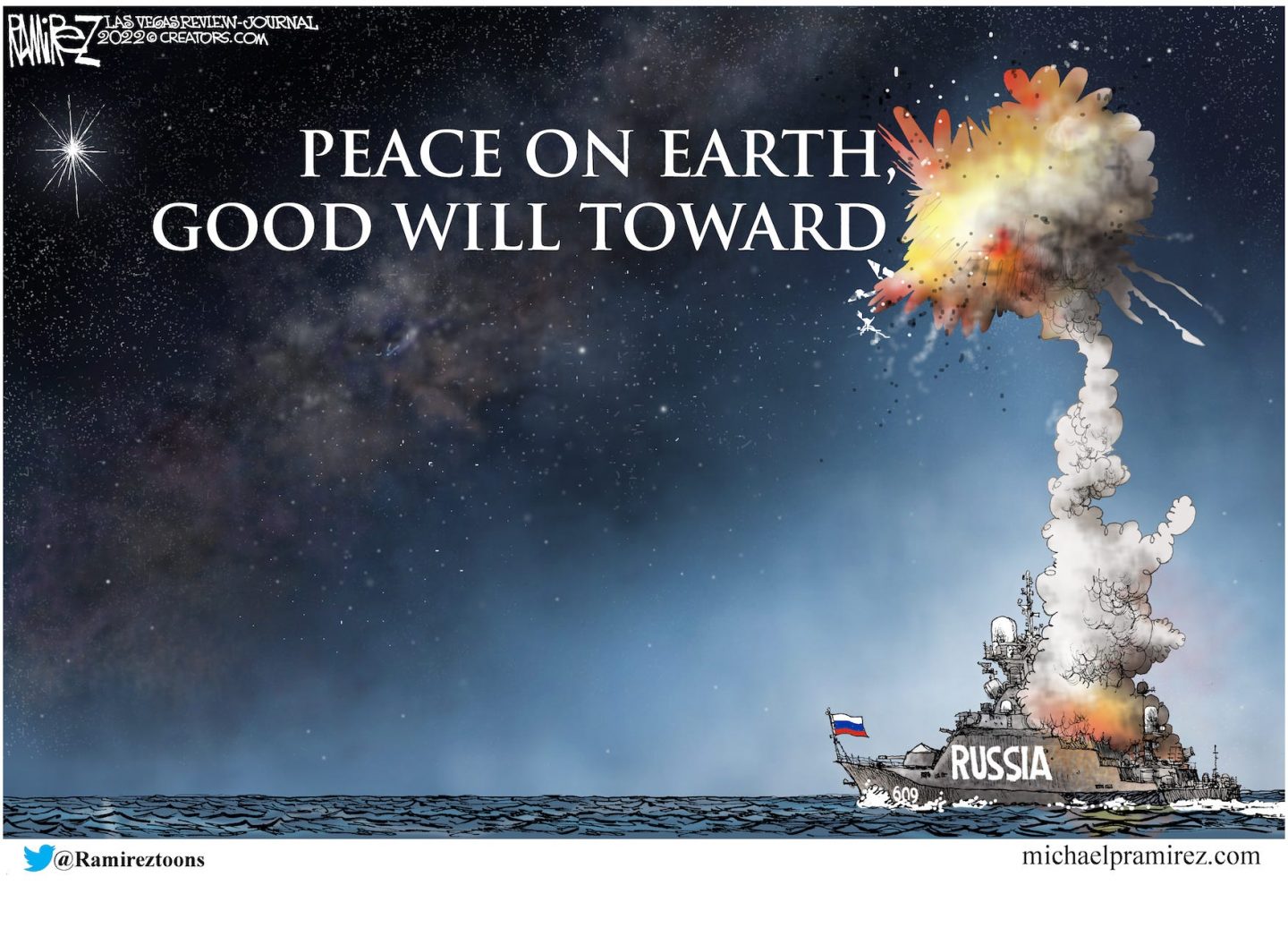 Ukrainians have battlefield momentum at the end of 2022. Their forces are advancing on two fronts, either taking or threatening territory that Putin announced  would be Russian territory “forever.” U.S. and NATO weapons flow. Reports of chaos and even anger within the Russian army come almost daily. Militarily, the Russians have failed in their theater-level strategy — unrealistic estimates of the force required, an absence of senior enlisted leaders empowered to make decisions at the front, and a gross underestimate of the Ukrainian and NATO responses. Russia will not be able to train its new raw (and perhaps unwilling) recruits adequately, nor equip them properly, in time to swing the battlefield momentum. Any war’s success rests heavily on whether individual soldiers are ready to risk their lives to defeat an opponent. An army arrives at that readiness through some combination of strong identification with a cause, a government that commands respect, and a conviction that one must destroy the adversary to save oneself and one’s comrades. By now, it is clear that on all these fronts, the Ukrainians hold an overwhelming advantage.

Putin shifted his war aims and narrative multiple times since the first troops rolled in as “victory” has been re-defined. Ukraine plans to expel Russian forces from those territories they held prior to the war in 2014. Analysts have argued that Russia still has a vast military that it has yet to commit. but where is it? If he really holds that military strength, why must he mobilize 300,000 untrained and unwilling Russians to continue the fight in Ukraine?

Russian doctrine allows for the use of tactical nuclear weapons in the event its conventional forces are overwhelmed, but this has never been tested on the battlefield. The Pentagon and the Europeans are gaming those scenarios and potential responses. The best odds anyone can give regarding Putin going nuclear is that the chances are not zero.

If Putin did resort to nukes, what would the U.S. and its allies do? The U.S. has impressive conventional capabilities and might would not have. to use nukes to make its point in a devastating way. A Russian nuclear attack would confront China and Putin’s other enablers — all of whom oppose any first use of nuclear weapons — with an act they would almost certainly deplore and probably condemn outright.

Under Putin’s own last round of constitutional changes, in the event that a sitting president leaves office, the prime minister (currently an obscure former taxation official hand-picked by Putin), would become president for 90 days or until a new election can be held. Of course, the problem with this orderly scenario is that no one sees Putin allowing it to happen. Putin drives Russia to a crossroads in 2023, and nobody knows where that will end.

The peace talks that Putin called for today won’t be acceptable to Ukraine.  They want to hold onto Ukrainian territory and at this point, Ukraine won’t go for it.