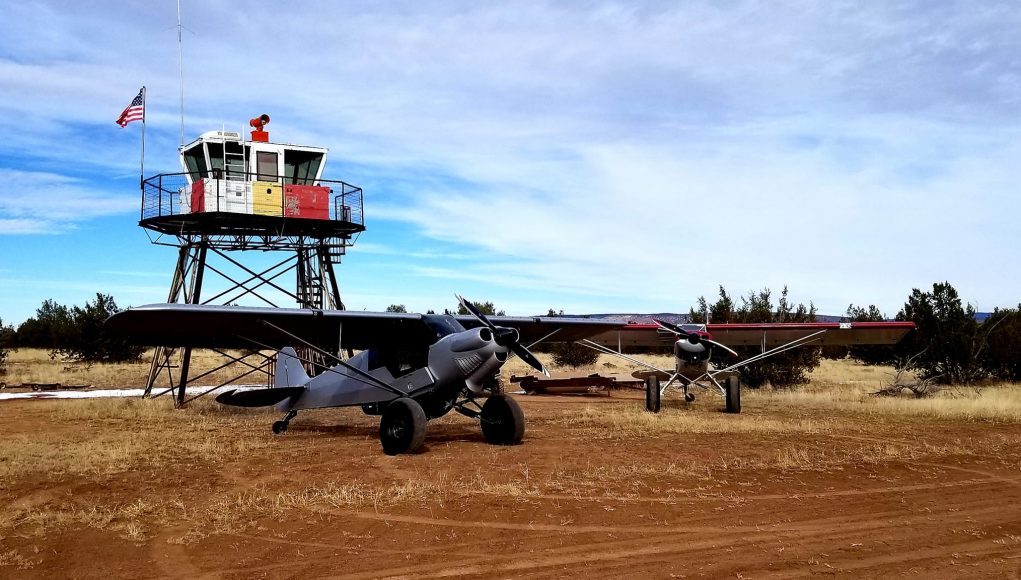 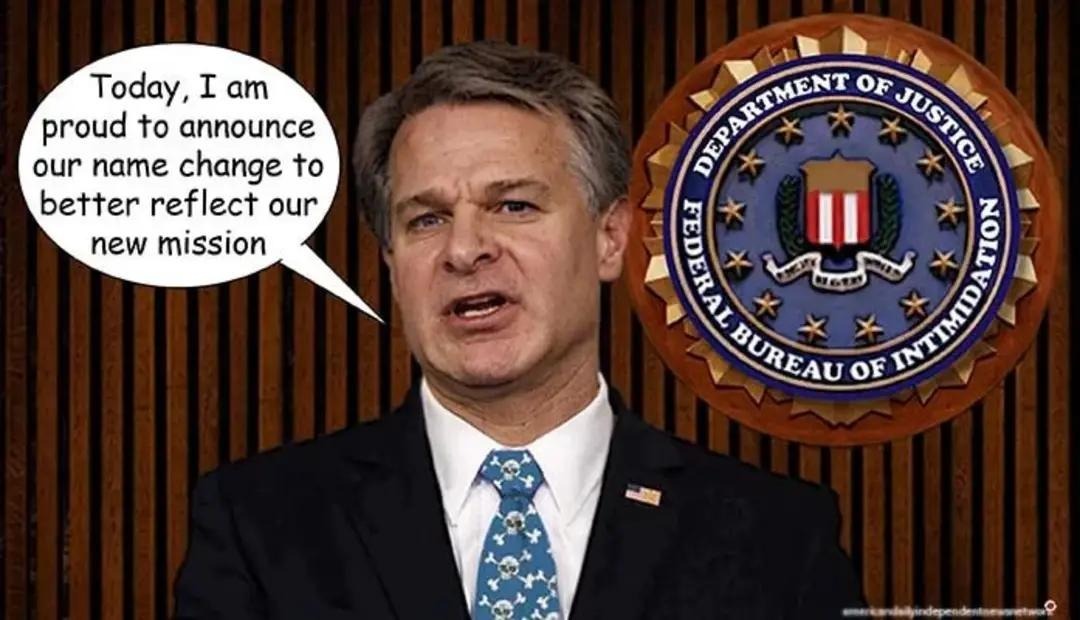 More here. The deeper you go down the rabbit hole, the more you find. Those of us who’ve been around for a while are not the least bit surprised. Keep digging.

* A Few Miles North of Prescott, not that far from the White Wolf Mine – a former co-worker of mine has his own landing strip. Do I have landing strip envy?  No, I don’t have an airplane. But if I did? Yeah. 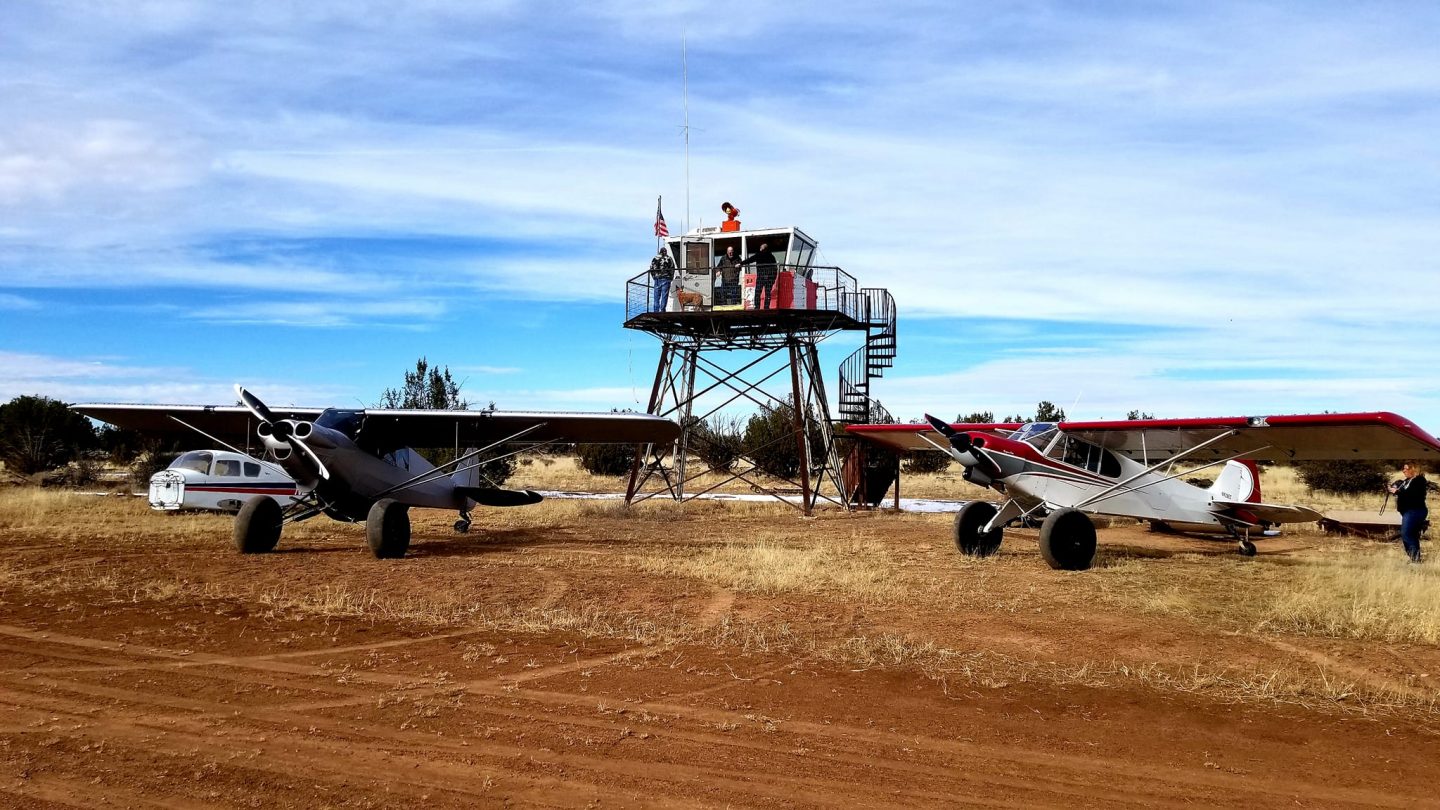 From EdB – Trying to clear things up. 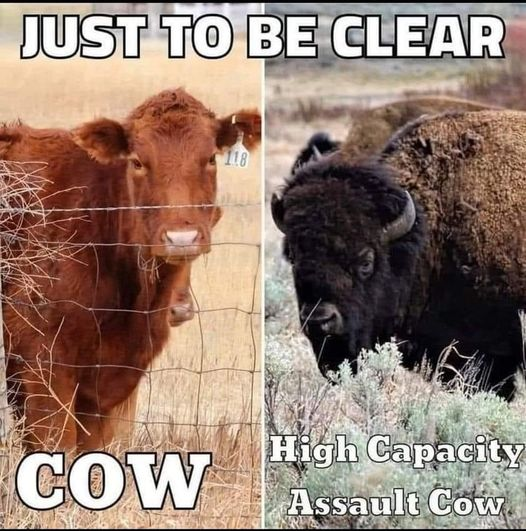 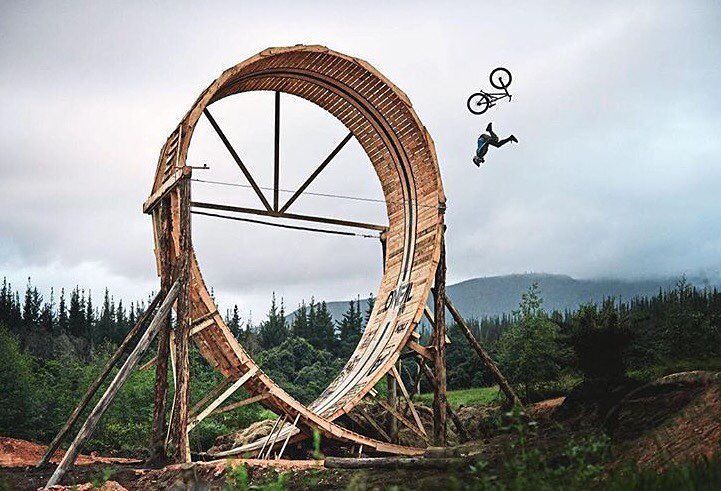 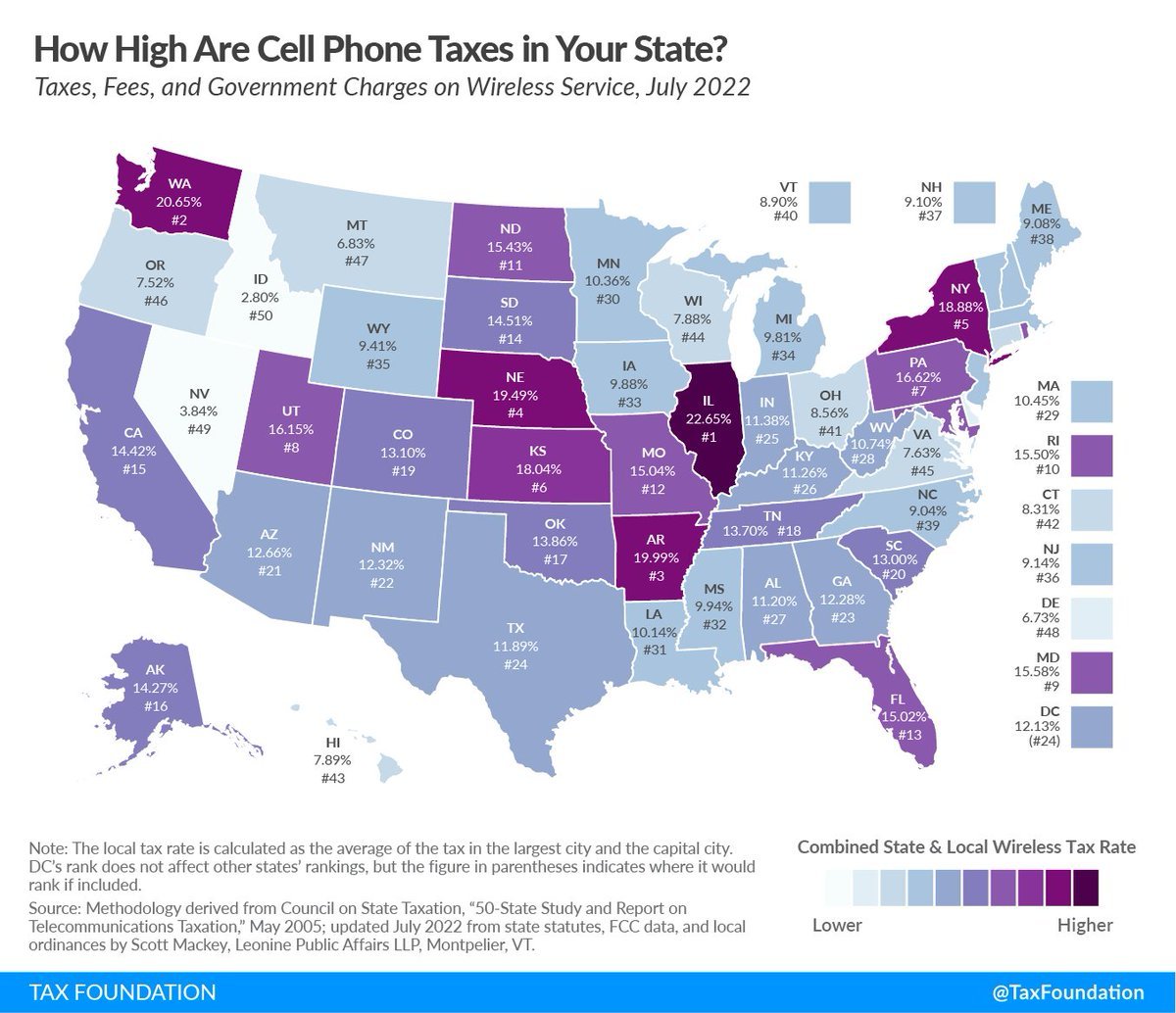 Taxes and fees on the typical American wireless consumer increased again this year, to a record-high 25.4 percent tax on taxable voice services.

Change in the percentage of the white population in the US

Map of Europe split by what hand they traditionally wear their wedding rings on. 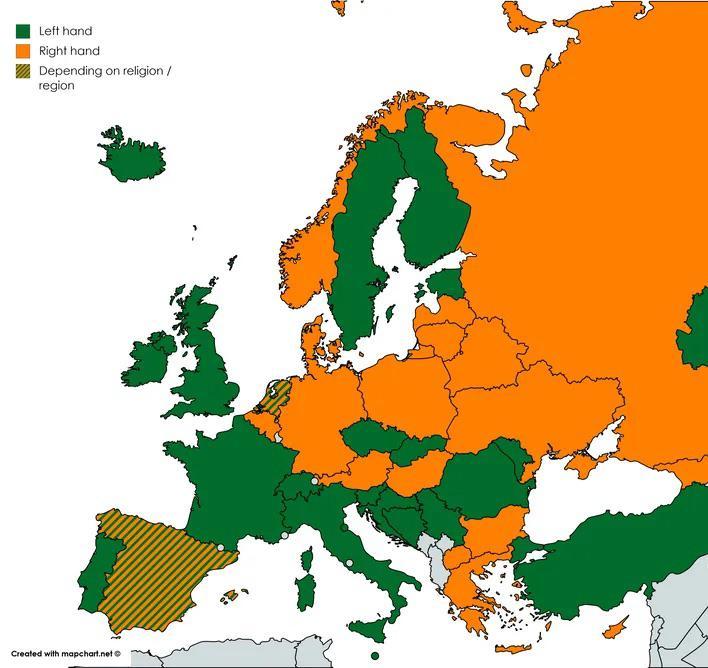 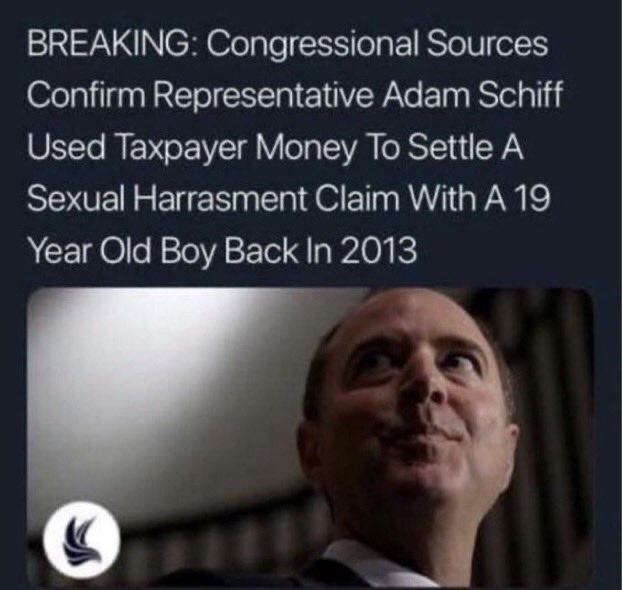 That’s why they flew to Epstein’s Island. It’s obvious that Shifty couldn’t wait. 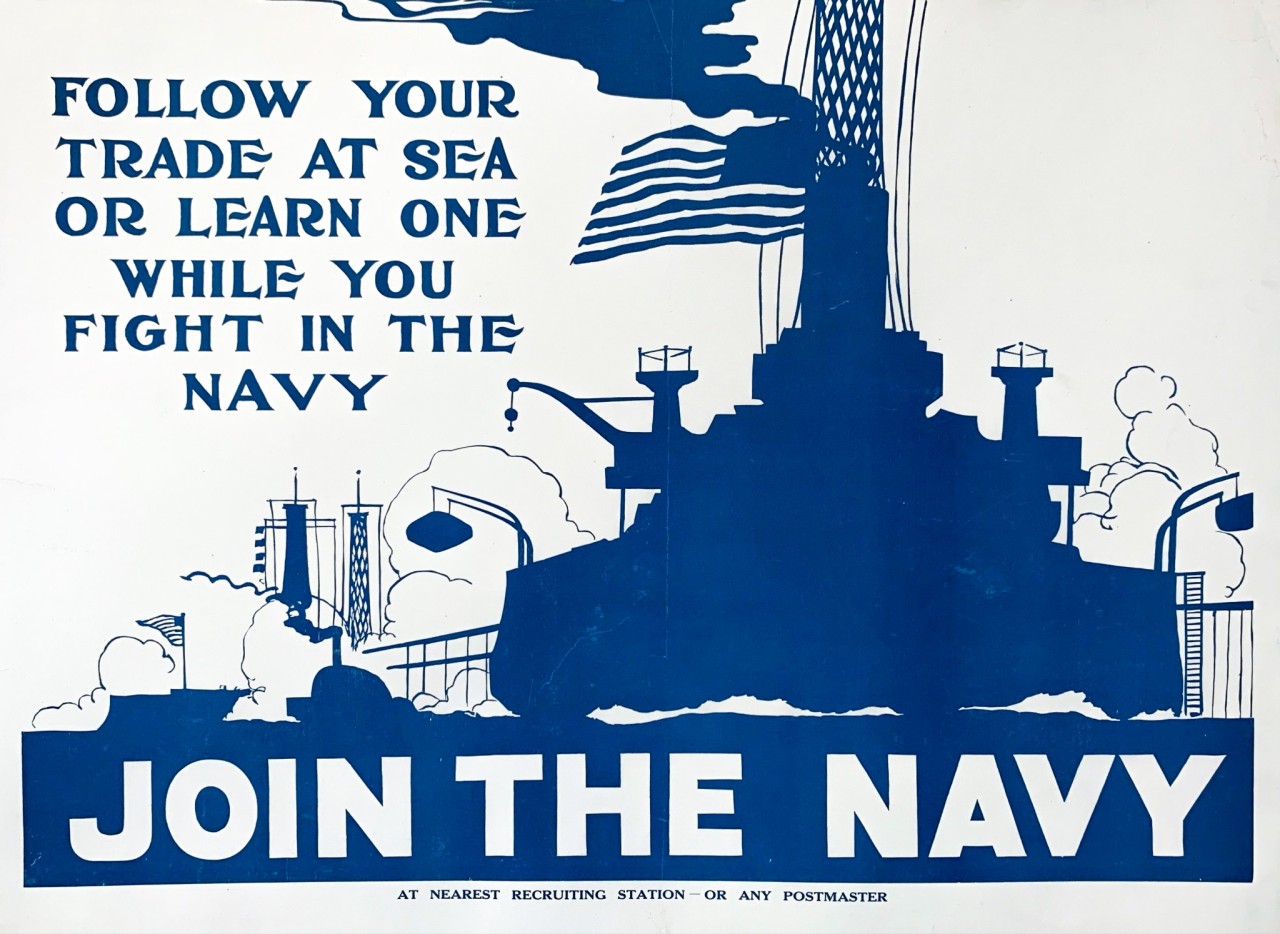 For the Memory of a Lifetime, go to Recall!

This comes by way of Claudio and life imitates art: Throughout December, a social media user known as Stelfie the Time Traveller has been crafting a time-hopping travelogue using generative AI. Thanks to Stable Diffusion and fine-tuning, an anonymous artist has created a fictional photorealistic character that he can insert into faux historical photographs set in different eras, such as ancient Egypt or the time of the dinosaurs. What could possibly go wrong?

I hope that he doesn’t pop a memory cap and “get his ass to Mars.”