The New Year at Sea

The oldest man on the ship, be he an admiral or a sailor, strikes eight bells at midnight on 31 December. Immediately following are eight bells struck by the youngest member of the crew in order to usher in the New Year. US Naval custom also dictates the ship’s first log entry of the New Year has to be written in verse.

If you’re game for it,  list the top three things you would like to do before shuffling off this mortal coil in the comments below. 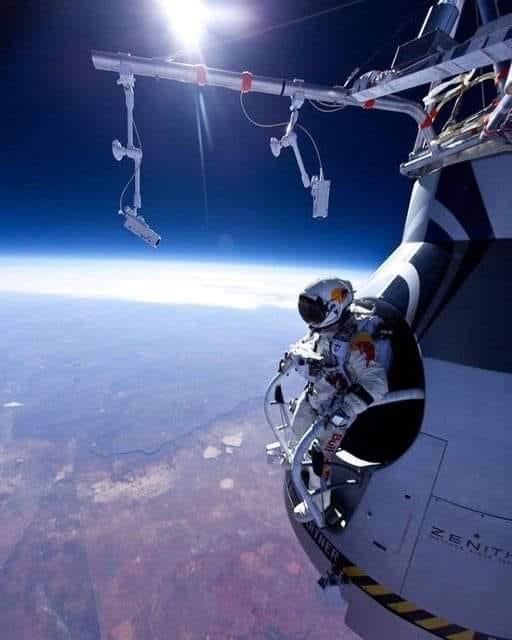 I’ve done a lot of things and it’s difficult to come up with anything that I haven’t done so far that I would like to do. Taking up falconry appeals, but it’s a lot of work and I’m not around the house enough. Ever since I saw the movie “The Vikings” as a kid, I wanted to take up the sport, if you can call it that.

Doing the entire Kama Sutra with Marilyn Monroe is out because she’s been dead since 1962. I’m sure that you take my point.

Felix Baumgartner was the first skydiver to go faster than the speed of sound, reaching a maximum velocity of 833.9mph (1,342km per h). I’d be up for trying to beat his record. 120mm automatic mortar system. Taking one out on the local Indian rez and firing it at abandoned cars would be HIGH on my bucket list.

Bullet Points for the New Year:

* The World Economic Forum (WEF) is now urging the public to shower less than once a week in the interest of combatting global warming. In a public service announcement to the German public, state broadcaster WDR informed viewers that washing only once a week is necessary to meet the goals outlined by the globalist elites as part of their Great Reset agenda.

* Why are Kansas and Arkansas pronounced differently?

* It’s amazing how so many young and mid-career people are suddenly dropping dead from heart attacks. At least they died fully vaxed and boosted. Put that on the headstone…

A member of the Air Albania cabin crew collapsed and died suddenly last week following a heart attack on a flight from Tirana, Albania to London. According to the airline, Greta Dyrmishi, who was 24 years old, died suddenly on Wednesday, December 21, due to a heart attack shortly after landing at Stansted Airport in London, England. 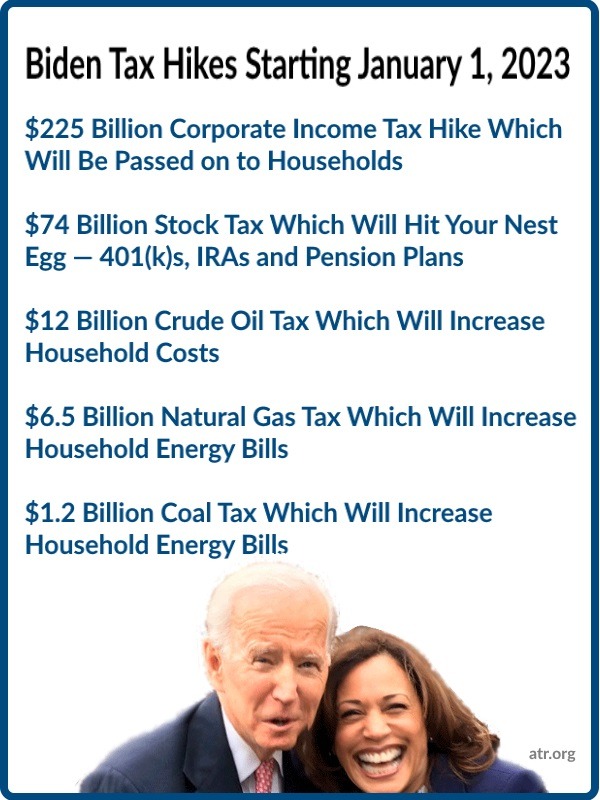