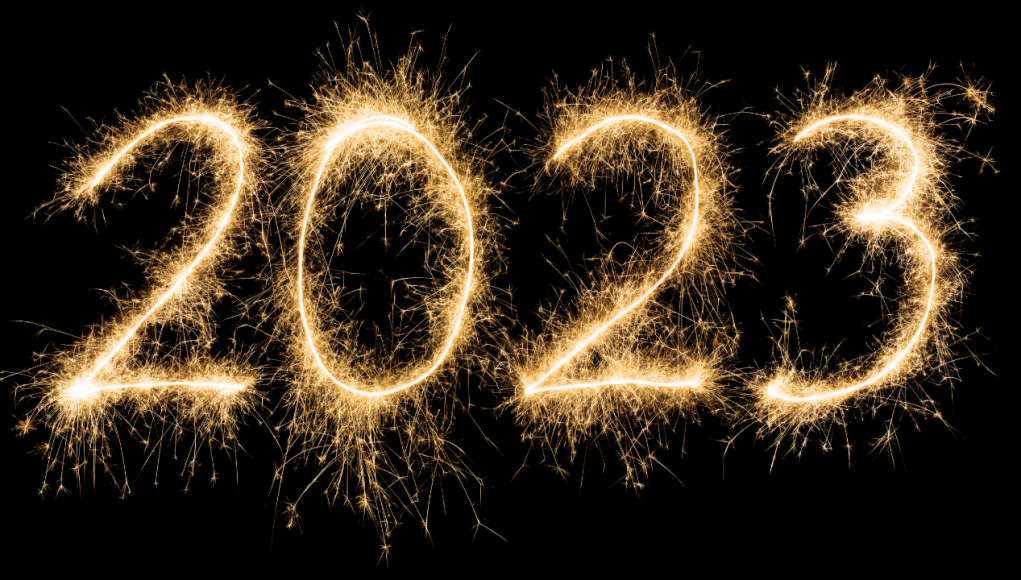 Today,  I begin this way with Dougie MacLean as we mark the passage of time and gratitude for those we love. The USAF Flash concert (2013) from almost a decade ago is also worth listening to.

There have many momentous changes in the world, in our lives, and in the lives of our families. How will we deal with that in 2023? Time will tell, won’t it? 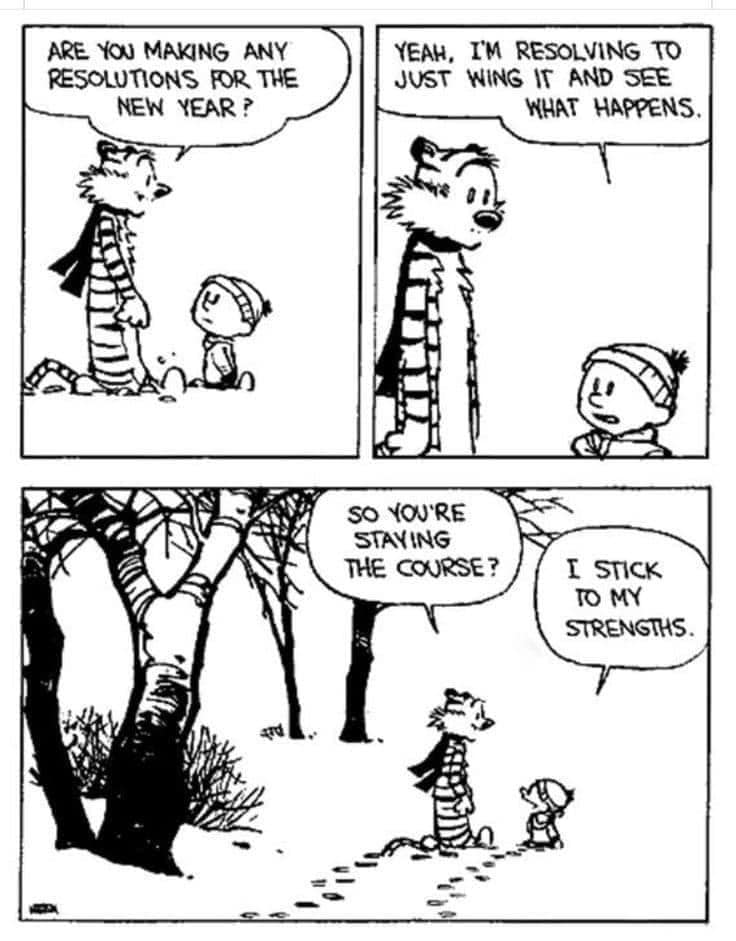 The Curtin Draws Back

The latest Twitter Files revelations started off with independent journalist Matt Taibbi discussing the FBI’s response to the first batches of Twitter disclosures.

“It didn’t refute allegations. Instead, it decried ‘conspiracy theorists’ publishing ‘misinformation,’ whose ‘sole aim’ is to ‘discredit the agency,’” Taibbi wrote, referencing the way the FBI dismissed censorship allegations as a conspiracy theory.

The latest batch of revelations implicates more government agencies than the FBI. In fact, the latest disclosure from Twitter, which came on Christmas Eve, suggested that the FBI acted as a “doorman to the vast program of social media surveillance and censorship.” Taibbi alleged that more government agencies were involved – from the “State Department to the Pentagon to the CIA.”

Taibbi alleged that the process is “far bigger than the reported 80 members of the Foreign Influence Task Force (FITF),” which was referred to in previous disclosures. Taibbi said that Twitter worked with so many agencies that the executives at the company “lost track.”

“Is today the DOD, and tomorrow the FBI? Is it the weekly call, or the monthly meeting? It was dizzying,” Taibbi wrote. “The disclosures state that “thousands of official ‘reports’ flowed to Twitter from all over, through the FITF and the FBI’s San Francisco field office.”

According to Taibbi, on June 29th, 2020, San Francisco FBI agent Elvis Chan wrote to Twitter executives, asking if he could invite an “OGA” to an upcoming conference. Taibbi stated that OGA stands for “Other Government Organization” and can be a euphemism for the CIA. ‘Other Government Agency (the place where I worked for 27 years),’ said retired CIA officer Ray McGovern. 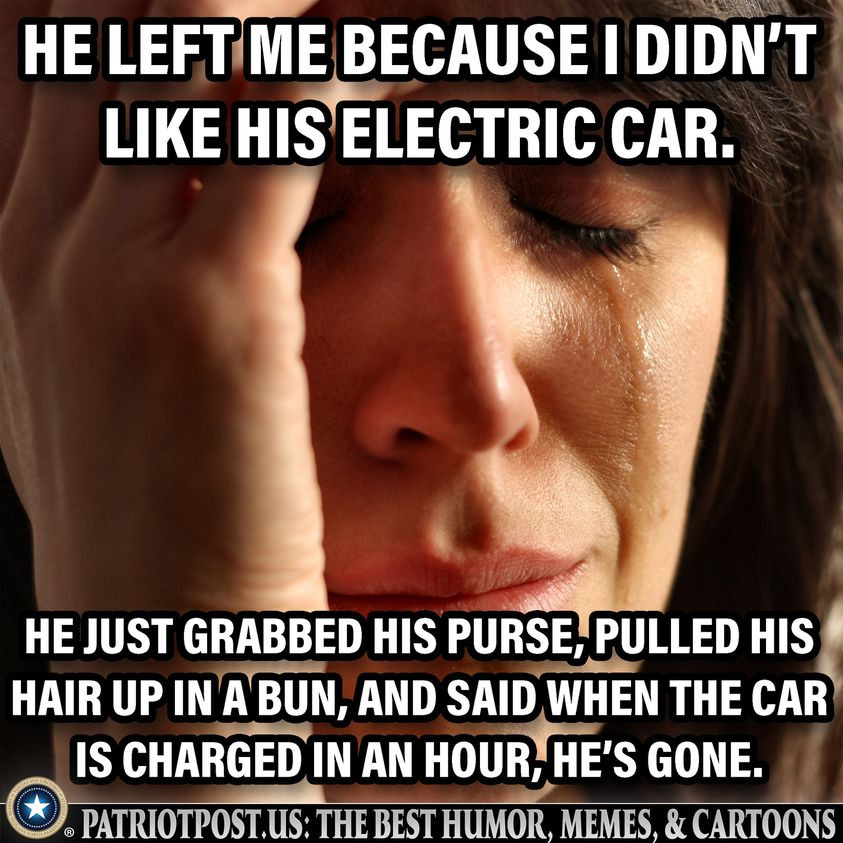 * What about a raise? (Fox News) Speaker Nancy Pelosi on Friday issued a new directive raising the maximum rate that lawmakers can pay House staff to $212,100 annually — $38,000 more than what members of Congress make.

* Cry me a river – Allysa Milano’s career wasn’t exactly the most impressive thing ever. She was in a couple of shows and makes a name for herself as an activist, and she is incredibly hot at 50, but she wasn’t exactly knocking them dead at the box office. Since her little attention grab with Elon Musk, however, things have gotten much worse. Milano took to Twitter, ironically, to cry that nobody will give her a job since she humiliated herself over an electric car to “make a point.” Milano supported the Nazis over an American company and then left her car running in a posh Soho neighborhood, only to have it catch fire. Now, she faces lawsuits from both Volkswagon and Tesla, as well as the owner of the Chevy, parked behind her when her “woke” car went up in flames.

The McDonalds in. Winslow, Arizona is hiring. They’d prefer if Allysa spoke Navajo but she could be a charity hire.

* Proceedings Photo of the Week: The Seawolf-class fast-attack submarine USS Seawolf (SSN-21) returns home to Naval Base Kitsap-Bangor, Washington, following a seven-month deployment. (U.S. Navy). – Are they taking credit for blowing up the pipeline? Just asking the question.

What time is it? 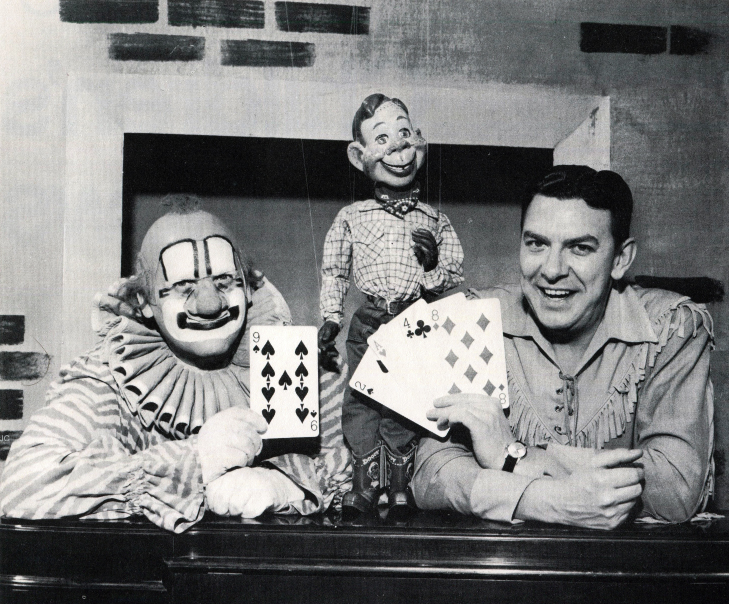