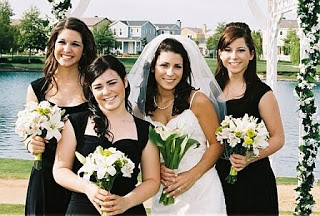 I’ve posted a photo of my four girls, all of whom are married and mothers but the youngest. It’s a special thing to have your own become mothers, and to have grandchildren. When the girls complain about the grandkids misbehaving, I tell them. “Karma…”
All that notwithstanding, they’re great mothers and they make me very proud.
It takes a lot to be a mother. They’re all stay-at-home mothers. No success in life can compensate for failure in your home. 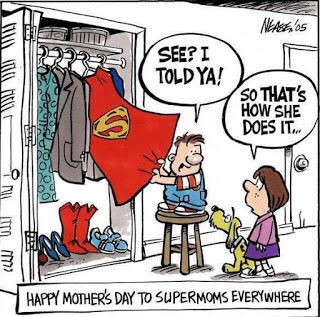 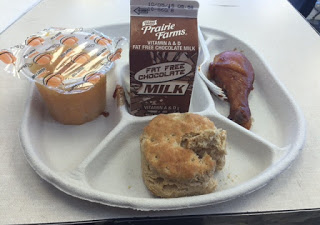 “You have to stop and think, ‘Why don’t you want our kids to have good food at school? What is wrong with you, and why is that a partisan issue?” Obama said at the annual summit of the Partnership for a Healthier America, a nonprofit that works with the private and public sectors to fight childhood obesity. “Why would that be political?”

A number of people took exception at the change in school lunch that took place on Barack’s watch. I think it would help Michelle Obama if she resolved to eat a typical school lunch every single day. You know, the lunches where catsup is considered to be a vegetable. Go to any school and look at all of the Obama standard food that the kids throw away. It speaks volumes.
Why not hire mothers to oversee the preparation of lunch for their (and other) children in school? Make sure that they’re within school district guidelines, but let the mothers see how the “sausage is being made”.
Involving mothers directly will do more to improve the nutrition of children than any other option. Mothers have a way of transitioning politics where the welfare of their own kids is involved. 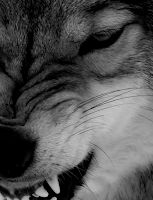 I’m at that phase in the construction of the White Wolf Mine/hovel where I need to pick out specific appliances so that the general contractor can schedule their install. I spent the weekend going from here to there picking out different things and the most expensive stop was at the Sub-Zero/Wolf showroom. They are very proud of their products and that pride translates into hefty prices. 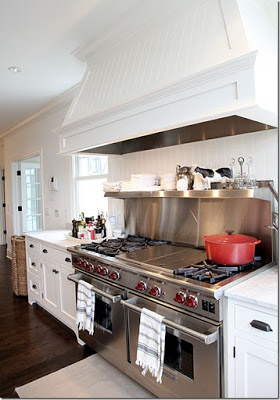 At the same time, it seems poetic to have a Wolf stove at the White Wolf Mine, doesn’t it? Or am I being seduced by the name alone? Quality is one of those things that I’m trying to build into every aspect of this project, and Wolf does make a really nice stove. Thus it will be a full on Sub Z/Wolf kitchen, and I hope that I don’t regret it.
I was also out looking at propane powered back-up generators, kitchen countertops (quartz or quartzite?), lighting products, etc. There are a lot of decisions that have to be made in a relatively short period of time and I’m also trying to sell the primary residence. People are wandering through the principle domicile and I don’t really like that – even though much of what was once there is boxed and in storage.
The family will be over for Mother’s Day – the fare will be simple – tacos and enchiladas. Yes, it’s a combination Cinco-de-Mayo and Mother’s Day.