From Stone Heads to Air Guns 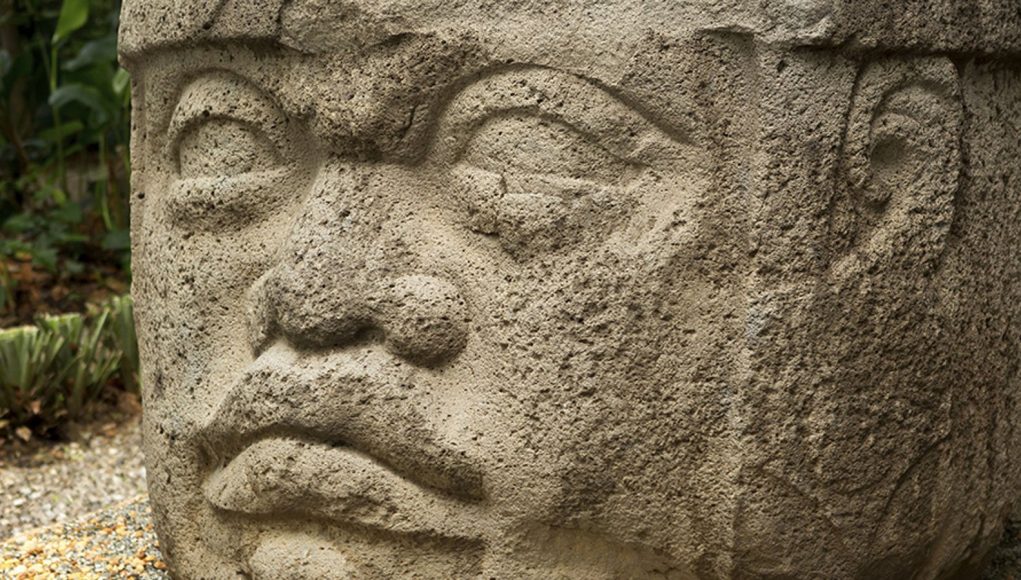 Echoes of the Cold War 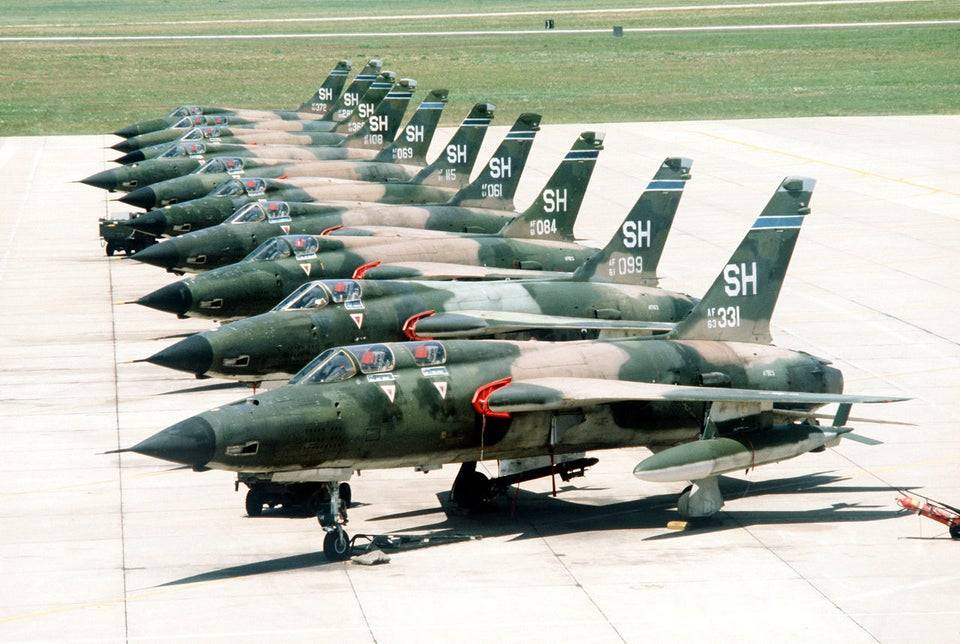 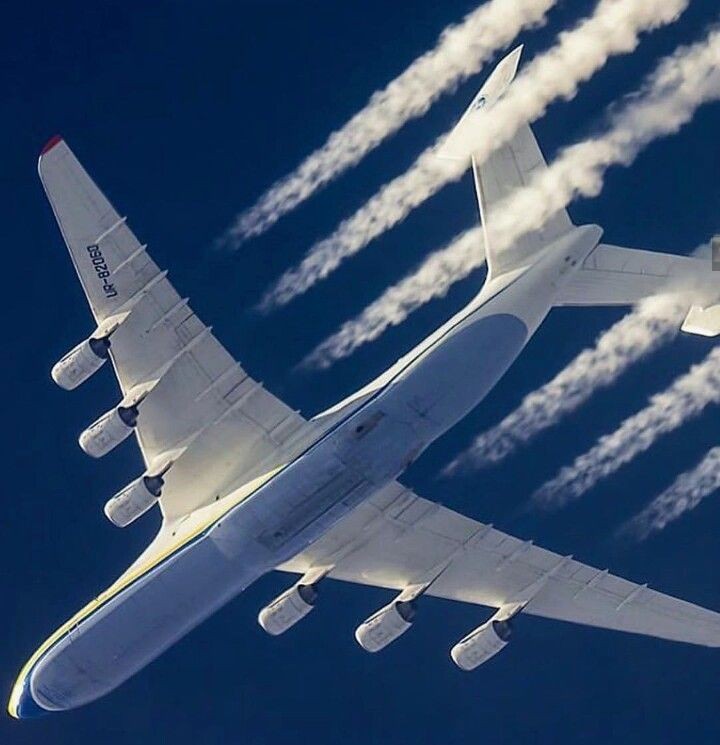 The answer is at the bottom of this blog….were you close?

The Girardoni air rifle, also known by its German name the Windbüchse, was a military air gun designed in Vienna by Italian inventor Bartolomeo Girardoni c.1779. It was issued to the ‘Imperial-Royal’ army of the Holy Roman Empire between 1780 to 1815, but only used for a few years during that time period.

As its name suggests, and unlike a firearm, the Windbüchse utilized compressed air stored in a tank to propel its otherwise unremarkable lead bullets. The air tank was made of riveted and soldered sheet iron fitted with a brass threaded collar and check valve, covered with leather, offering enough pressure for up to thirty shots and doubling as the rifle’s buttstock. The bullets were contained in a tubular hopper with room for 20 and some shots, with a loading gate towards the muzzle and a spring-loaded piece transferring individual rounds from the magazine to the gun’s chamber. The rifle featured a hammer, in reality a cocking lever, similar to contemporaneous flintlock mechanism. Rather than striking a spark with a flint however, it simply triggered a pin in the stock to push onto the air tank’s valve to release a consistent burst of compressed air. The superficial similarity in operation to a firelock might have been achieved on purpose to help soldiers better get used to the weapon. The barrel was rifled, which coupled with the tight tolerance of the bullets it fired permitted by it being a breech-loader made it fairly accurate, limited only by the inefficiency of air compared to gunpowder as a propellant.

A better look at the magazine’s spring-loaded sliding block in its resting position. When the rifle was pointed up, you could slide the transfer block, connected to a leaf spring, and align its opening with the gun’s magazine. Releasing it would take it and a ball back in line with the barrel.

Although there may have been plans to issue Girardoni’s air rifle to Austrian line infantry, it did not see much use outside of light infantry and Jäger units due to its complexity. The gun was issued with its own proprietary webbing, the pouch pictured above. It contained two extra air tanks, four tube-shaped speedloaders of 20 lead balls each, a complete bullet casting toolkit and a hand pump. The extra tanks were particularly important, as refilling them was the weapon’s main weakness. To achieve the 800-850psi/6000~kPa pressure inside the tank, the user had to rely on the small hand pump and a lot of elbow grease. If no specialized cart-mounted larger pump was in sight, they were in for about 1500 strokes to get their weapon to full capacity and effectiveness. The pump looked like your average bike pump, except the air tank was screwed directly onto the upper portion, while the bottom part was connected to a crossbar for the soldier to step on. Raising the tank up and down would work the pump and refill it. The metalworking techniques of the time did not allow for particularly robust, airtight reservoirs, which caused them to rupture often and prohibited the gun from seeing a wider and longer service life.

Overall the Girardoni rifle was an extremely advanced weapon for its time, being the first breechloading and repeating gun issued to a military, along with making used of an early example of what would become tubular magazines more than fifty years later, providing its user with unseen firepower at the time. It was smokeless back when a sniper’s position could be given away by a puff of blackpowder, and although it was far from being silent it was moreso than any other musket.

Girardoni 1779 system pistol manufactured by S.H. Staudenmeyer in London c.1810, with an 8-round capacity hopper and a curved air tank as a grip.

For many Americans the Windbüchse entered popular consciousness when learning about the Lewis & Clarke expedition, when in the weapon’s later service years it was introduced to the civilian market and found its way into Meriweather Lewis who took the opportunity of charting the Louisiana purchase to flex on the locals.

The Olmec were the first great civilization of Mesoamerica. Despite being latecomers, they bloomed with incredible speed and left an enduring legacy across all of Central America.

The Value of a Lager 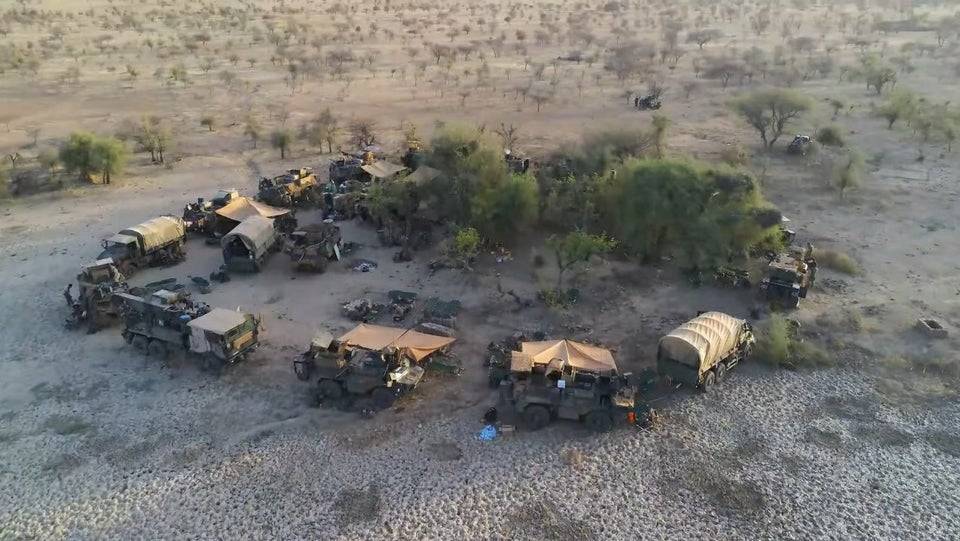 Improvised camp made by French soldiers by parking vehicles in a circle, a la settlers in the Wild West. — Mali 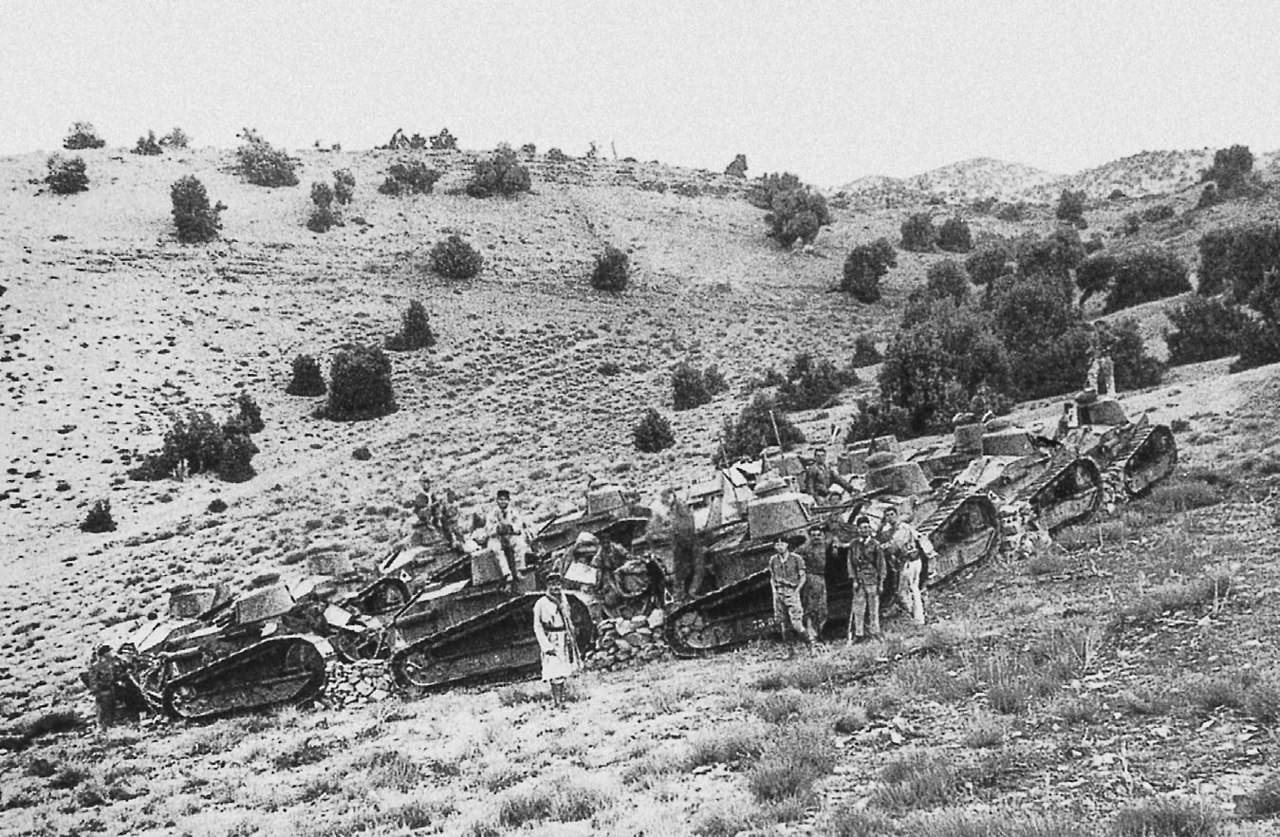 Answer to: Identify the Mystery Aircraft