Memes for the Moment 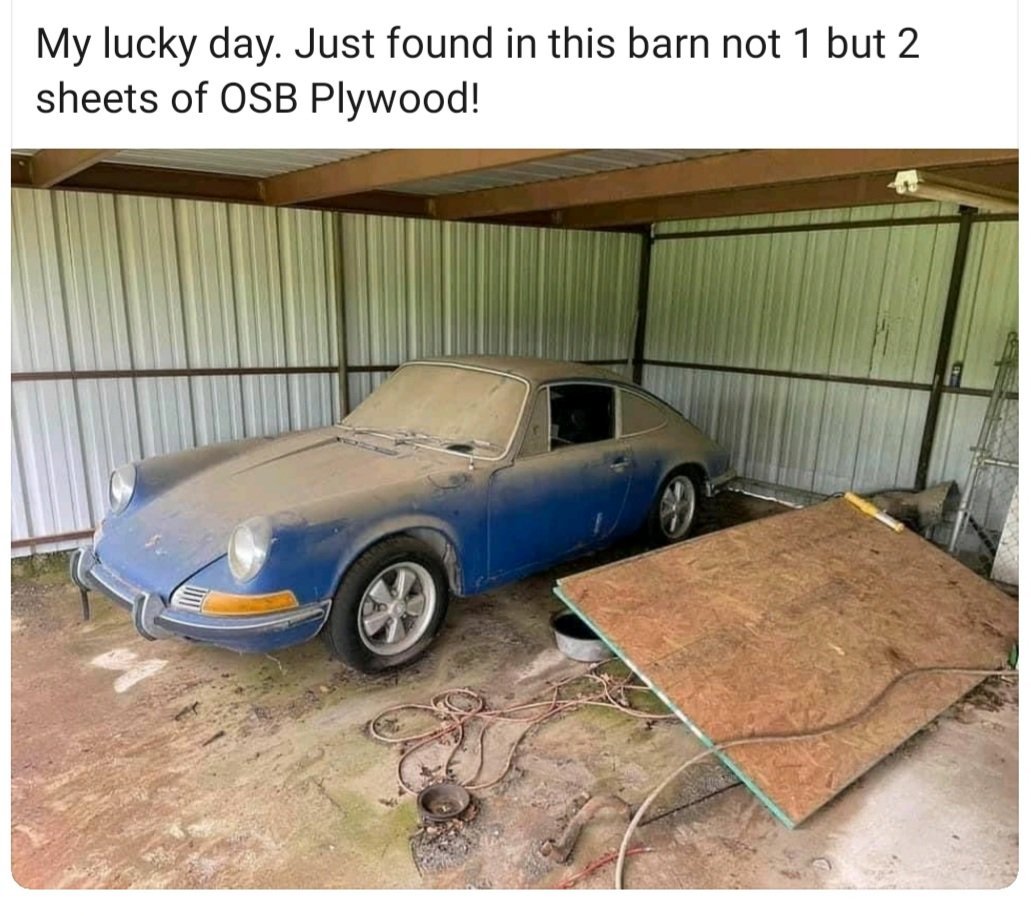 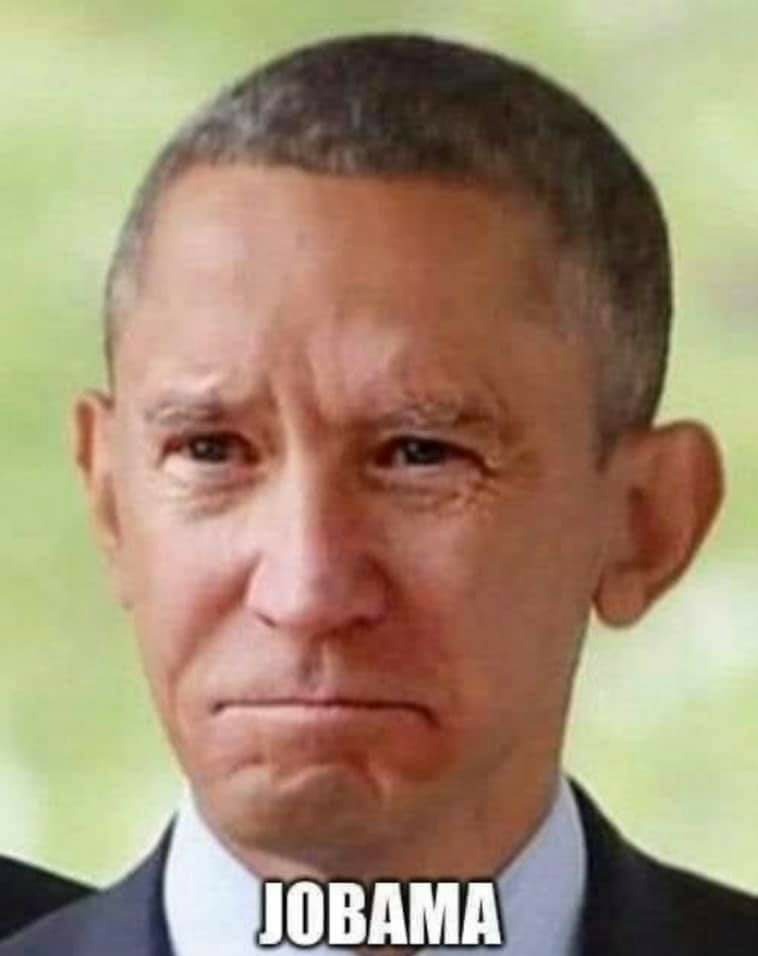 Things are Returning to Normal, the Earth is Healing 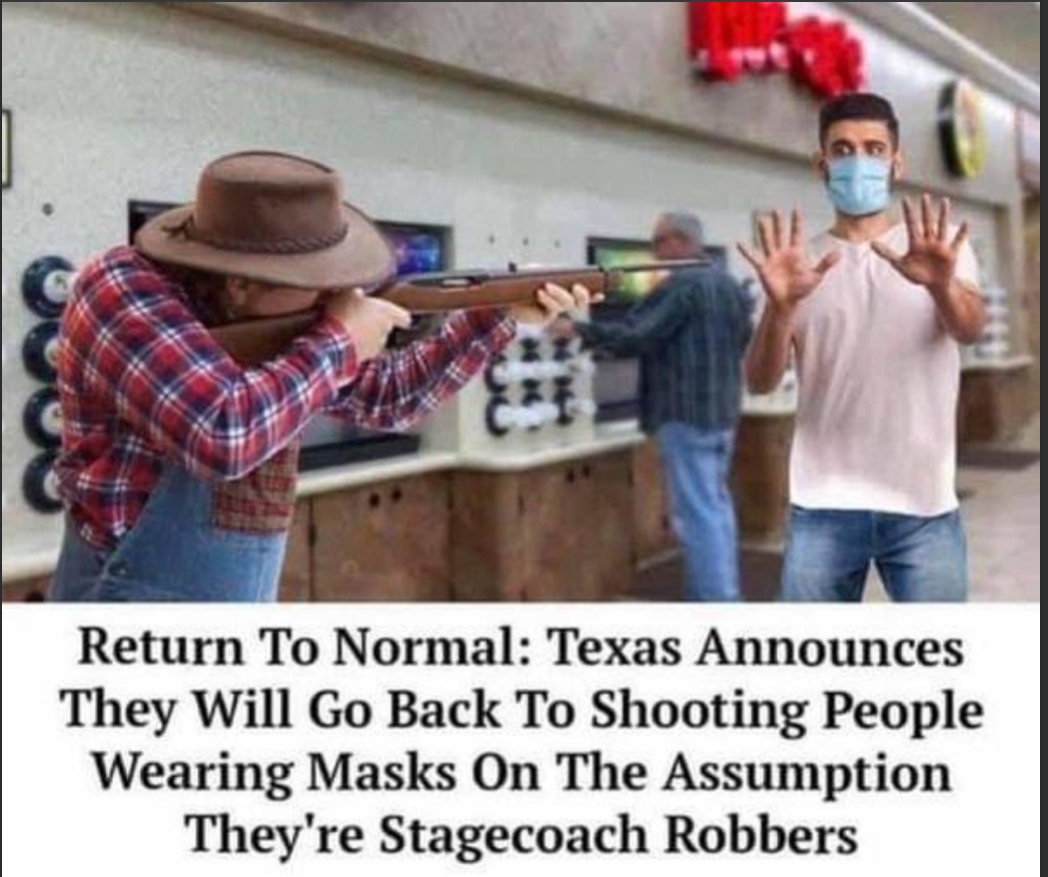 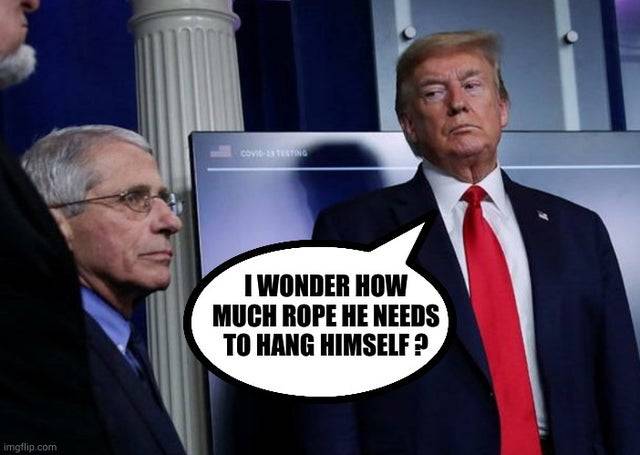 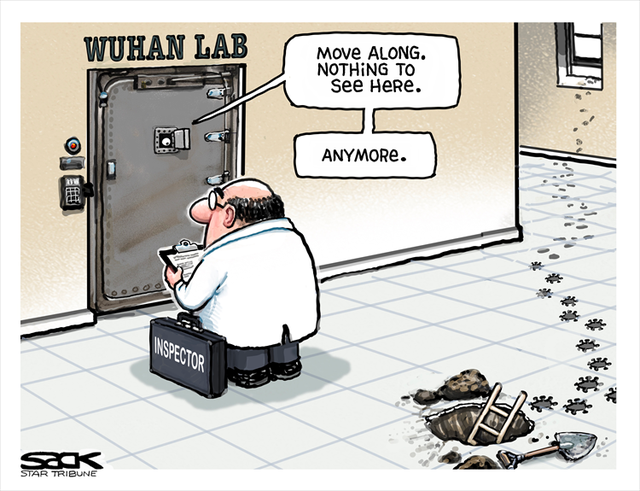 This explains why we as a species need to bully engineers into going outside occasionally. The G11 was an overbuilt, overly complicated, and strange rifle for any decade, especially the 1980’s. This hunk of plastic haunts the dreams of members of the Bundeswehr.

1: The Bundeswehr wanted a new rifle. While they had adopted the G3 and later variants of it, by the late 1960’s it was now out-of-sync. The M16 and later M16A1 set a new standard for rifles, and gradually over the 1970’s more and more NATO nations moved in that direction: The FN FNC, the Beretta AR70, the FAMAS, the AUG and so on. The G3 was outdated. And they didn’t want the HK33 because…

2: The “advanced combat rifle” concept was still popular. Ever since WWII and the Korean War, military strategists wanted to improve individual soldier’s hit probability. A whole host of concepts had begun floating around at the time to do so. Low power optical sights, high speed 2 round burst systems, large magazine capacity, easily storable ammo.

Take those two issues and be that engineer who sees how the Bundeswehr wants something new. And they shall GET new. Over the next decade, the G11 took shape. Mostly made of polymer, firing a 4.73mm caseless cartridge at either a 500~ RPM in full auto or a 1,800 RPM 3-round burst. It was sleek, space-age and after two whole decades within the oven, it was ready for large-scale troop trials.

When the East and West Germans were reuniting.

The G11 process was retired due to “not meeting NATO standardization” as well as being so overly expensive to a reuniting Germany as to possibly cause issues. There was a joke that circulated: “Either the West Germans could adopt the G11 or re-integrate East Germany”.

It is feature creep, in gun form, and destroyed any chance of the G11 ever happening. This thing is bulky with 50 round mags as long as police batons, and parts so fragile that it had a service life for certain components of 6000 rounds~.  It’d make the G36 look like a milled AK in comparison. It was doomed no matter how you cut it, but it’s funny to laugh at now. Laugh at the funny cube.

Extra points if you can identify the nation that flys the one pictured. 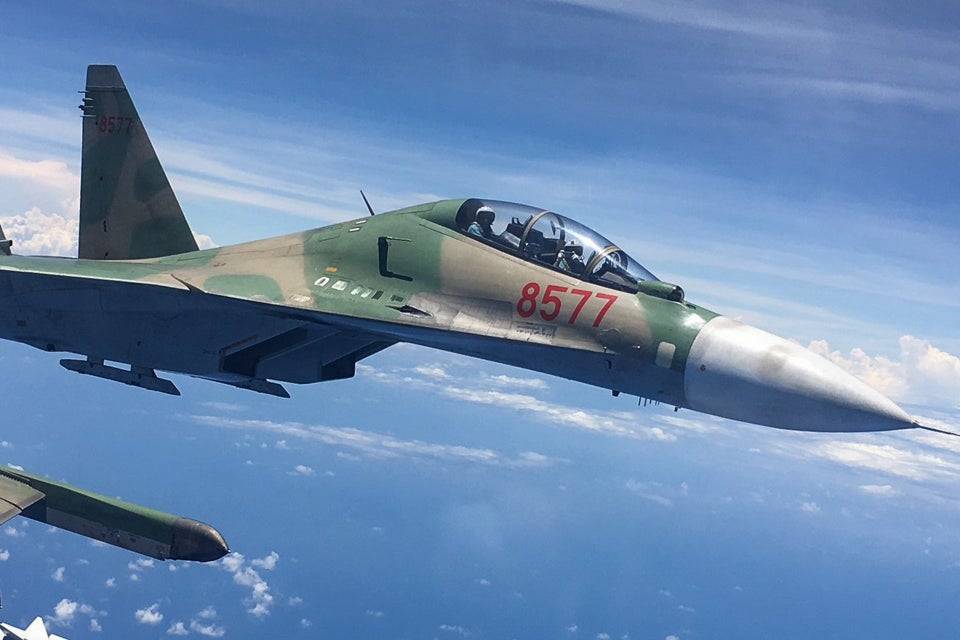