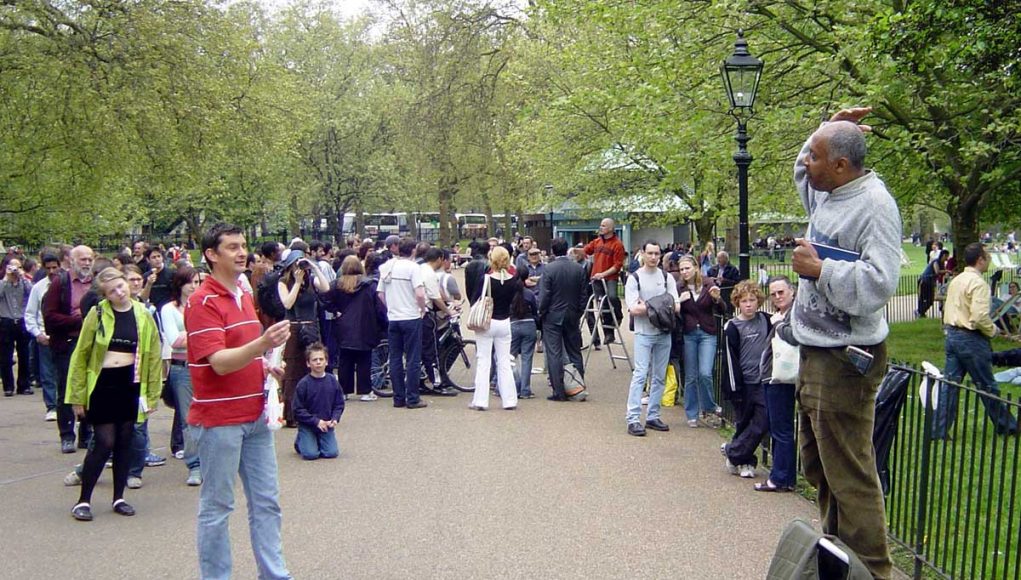 It’s an open forum day on Virtual Mirage, feel free to follow up on any trend that has been discussed here in the past or below. 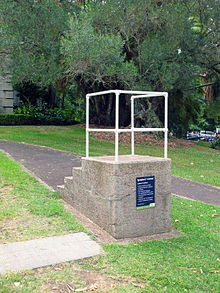 This is the speaker’s forum in Aukland, NZ. Word is that it’s not allowed to be used under the present regime in New Zealand but I can’t say for sure.

Here are a few bullet points for you to consider:

* Who is Pedo Peter? This is an interesting dive into the Biden Crime Family.

* 7-11 Stores in Los Angeles will close because of a series of robberies that ended in murder. Americans in the inner cities are the victims of a lack of law and order.  Small businesses in the inner cities are the victims.  Law enforcement with its hands tied is a victim.  This event in Los Angeles may be just a symptom of the real issue – a lack of a law and order philosophy in the city government.

If 7-11 employees were armed and used force in self-defense during a robbery,  LA County DA George Gascon, would charge the employees, and let the robbers go. It’s just the sickness in government that is making itself clear for all to see.

* It’s a Federal thing. Let that sink in… Homeland Security is only screening American passengers at TSA airport checkpoints, Illegal Aliens receive free air travel to the city of their choice, and bypass TSA screening lines

* The House has approved an amendment to the National Defense Authorization Act for compelling government officials to prepare a report on combating white supremacists and neo-Nazi activity in the police and military, despite every Republican voting against the measure. The amendment, sponsored by Rep. Brad Schneider, was passed in a 218-208 party-line vote on Wednesday. All 208 votes against the amendment came from House Republicans, one of whom described it as “Orwellian.”

* Liberal group lands $171M gov’t contract that could reach $1B to help illegal immigrants avoid deportation. The Brandon Regime violates immigration law, then spends taxpayer money to aid his violation of immigration law.  This government is broken and out of control.

* CCP influence over the Brandon Regime. Will Brandon stay bought?

* Dr. Anthony Fauci, the director of the National Institute of Allergy and Infectious Diseases (NIAID) and Biden’s chief medical advisor, has finally acknowledged something that many experts and many of us in conservative media have been saying for months now: that the COVID-19 vaccines “don’t protect overly well” against infection.

* First Sri Lanka and now the elves go for the tree. 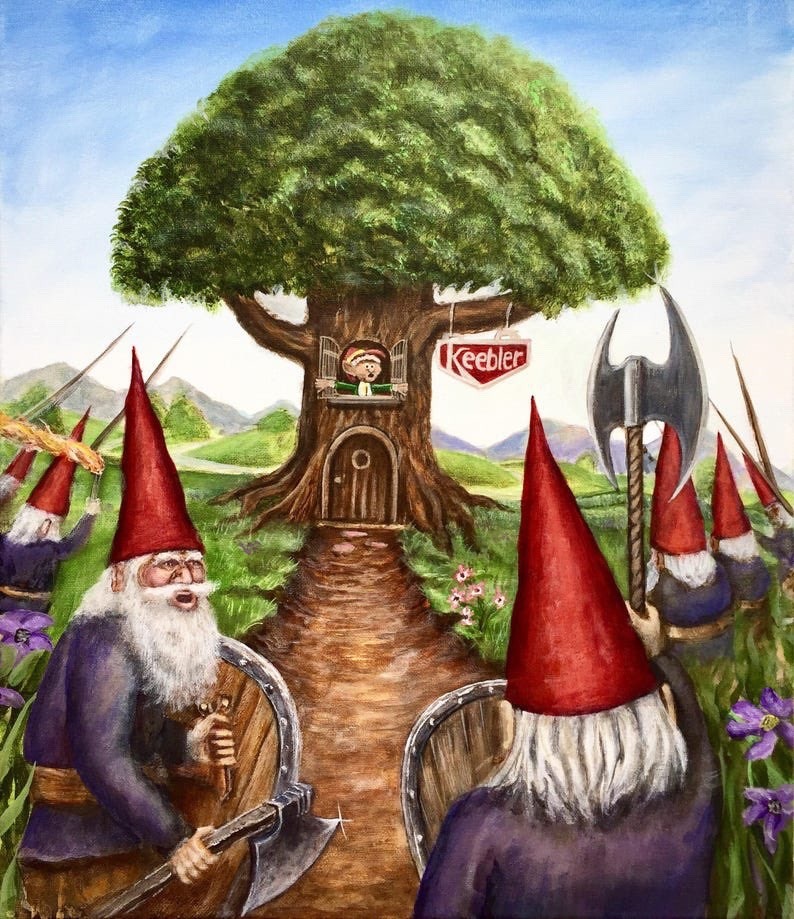 * It’s interesting to note the news blackout in The Netherlands. Of course, the term “blackout” is racist, so maybe. that explains it. 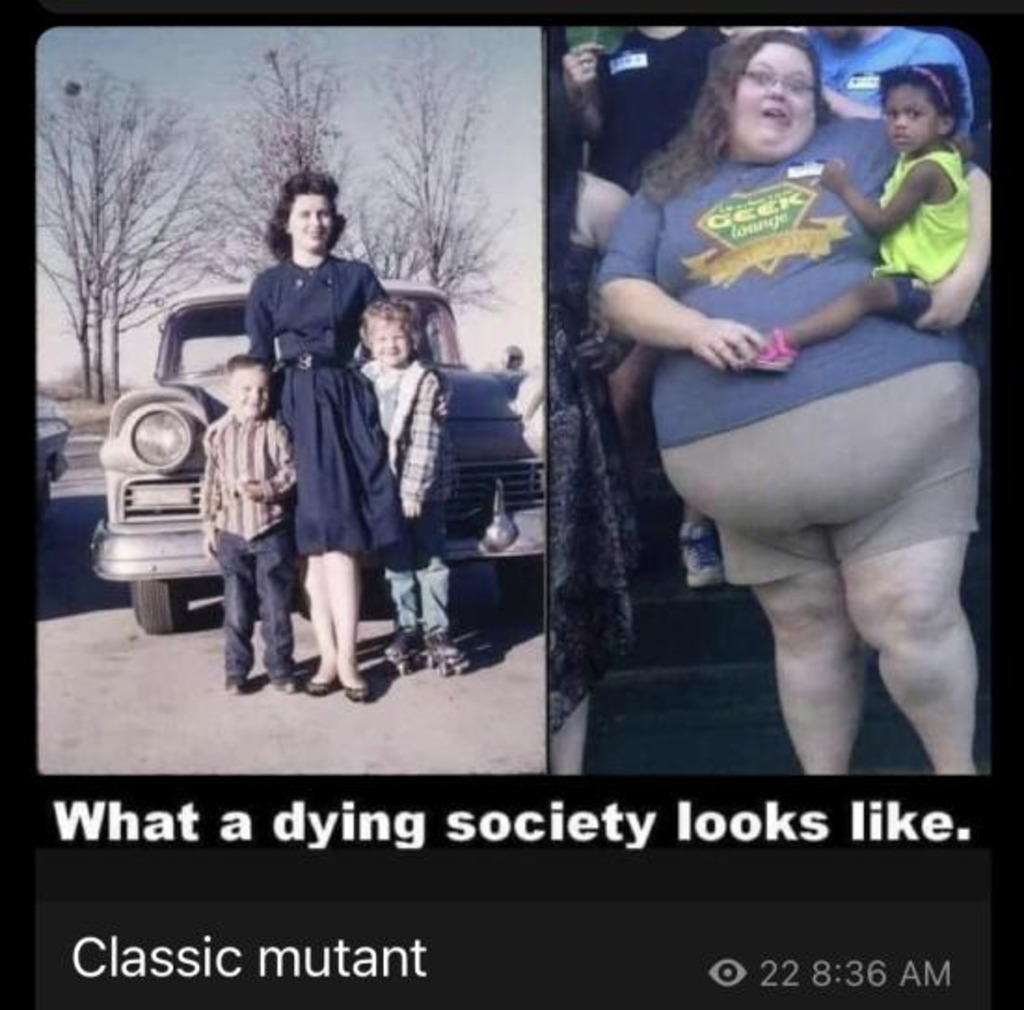 I am posting this to ward off vegans 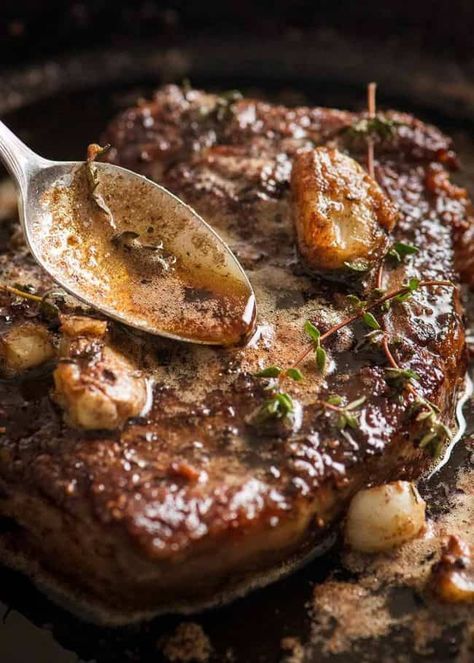