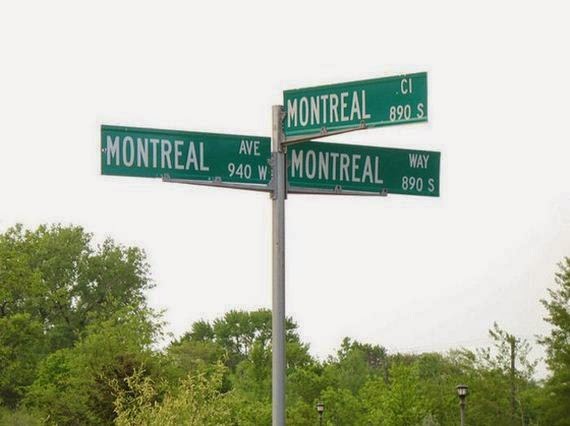 I’m writing down these thoughts on Tuesday-the-Four-Teenth. That’s not in the least bit significant… unless you’re into numerology. Then you have to decide whether to put the month first= 10-14-14 or the day first= 14-10-14, which looks more symmetrical and therefore more organized. But no matter what you do, Wednesday screws up the numerology, and what’s worse, it has nothing do with entropy and the eventual death of the universe in a grand fizzle, or whatever term scientists are using for it these days. 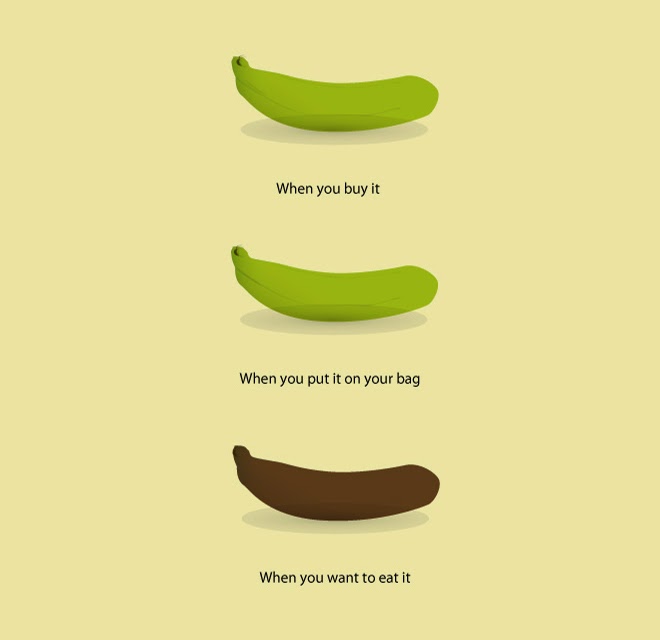 Pluto is still a planet. 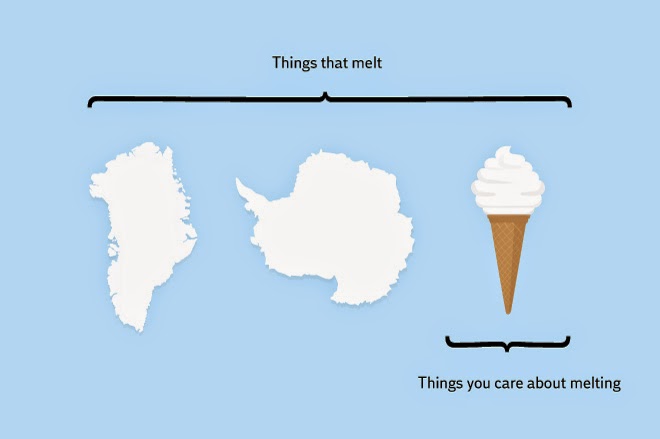 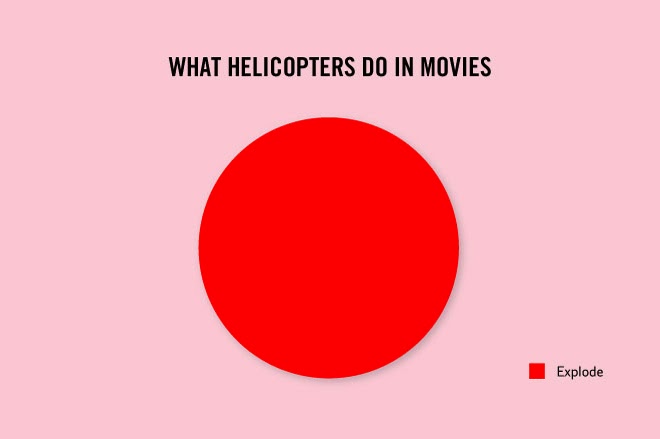 The city of Houston has issued subpoenas demanding a group of pastors turn over any sermons dealing with homosexuality, gender identity or Annise Parker, the city’s first openly lesbian mayor. And those ministers who fail to comply could be held in contempt of court. 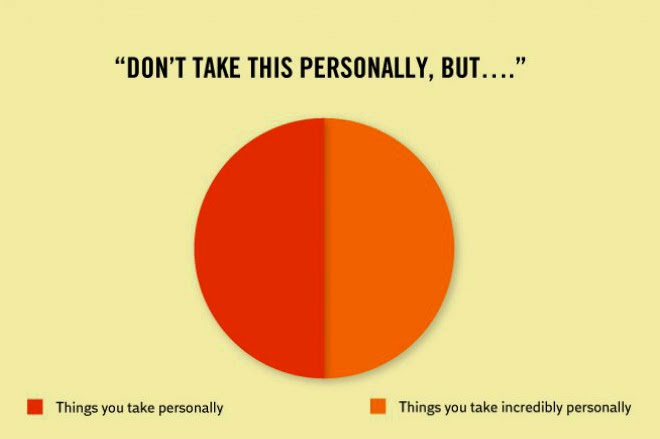 If you don’t eat your supper, you can’t have any desert. 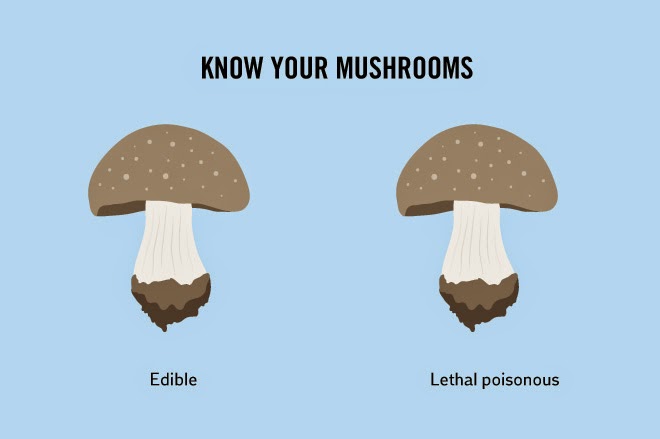 Interstellar, A movie that will be released on November 7, is about astronauts who leave an environmentally devastated Earth to go through a wormhole and find a solution for the folks back home. 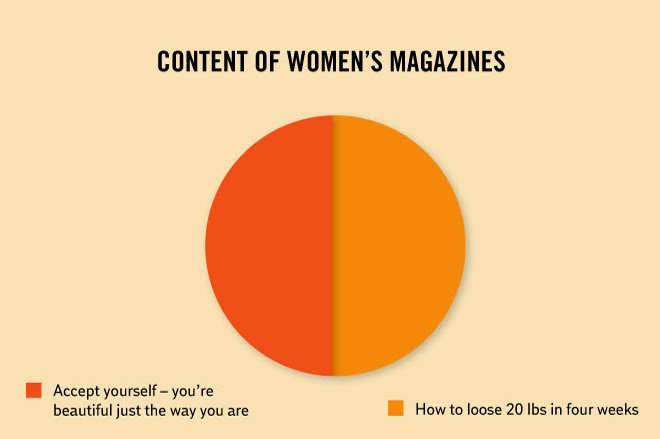 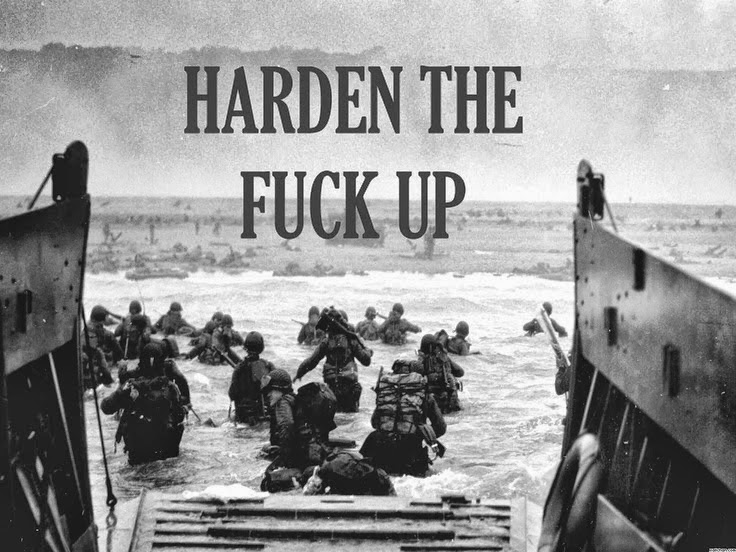 This is below the line so you should pay attention: Happy Birthday Pretty Jenny – and thanks for commenting on my blog.