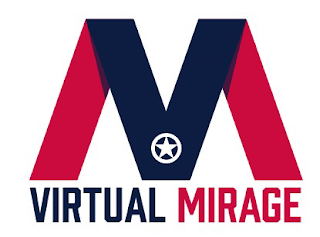 There is a new look coming for a new decade. I hope that those of you who have followed this blog stick around. Obviously it’s not finished or in place, but it is coming…eventually. 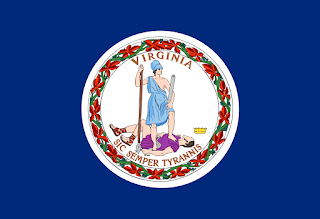 When you look at the Virginia State Flag, does something stand out for you? It’s just a blue flag with the state seal. There is a figure, possibly a lictor, standing on the chest of a fallen tyrant and the words below describing what you see, “Sic Semper Tyrannis” (Thus always to Tyrants)
It’s a Latin phrase attributed to Marcus Iunius Brutus, one of the people who assassinated Julius Caesar. It is a shortened version of the phrase “Sic semper evello mortem tyrannis” (“Thus always I bring death to tyrants”)
Am I the only one who sees profound irony in the fact that this flag flies over the Virginia Statehouse? Do those new legislators or the donkey the progs elected governor ever look UP? 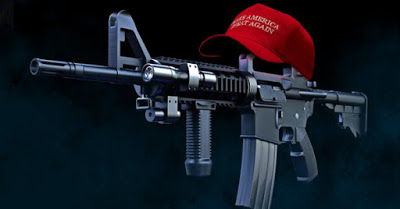 No, I’m not calling on anyone to end these elected morons, I think that they will be voted from office and that balance and sanity will be restored to Virginia.
I simply find that the firearms issue is the hill that they wish to make their last stand on – in Virginia. Liberal Massachusetts has allowed itself to be owned by people very different from those who founded the place, but Virginia? Really?
Tyrants have a difficult time establishing a beachhead when everyone around them is armed to the teeth.