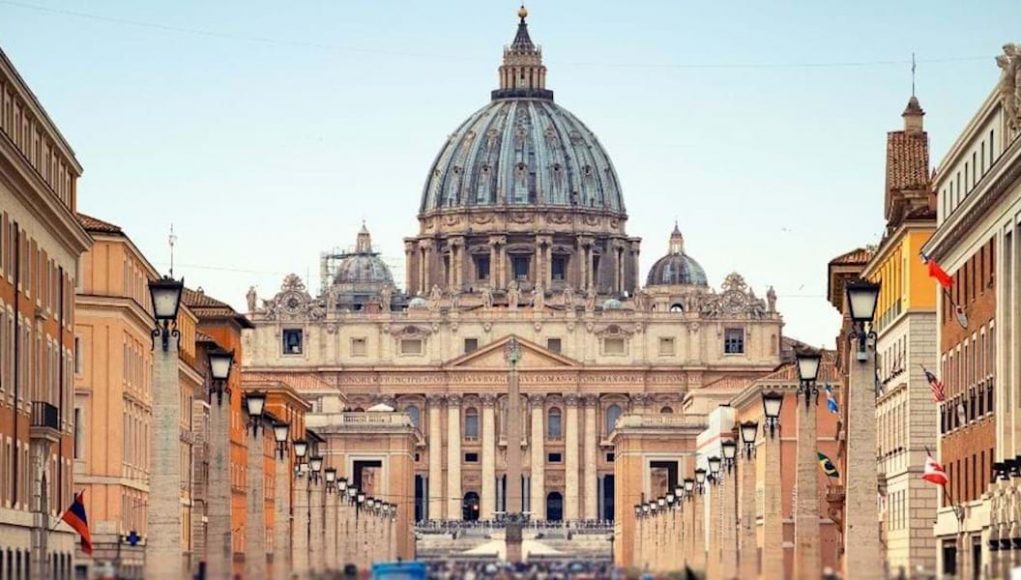 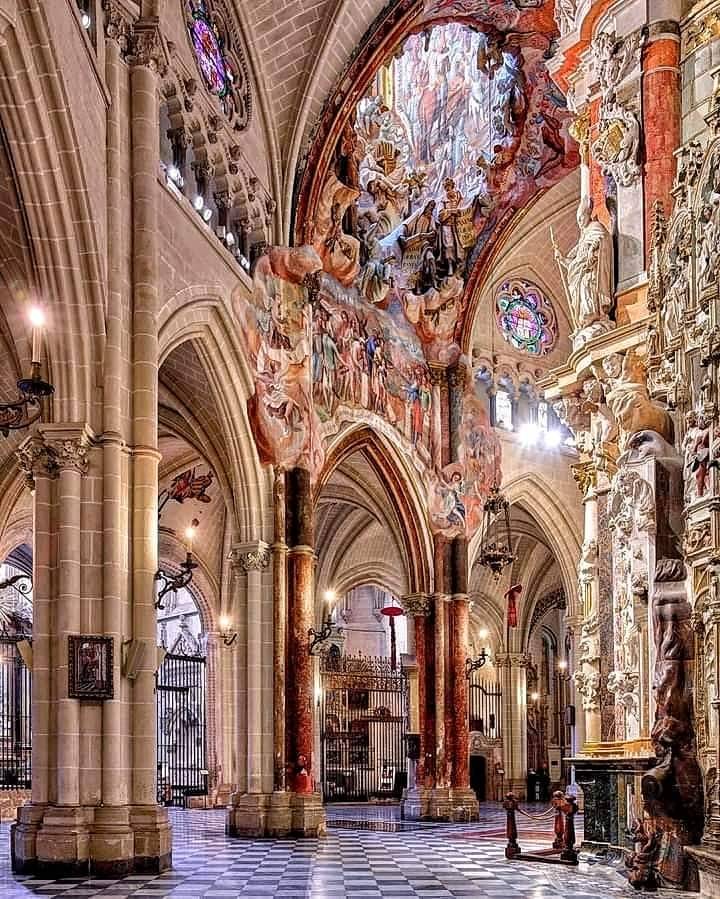 Is your church a club for the cool kids? One of the biggest problems people have with religion in general (pick your dogma) is when its adherents turn it into an aesthetic as they live their Faith (what they wear, what they do, where they live, how they vote) and it interferes with doing things that Jesus directly tells us to do. You won’t bump into these folks when you’re feeding the hungry or visiting people in hospitals (see Matthew 25 for details).

Many people use their image of what a Christian should be to gatekeep the Faith. To keep people away. Because they don’t fit the aesthetic. And that’s the sermonette. 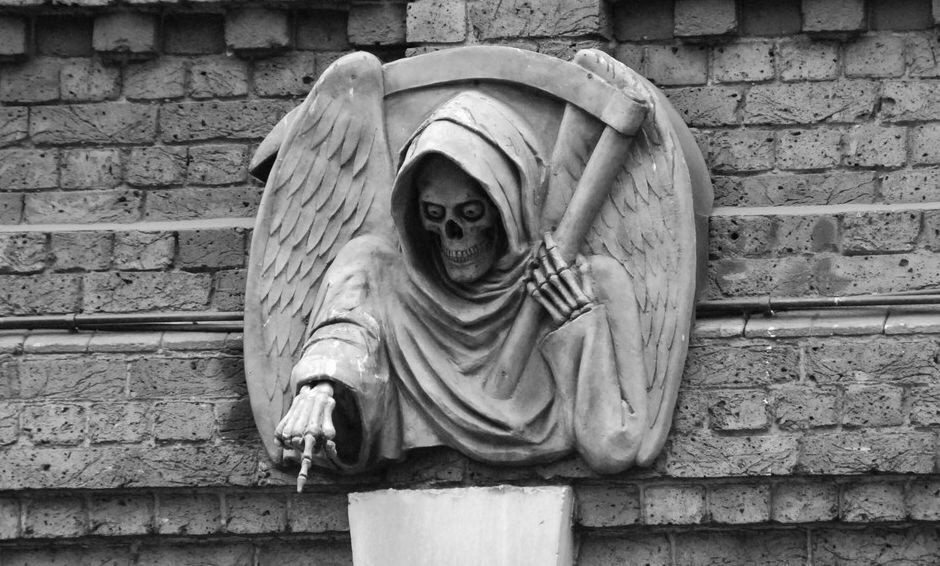 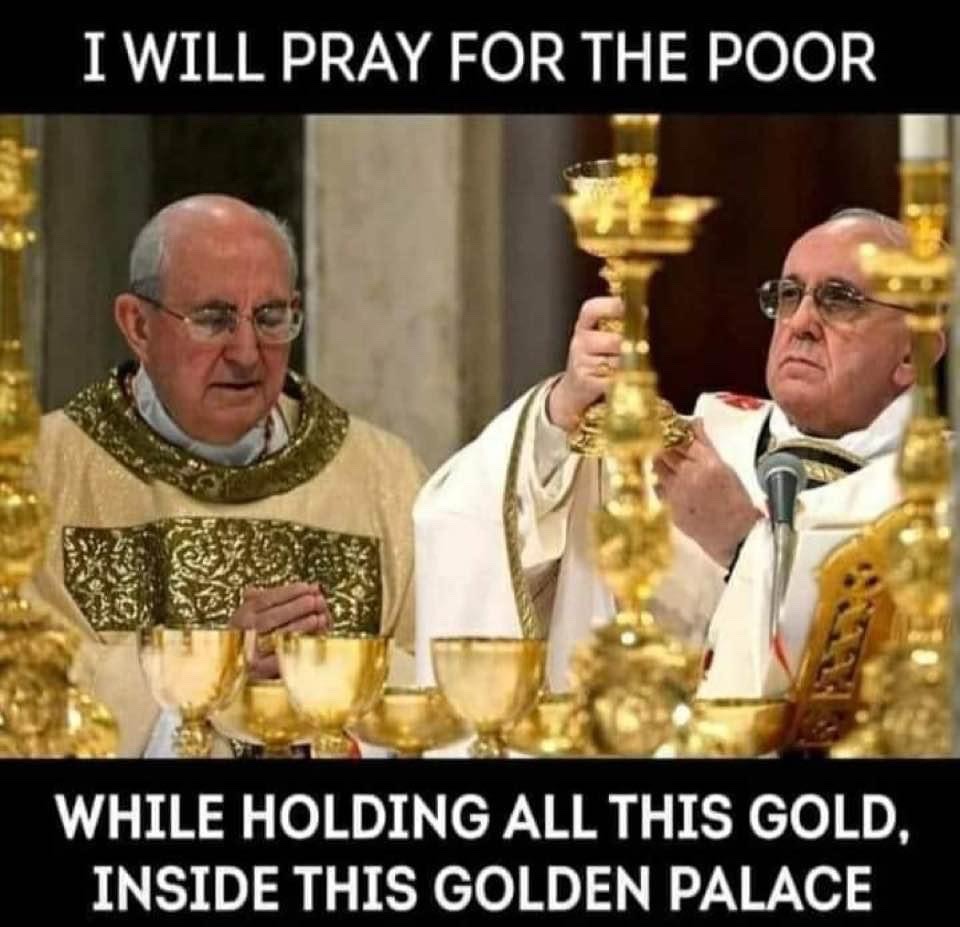 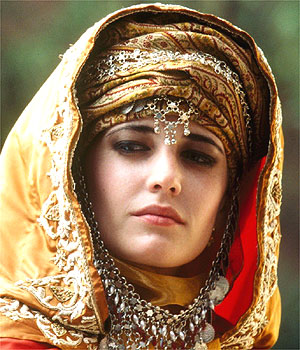 Kiki mentioned in comments last night that THE KINGDOM OF HEAVEN: DIRECTOR’S CUT is available on Amazon Prime for viewing. It is an OUTSTANDING film and one of my very favorites. Check it out.

As a cautionary note, while the film is loosely historical, there are some serious deviations from what specifically happened. The Sybella story in the film is very compelling but it’s not accurate. Does that invalidate the value of the film? Not at all. 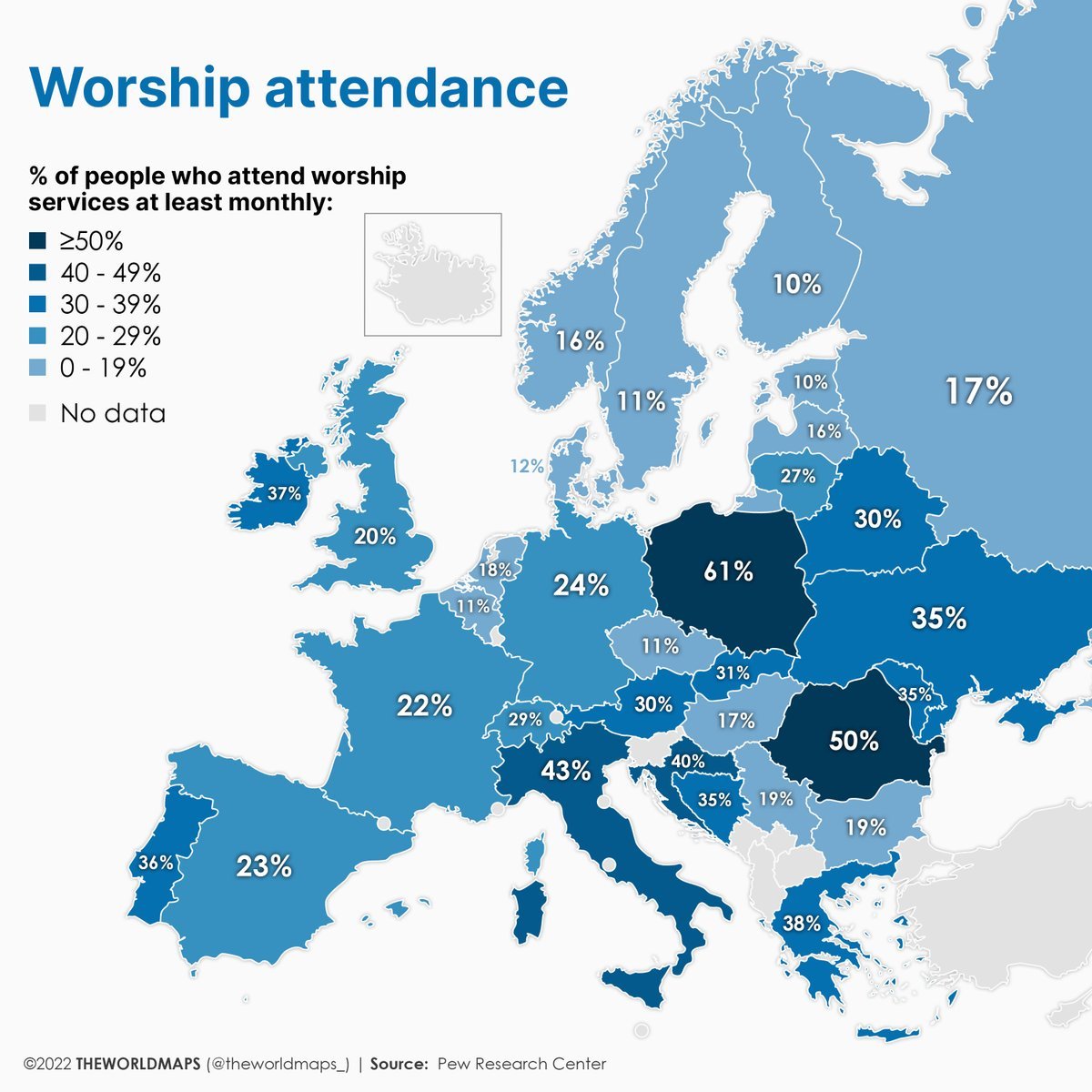 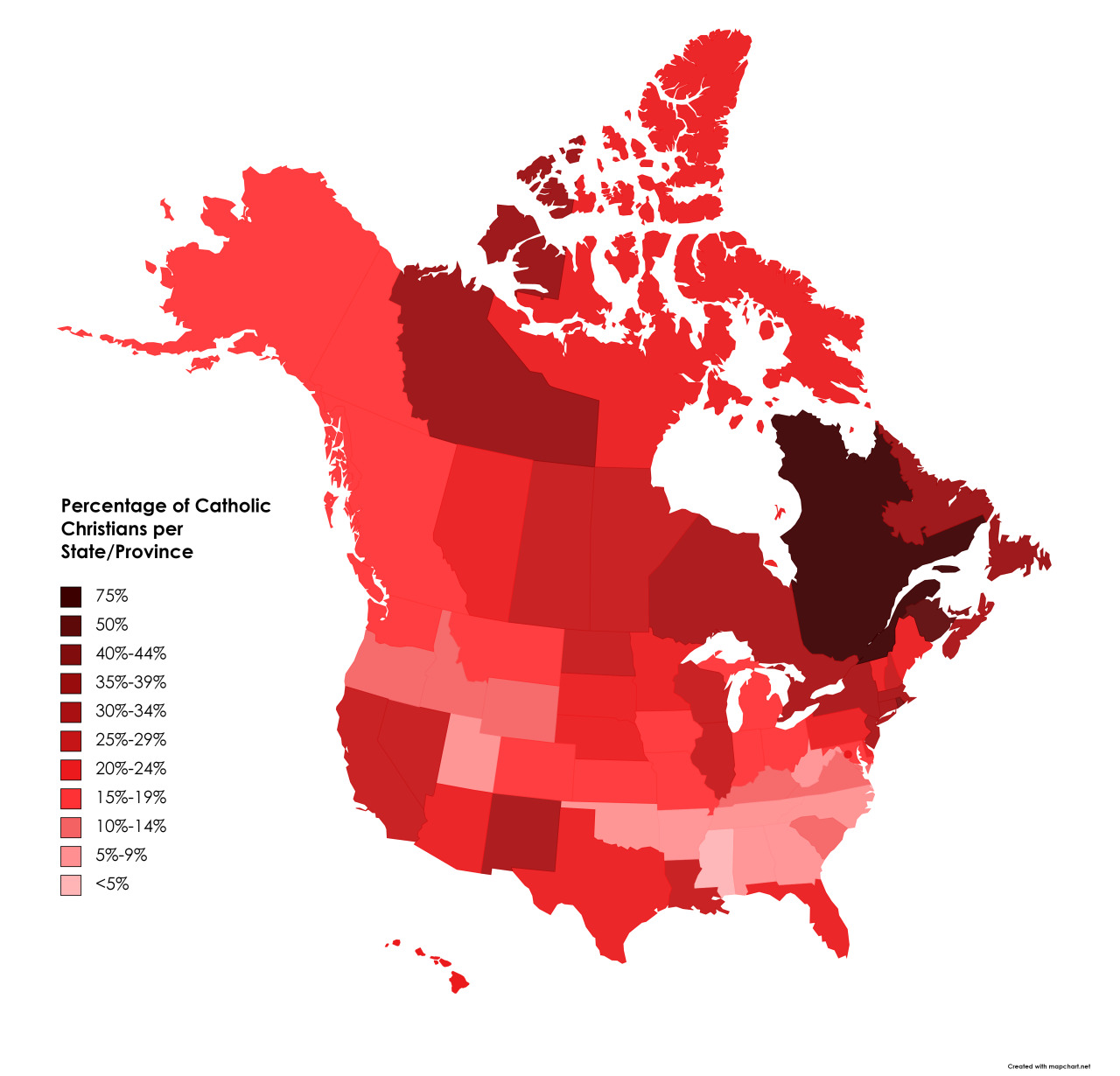 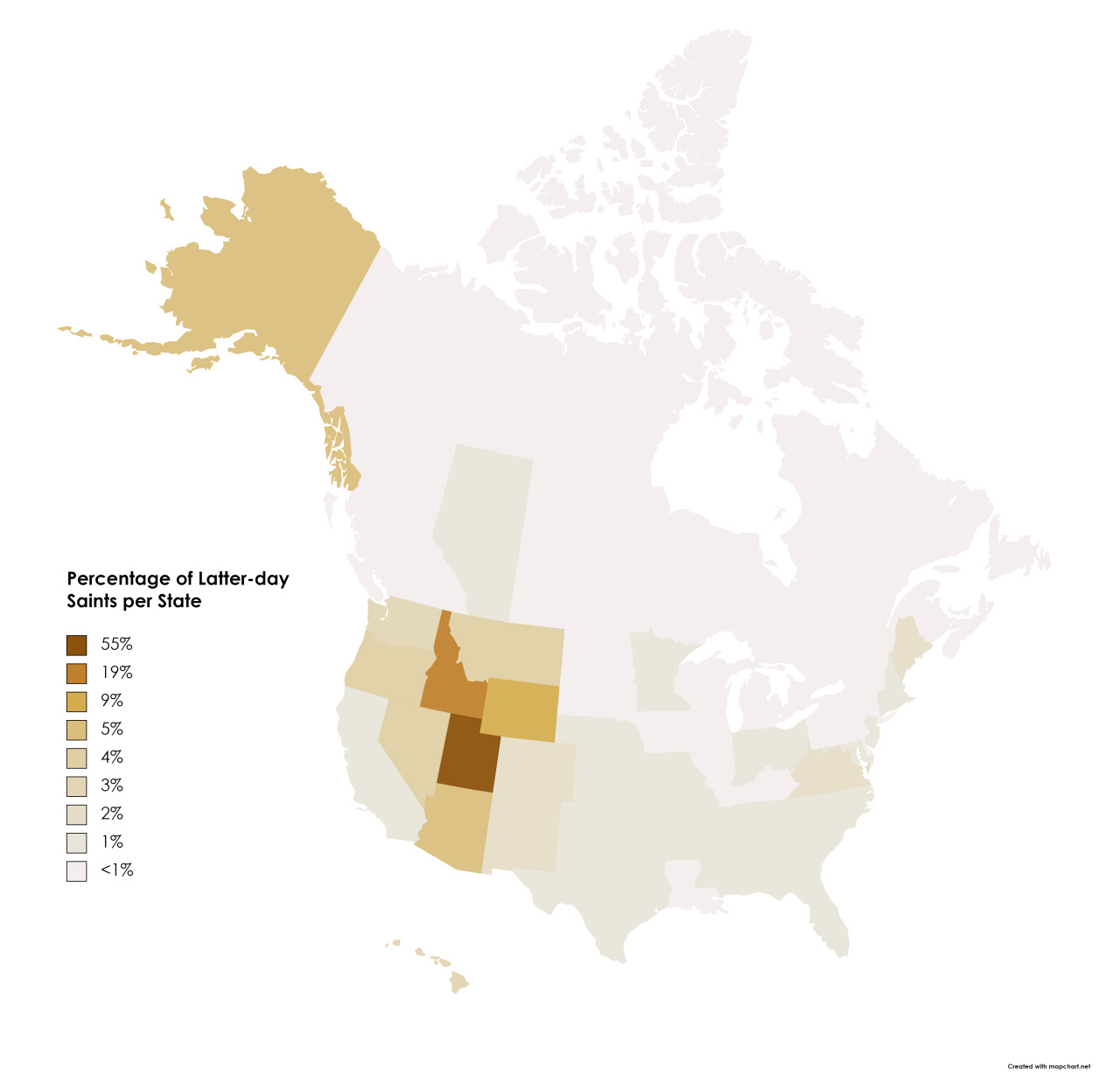 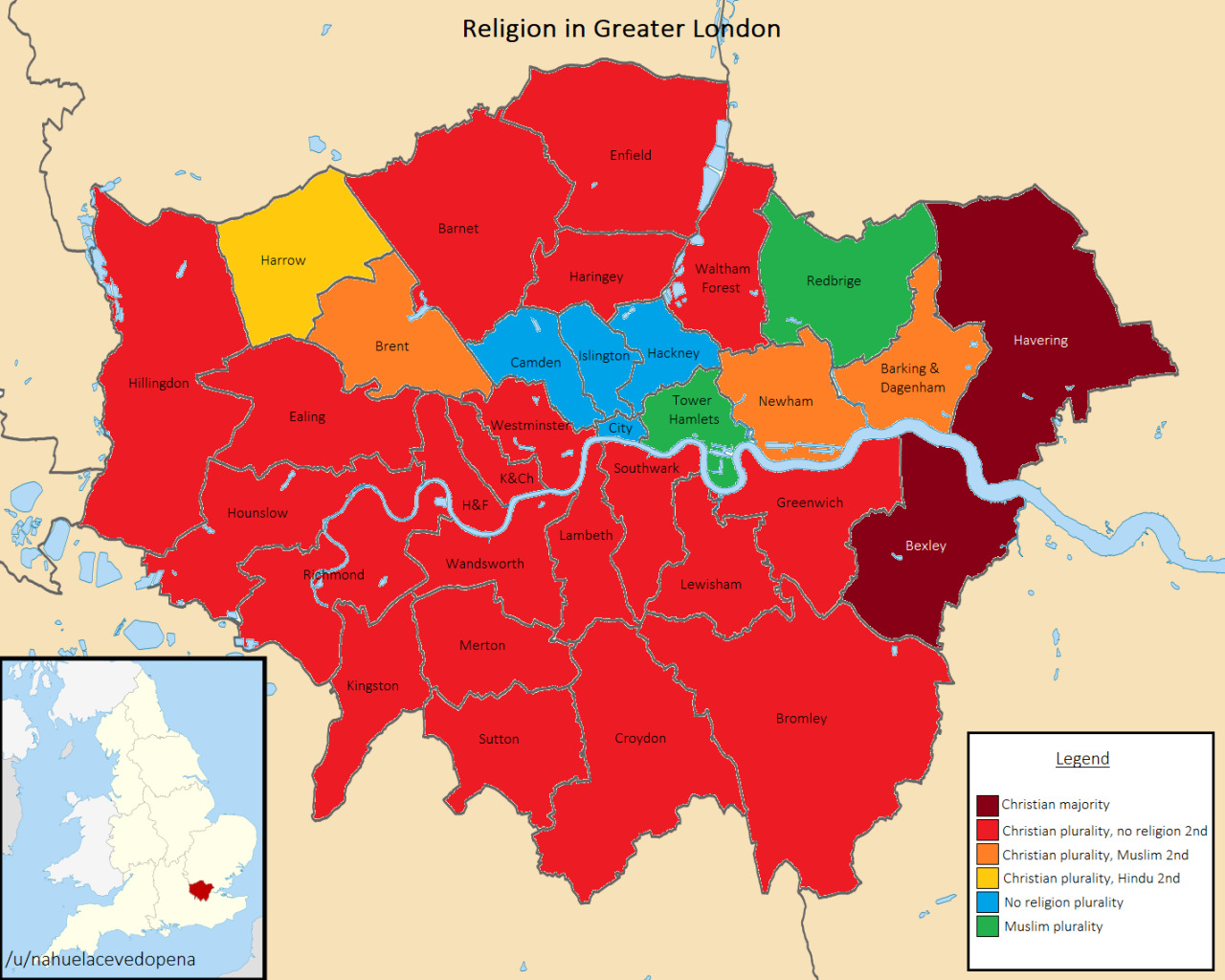 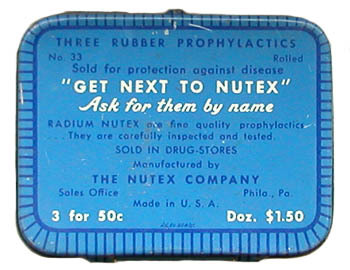 Produced in Philadelphia, PA somewhere between 1927 and 1940 when they were banned by the FTC, not for their radioactivity -they did not actually contain radium- but for their false claims of preventing diseases. Radium had been a decade-spanning health fad around the turn of the century, is included in toothpaste, chocolate, and even cigarettes, but it is not known if actually radioactive condoms were ever produced. 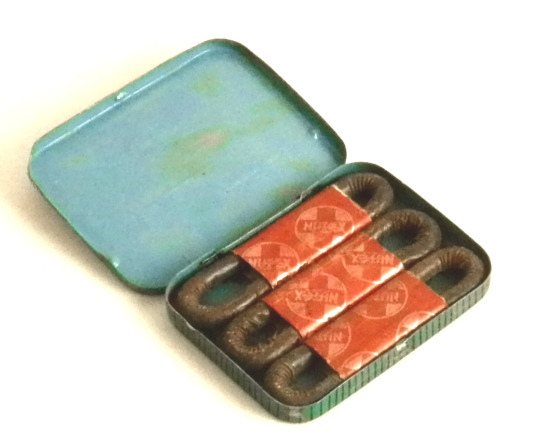 Would they discourage unwanted pregnancy?

Where is topless dancing legal? 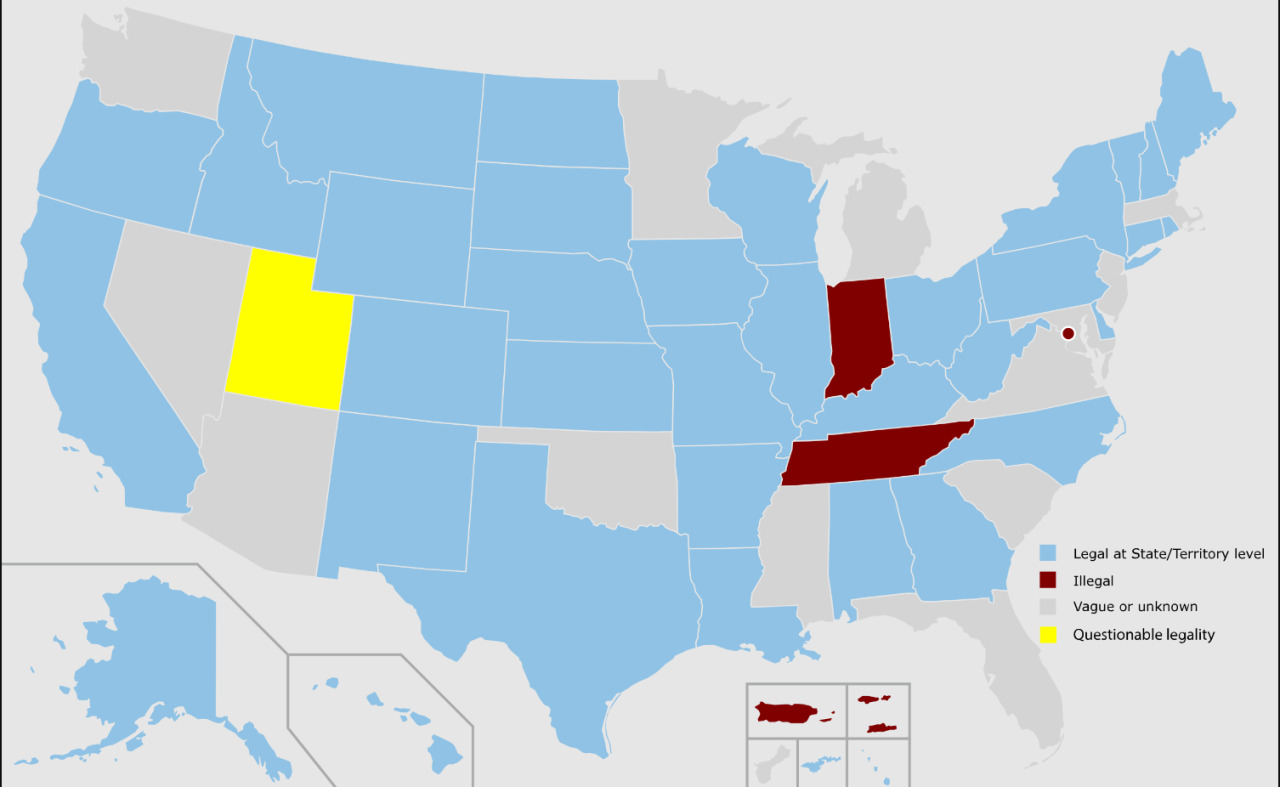 Not all of the Bible Belt discourages topless clubs. Is it only me who finds that interesting?

What should a Christian civilization look like? It is the sole example in all history of attempting a social hierarchy based on service to others, not based on the strong brutalizing the weak.

This can not be realized through increasing gross the domestic product by infertilizing women into worker drones, generating taxable income.