* The Pentagon: We don’t know where $2.2 trillion dollars went.

There is a difference. The modern left is the anti-work crowd. Their view of communism is a system where you sit at Starbucks with your iPad and expensive coffee until it’s time to meet your underachiever friends who live in their grandma’s basements too, at the bistro where you eat expensive food, talk about the latest video game and bitch about life in general.

Russian and Chinese communist party apparatchiks oversee you at the collective farm where you work 18 hours a day for no pay and live in an unheated room where you contract pneumonia and because of a lack of medication, you die.  Or you starve to death despite the fact that you produce food because it’s sent to feed the party elite.

American Communism is a movement invented whole cloth in academia and populated by well-off parasites who think that playing video games all night and sleeping all day is work. Their communist life consists of receiving a large check from the government and being a bum. 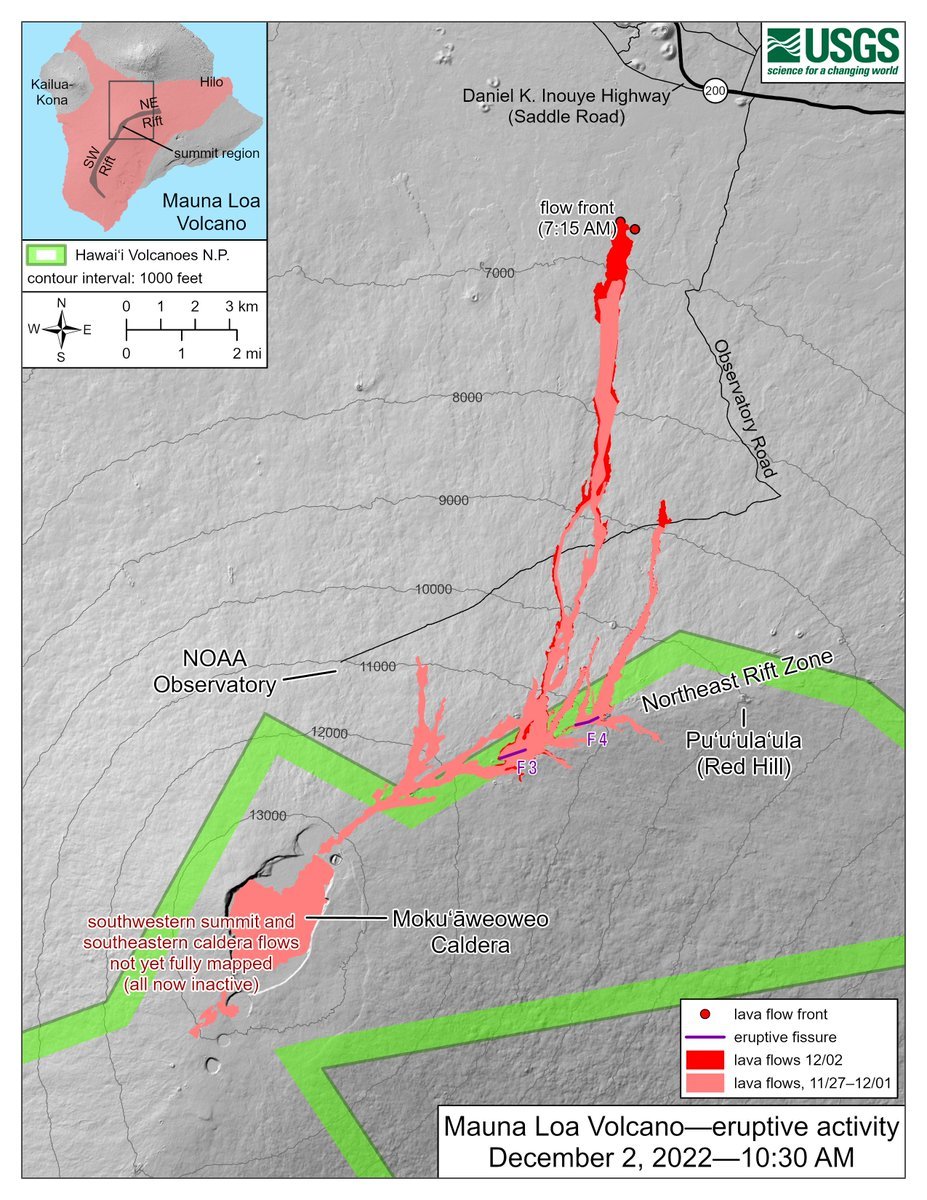 The drop in home values will continue. 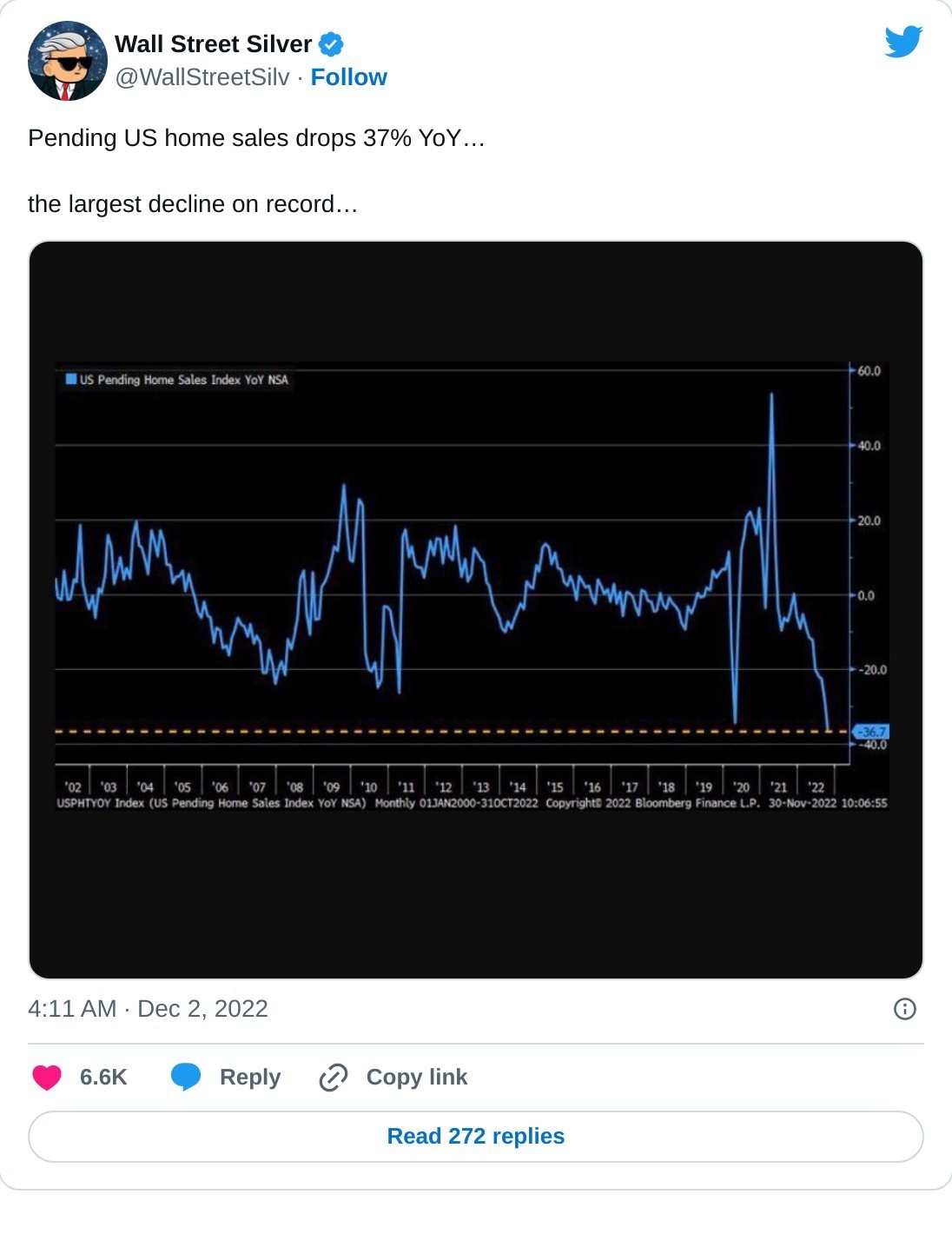 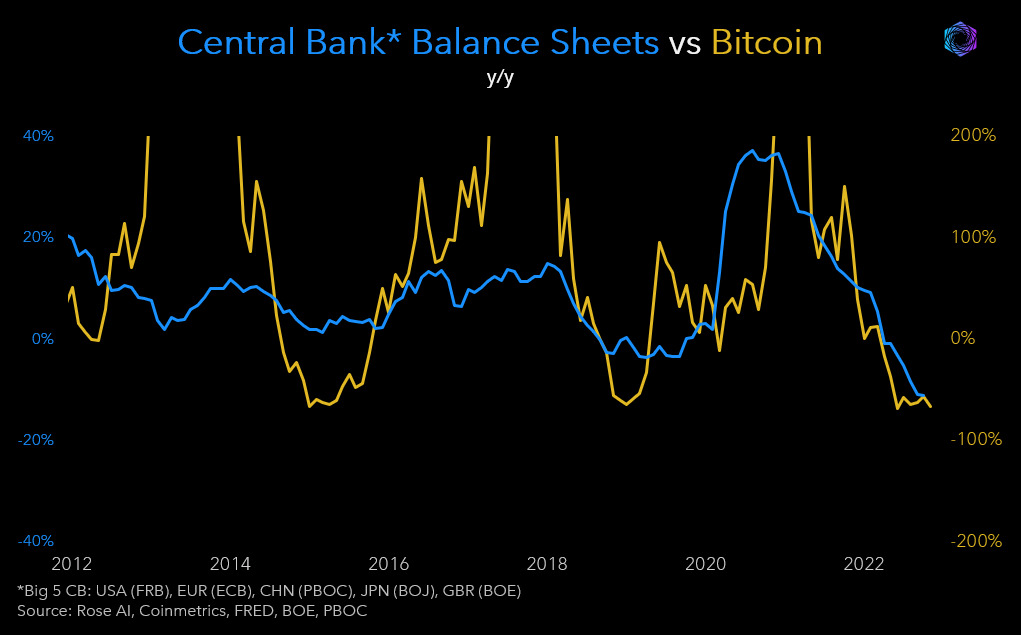 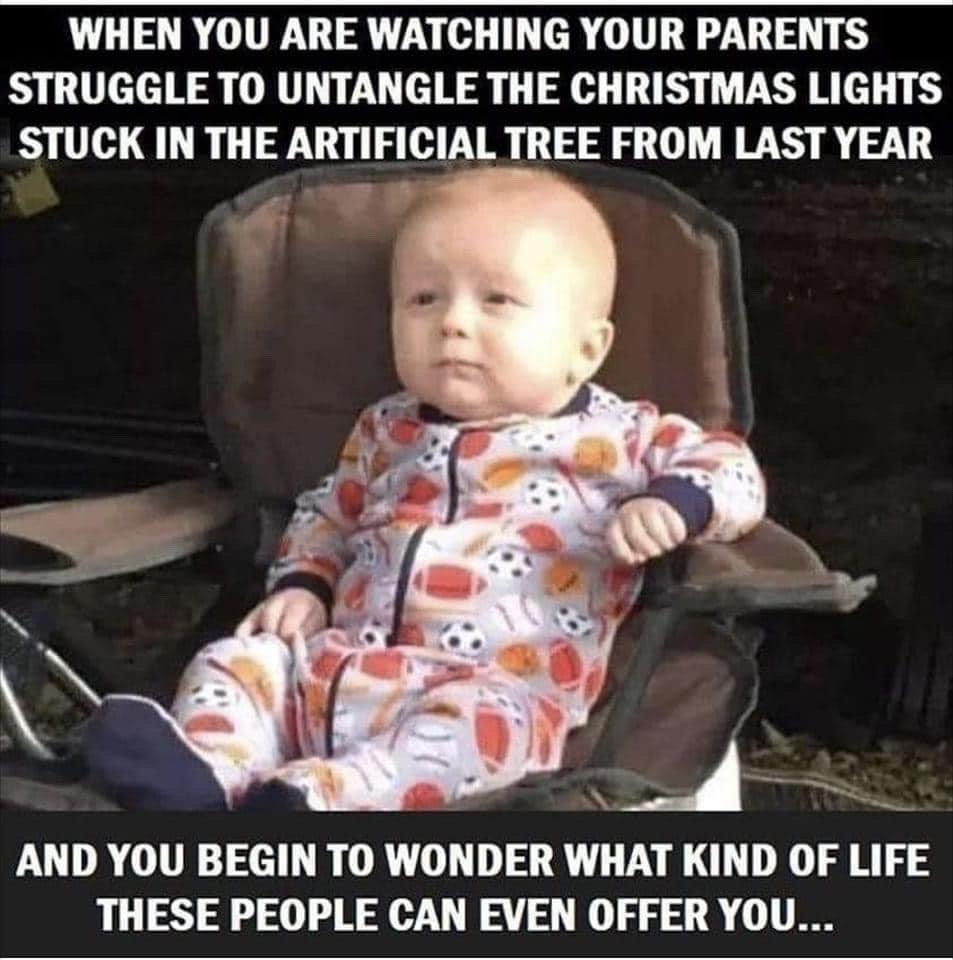 Gasoline at the Pump 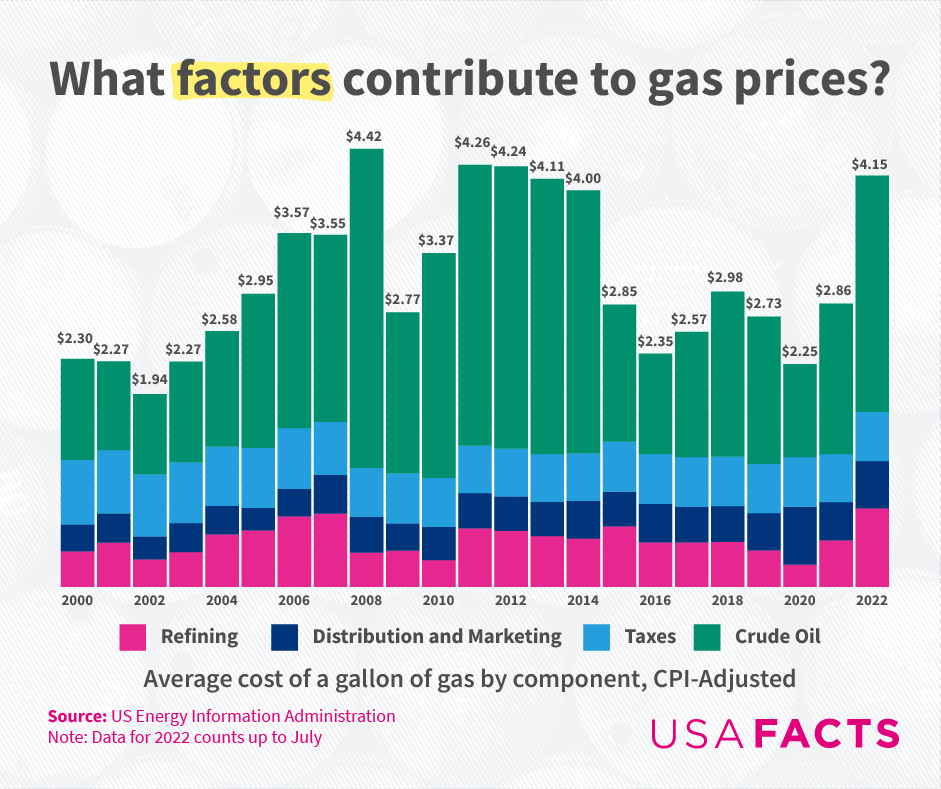 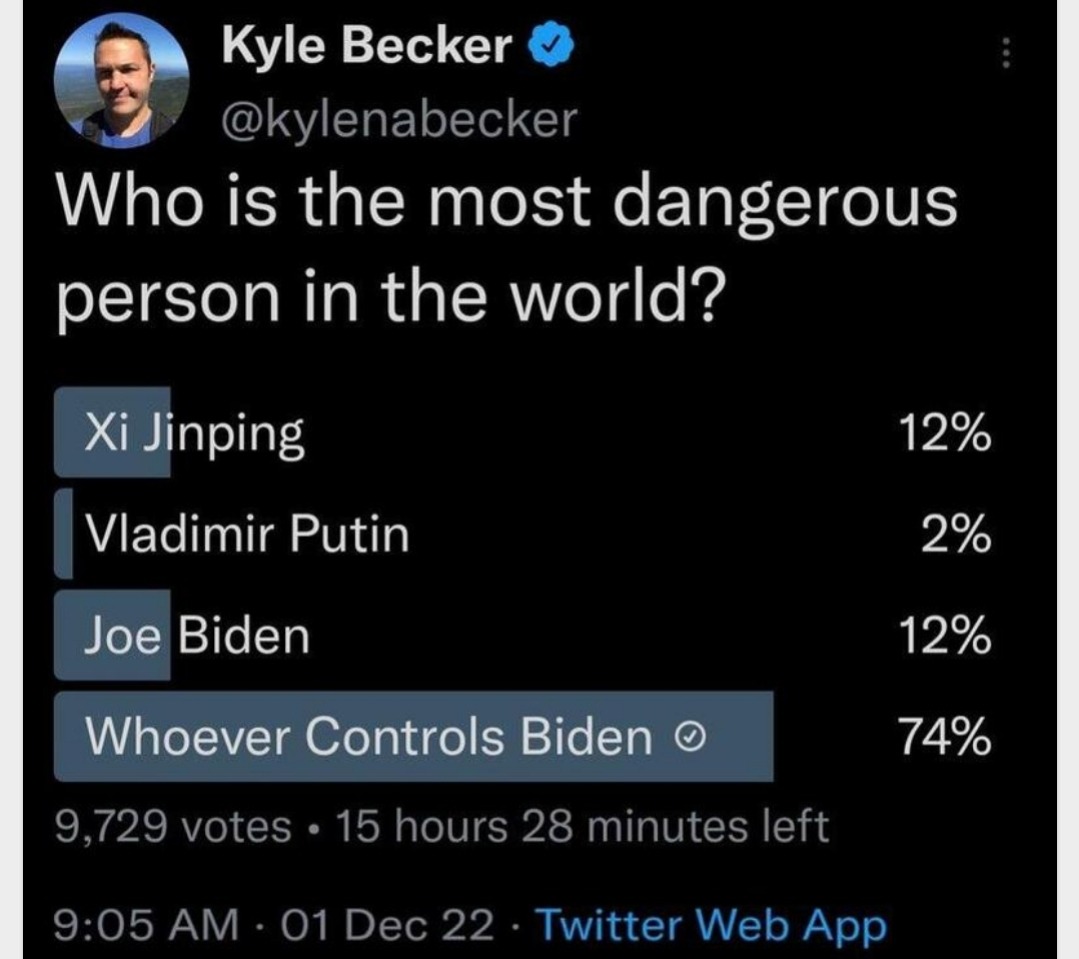 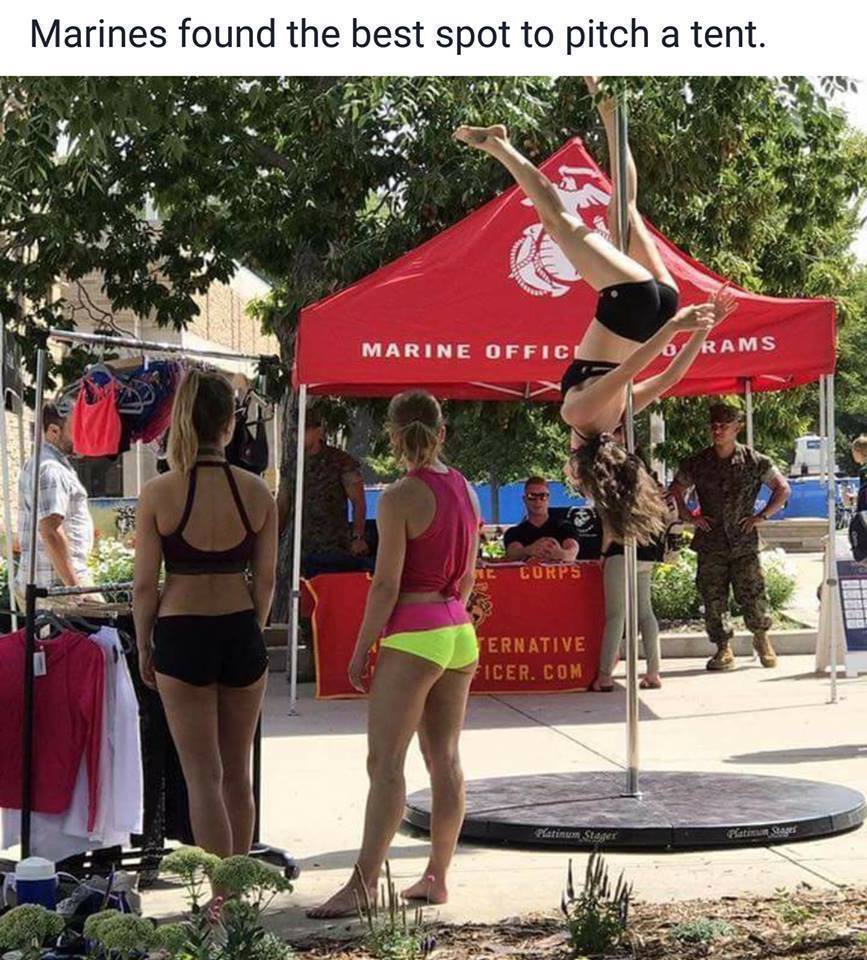