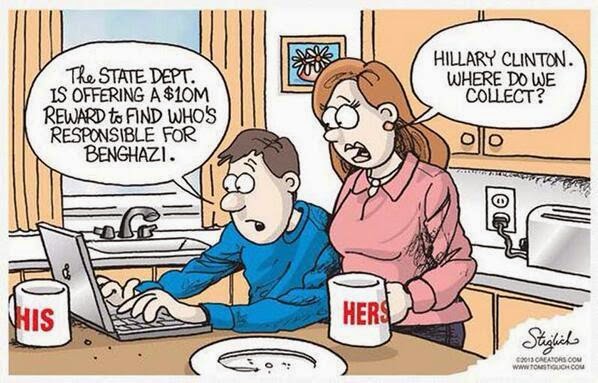 Facebook
Twitter
Pinterest
WhatsApp
I never thought that Hillary’s campaign launch would have been so funny. It’s one of those parodies that you think has to be a Saturday Night Live skit…but it’s not. It’s old Hillary parked in a handicapped spot, going into a burrito shop to order lunch…being followed by 200 giddy reporters.
She needs to avoid people if she wants to be Queen of America because nobody who meets her likes her. These “spontaneous” public events make her look even more pathetic and out of touch.
A black van drove down the street in front of my house and I thought, “Oh, great, Hillary is here to ask for a donation.” You know she’s nearly dead broke. Anyway, just as I got my cell phone out to take a photo of Hillary getting out of her “scooby van”, the van drove on. I think that it was the American flag flying from the post that must have put her off. Nobody who flies an American flag will vote for Hillary. 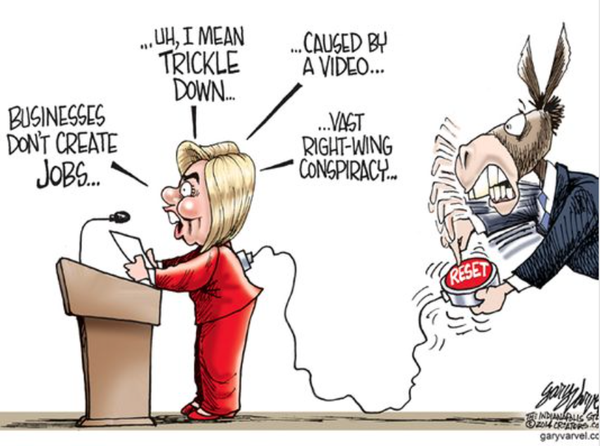 Hillary is trying to re-make herself into the champion of the little people…right…since when? I think that she needs to get back to her roots, cruising down Wall Street in her black van, picking up bags of cash from the monied elite in exchange for looking out for their financial interests through political chicanery.
You have to admit that it’s high comedy and we need to enjoy the charade while it lasts. 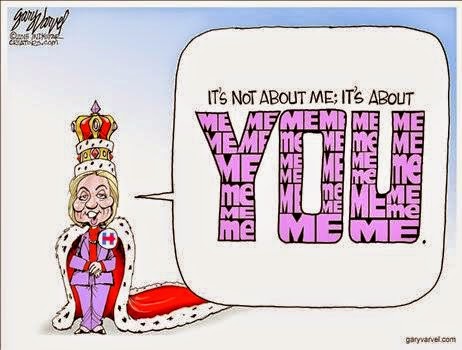 Having been said, it’s pretty pathetic that Scott Walker trails Hillary in the Wisconsin polls by double digits…