Mixed Messages? I think not. 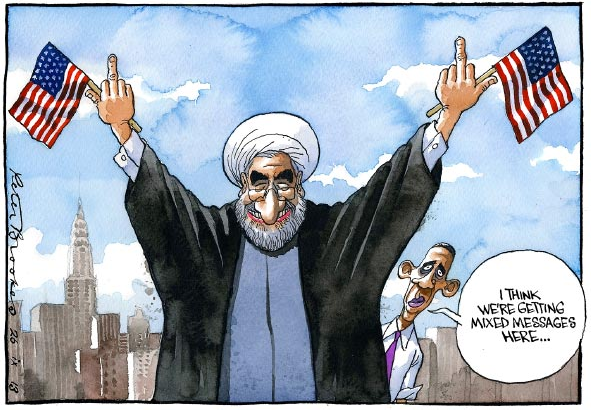 Facebook
Twitter
Pinterest
WhatsApp
Yesterday The Washington Times and Bill Geertz published an item that says North Korea made two shipments of ballistic missiles supplies to Iran while the nuclear weapons framework was in negotiations.

While some of you readers may be shocked by this revelation, Iran appears to be cheating in collaboration with North Korea. North Korea has already sold Iran the BM-25 intermediate range ballistic missile, which was designed specifically as a nuclear warhead carrier. It will put all Israeli and Saudi cities within range of this nuclear weapon delivery system. 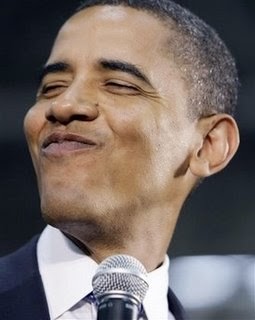 Iran and North Korea have some form of collaboration in nuclear and ballistic missile technology. Iran has been a client of North Korean missiles since before the Iran-Iraq war, purchasing missiles, motors, turn-key manufacturing and assembly facilities and issuing contracts for the construction of missile and rocket engine testing facilities. Iranians also have been observers at North Korean missile and nuclear tests.
Additionally, the Russians have promised to deliver the S-300 surface-to-air missile system to Iran in 2015…that’s new as of yesterday as well.
President Obama is the worst kind of fool. Even many of his fellow Democrats in the US Senate think so. I don’t know whether or not he was a good community organizer. One thing that he has been is a completely dismal failure as a president. His bungling and his maniacal narcissism will bring about a nuclear exchange and another war in the Middle East. I wonder if we could exchange Barack for one of the hostages that Iran is holding? We should have swapped him for Bowe Bergdahl.

Even Biden isn’t as inept as Obama — who would have thought? 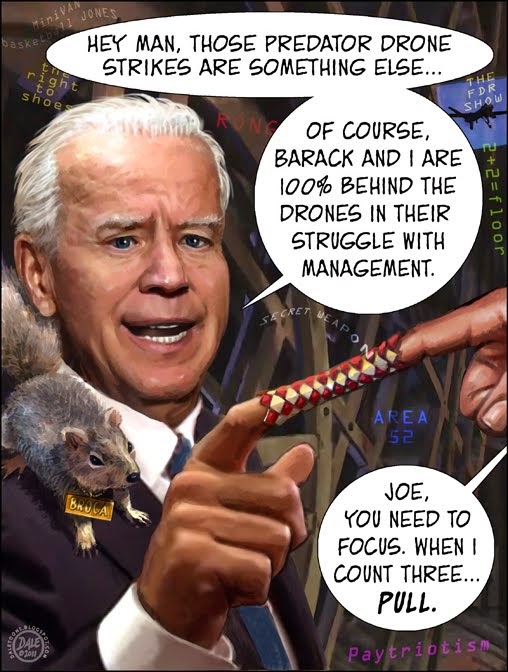