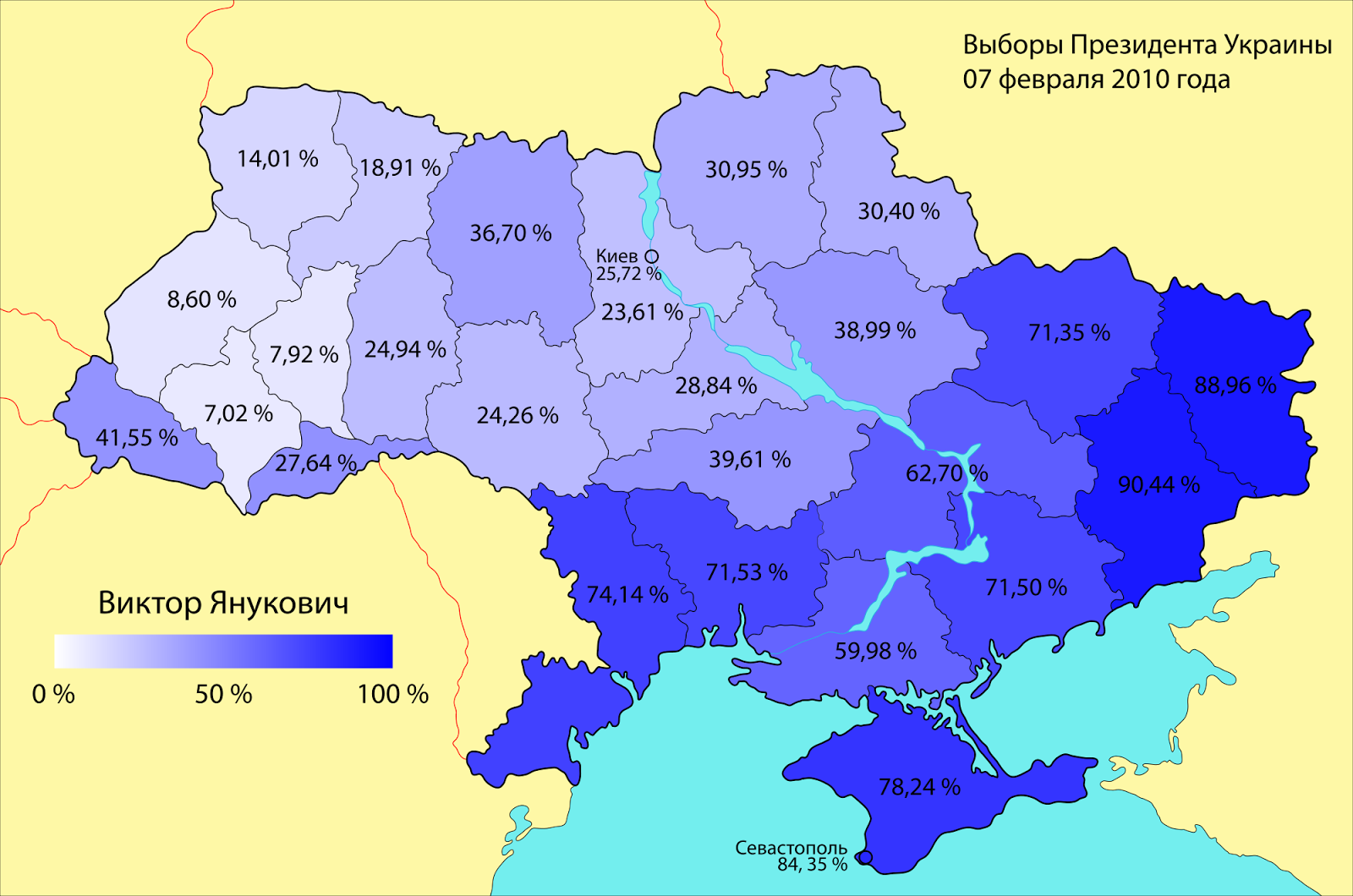 Facebook
Twitter
Pinterest
WhatsApp
President Vladimir Putin ordered a drill to test the combat readiness of the armed forces in western Russia on Wednesday. “In accordance with an order from the president of the Russian Federation, forces of the Western Military District were put on alert at 1400 today,” according to a statement by Defense Minister Sergei Shoigu.
As a general rule, during a crisis when the forces that might be deployed during that crisis start to train, that is more than an exercise, it is a rehearsal.
If the training includes distribution of live ammunition, assembly of civilian transportation assets, evacuation of civilians and positioning of fuel and food stocks, then it is not a rehearsal, but a preparation for military action, under cover of an exercise.
The cost and extent of the distortion to civilian normality to generate combat power distinguish exercises from a movement of the forces to full combat readiness. Full combat readiness places heavy extra demands on civilian support that is not required when the forces are at constant combat readiness and in garrison.
If live ammunition is distributed to the forces, this so-called “exercise” is no bluff.
One news service reported the parliament intended to discuss Western Ukraine’s independence from Ukraine. Clashes, real or contrived, create conditions for local leaders to call for outside protection. The Soviets were masters at creating various ploys to justify intervention by force.