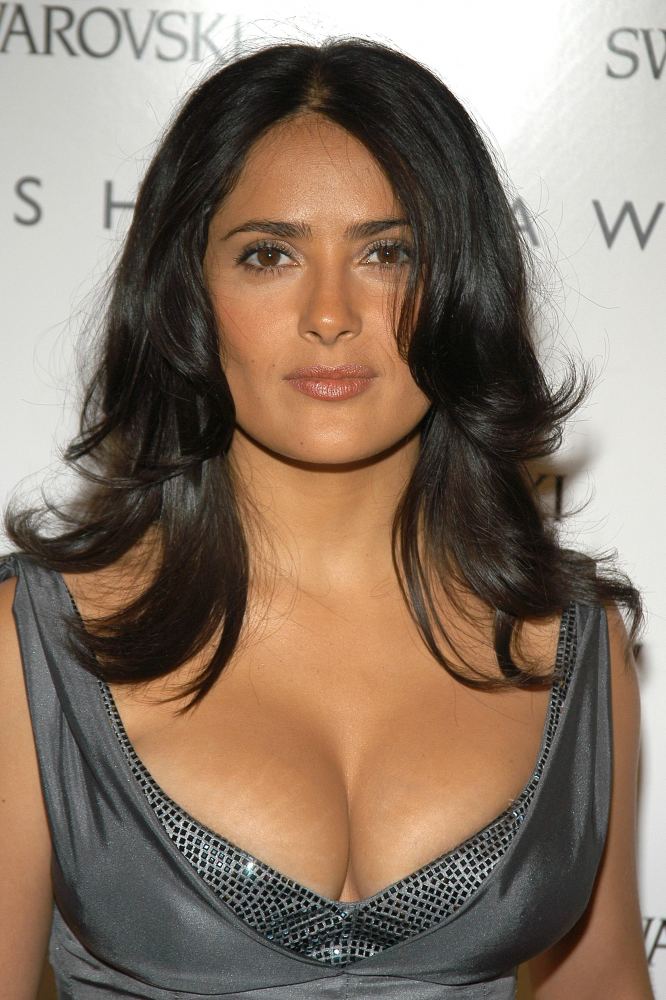 Since MAINFO has been invoking Rule 5 as a mandatory blog style, I have decided to follow her down that slippery slope. Some may say that I have been corrupted by MA. And they might have something there. ###

Since I am pure as the driven snow, I had to search the blogosphere for something to steal. So the H/T goes out to the LIST OF THE DAY. Fairly swiped and pasted…

A low-cut top + a push-up bra = magically hypnotizing boobage. Feast your eyes on those bad boys! But be careful not to wave them in front of a baby or they’ll take the feast part of that expression literally … especially if you rack it up like Salma Hayek. Visible thanks to large arm holes, no shirt, or string bikinis and popularized by models like Crystal Renn and celebuskanks like Lindsay Lohan, the side boob is a rare, celebrated form of cleave. It takes a skinny beyotch with big cans and a bad attitude to pull it off. 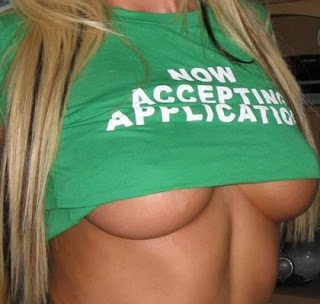 The underdog of cleavage, it bares the seldom seen bottom half of your usual rack. This cleave is more about bralessness than creating a valley of knockers. Under-boob was first brought into the light by ‘80s crops tops. Ah, those were the days! Or were they?
PUDDLE O’BOOB

Like muffin top and back boobies, this titillation comes from ill-fitting clothing. It’s the cleavage that is merely over-spillage caused by a too-tight bra. Her cup runneth over, hence she has a bit o’ boob popping. In some cases, cleavage can be formed and maximized by position.Folding your arms, lying on one side, leaning forward, shrugging your shoulders, grabbing ‘em in both hands, these moves are all tricks of the titty trade.

Thanks to science, we can have all kinds of things we weren’t born with, including cleavage created by gel inserts. This boob show follows the immortal words of Axl Rose, “Use Your Illusion,” and rock it! 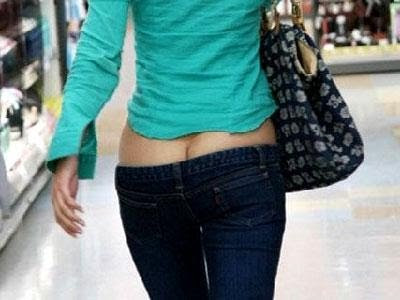 The other lovely lady lumps—a.k.a. the coin slot. Low-rise jeans have given rise to the cheekiest form of cleavage.