Putting a Finer Point on the Discussion 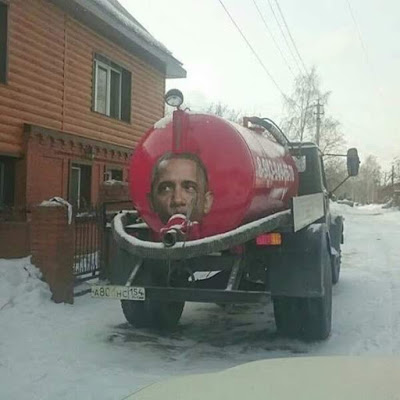 Facebook
Twitter
Pinterest
WhatsApp
By one year of age, the amount of water inside a human being (by percentage of total mass) drops to about 65%. In adult men, about 60% of their bodies are water. However, fat tissue does not have as much water as lean tissue. In adult women, fat makes up more of the body than men, so they have about 55% of their bodies made of water.


The next question is the capacity of human intestines and willingness and enthusiasm that the person has to spread it’s product. Politicians and lawyers (most often one in the same) seem to possess the same gene common to carnival barkers and snake oil salesmen – high intestinal capacity and a profound and genuine love of spreading it.

Barack H. Obama (lawyer and politician) took a skill set and turned it into an art form.

I find it amazing that anyone (who isn’t black) thinks that Obama did a good job as president. He was worse than Carter, and that’s saying a great deal. Black people are happy to see somebody who is 1/2 black in the White House. I get it. They rejected Dr. Ben Carson who is 100% black – and I understand that too. He wanted to hold black men accountable for their actions, stating the “hateful but accurate statistic” that 75% of black children in America are born without a father in the home. That’s a solid reason for black people to reject Carson’s message. Like Don Quixote, the ‘black culture’ in America doesn’t want to look into the mirror. Over all it’s a dismal picture. In many predominantly black neighborhoods in America, the leading cause of death for a black person is murder at the hands of another black.  They default to blaming others for faults that are not with whites or the stars – but are in themselves. Does that sound racist?
Barack ignored that, but he did hand out a lot of welfare, Obamaphones, Obamacare and other “free money” to the tune of $11 trillion that we’re never going to see again. But that’s not how you make the nation and its people happy – or great. 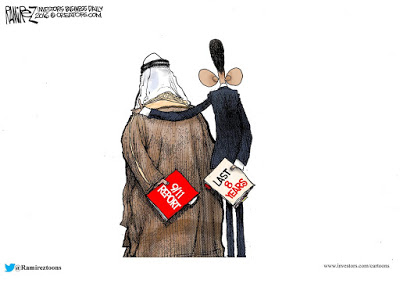