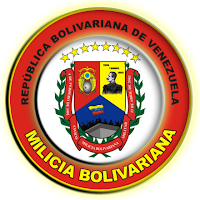 The National Bolivarian Militia is a reserve force composed of civilian volunteers, founded by former President Hugo Chavez in 2008 to assist the armed forces. Cuba helps pay for the force since the
The Bolivarian Militia is a gimmick to ensure popular loyalty. Venezuela might have the guns to arm a militia of this size, but no sane leader would entrust the members with ammunition. Is it time for the US to air drop small arms ammunition to the militia? Give Maduro what he wants?
Venezuelan President Maduro tripled the militia in size. Yesterday he said, “We will arm the Bolivarian militia to the teeth! An invading imperialist force may enter a part of our fatherland, but the imperialists should know that they will not leave here alive.”
(Viva Maduro)
Politically Correct Christmas 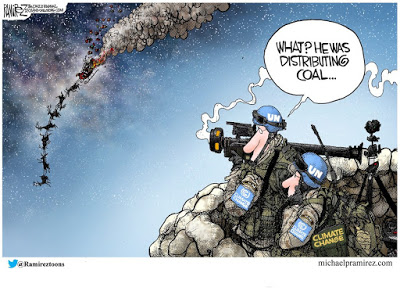